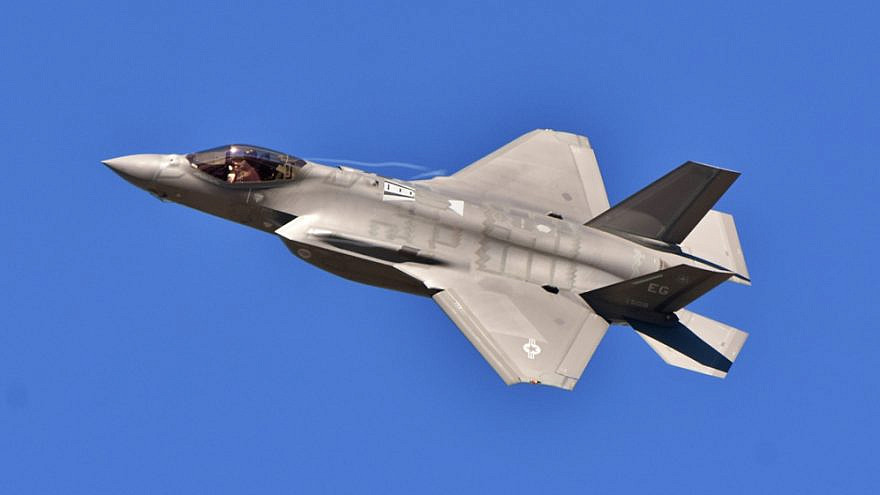 The Pentagon said on Wednesday that two U.S. military bombings in eastern Syria earlier this week should be seen as a message to Iran and Tehran-backed militias that threatened American forces earlier this month and several times in the past year.

Undersecretary of Defense for Policy Colin Kahl said that the overnight U.S. airstrikes on facilities used by militias backed by Iran’s Islamic Revolutionary Guard Corps demonstrated that “the United States will not hesitate to defend itself against Iranian and Iran-backed aggression when it occurs,” reported the AP. The IRGC  has been implicated in a plot to assassinate top US national security officials including former Secretary of State Mike Pompeo and former National Security Adviser John Bolton.

“The strike in eastern Syria was in response to attacks by Iran-backed groups against US forces in Syria on August 15th and demonstrates our resolve to defend US forces and equipment.”

Two U.S. military bases in northeastern Syria, near extensive oil and gas deposits, were attacked with rocket fire hours after the U.S. strikes. Two American service members were evaluated for minor injuries, while another was treated and sent to work.

“Today’s strikes were necessary to protect and defend U.S. personnel,” Central Command spokesman Col. Joe Buccino said in a statement. The strikes targeted sites affiliated with the  Islamic Revolution Guard Corps (IRGC). Whether the Iranian units and their affiliates suffered any casualties or whether the attacks resulted in much damage, is unclear.

Despite these attacks on US troops, the Biden administration is still working to revive the 2015 Obama-brokered Joint Comprehensive Plan of Action (JCPOA), known as the Iran nuclear deal. Agreeing to the deal revived the Iranian economy, fueling Iran’s regional expansionism and proxy terrorist efforts in Syria, Lebanon, Gaza, and Yemen. The deal would have greenlighted an Iranian nuclear weapons program beginning in 2025. Trump withdrew the US from the deal in 2017.

Last week, Mossad chief David Barnea was highly critical of the deal saying it was  “a strategic disaster” that was “very bad for Israel”. Barnea said the US “is rushing into an accord that is ultimately based on lies” of a peaceful Iranian nuclear program whereas the deal “gives Iran license to amass the required nuclear material for a bomb”.