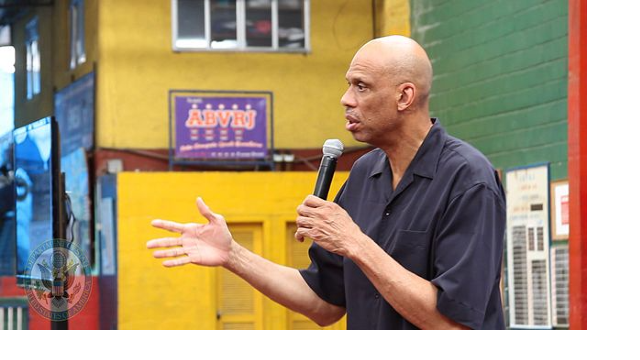 “For me, atonement and repentance are the foundation of any humane civilization. Through prayer, meditation, or simply self-reflection we admit our failings and try to do better. 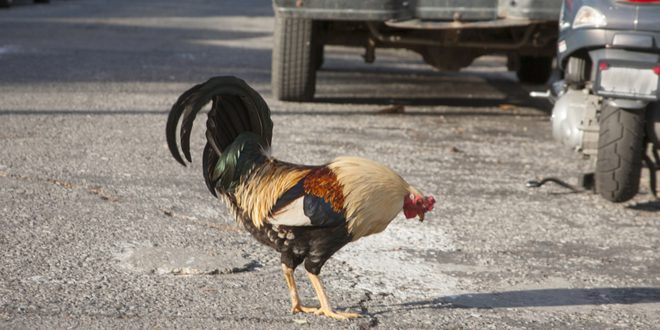 The practice has been criticized by major rabbis throughout the ages. Many scholars believe the ritual had pagan roots. 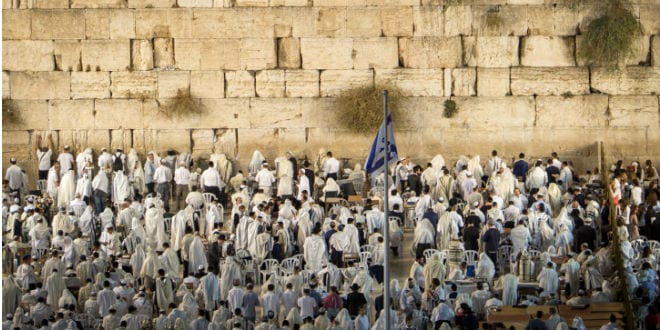 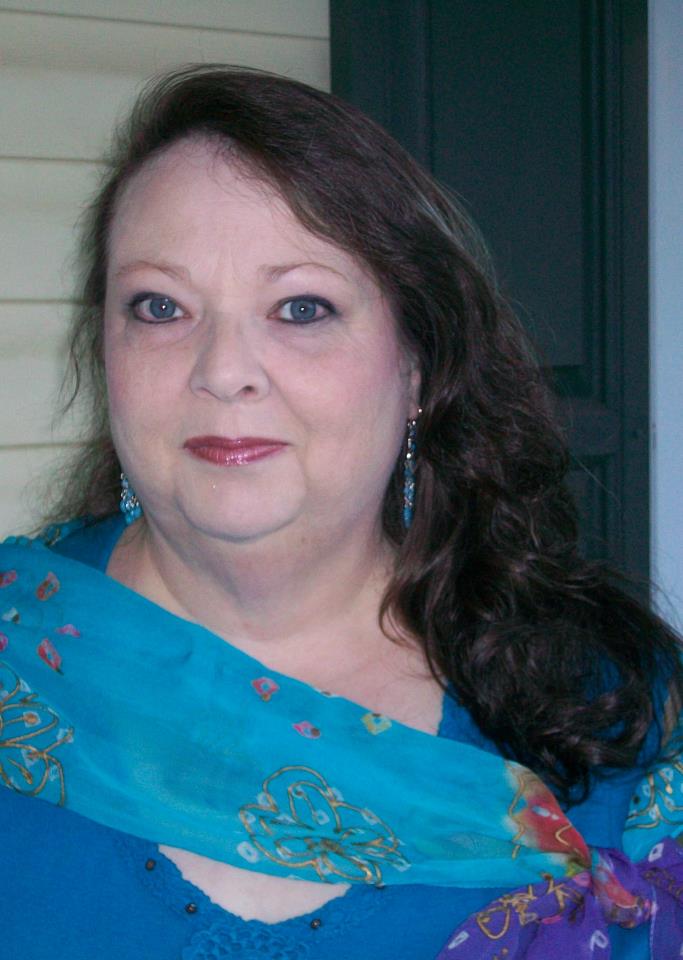 This phenomenon is creating a new Bible-based aspect within Christianity, and for some Jews, revealing a previously hidden aspect of the holidays. 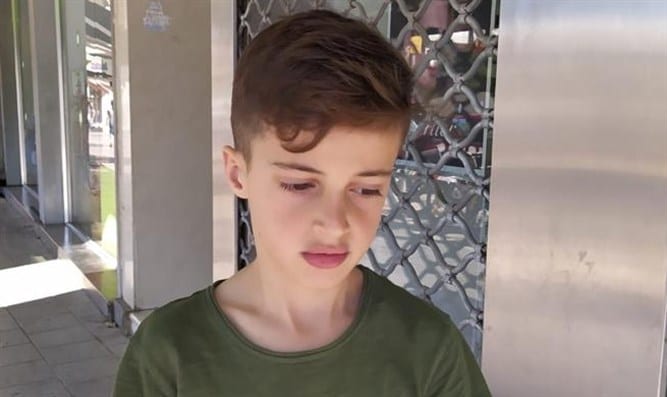 8-year-old Itai Margi was killed in an accident in Tel Aviv on Yom Kippur reports Arutz 7. The driver – an Arab from Ramla “was driving at a crazy speed”. 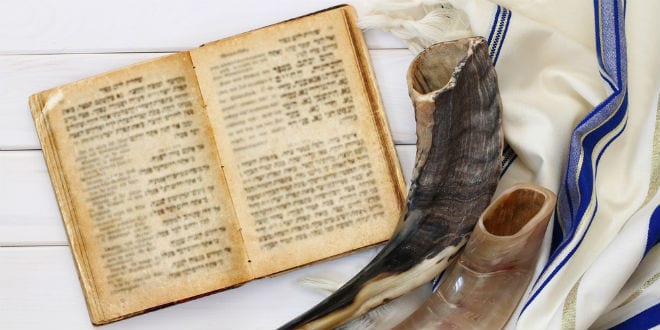 In just a few days we will hear the sound of the shofar and recite the following confessional on Yom Kippur.

Rabbi: Jewish Americans Should Atone for Sins Against Trump on Yom Kippur 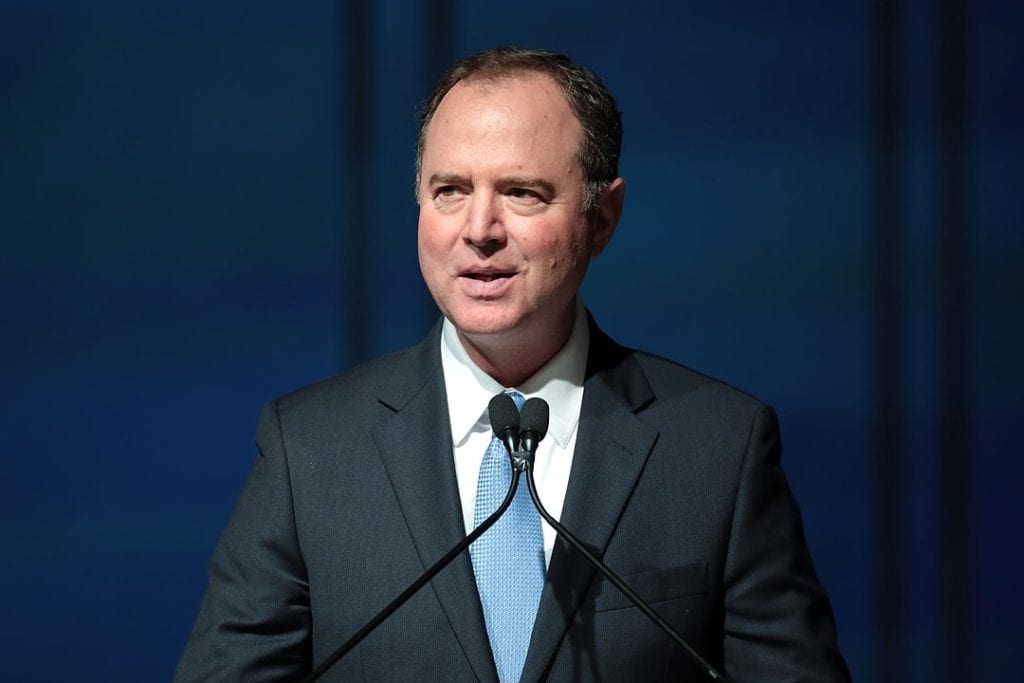 Railing against the misplaced priorities of many of the left-leaning American Jews, Spero adds that: “Now may be the best and most appropriate time to review the sins many within the Jewish community continue to wage against President Trump.” 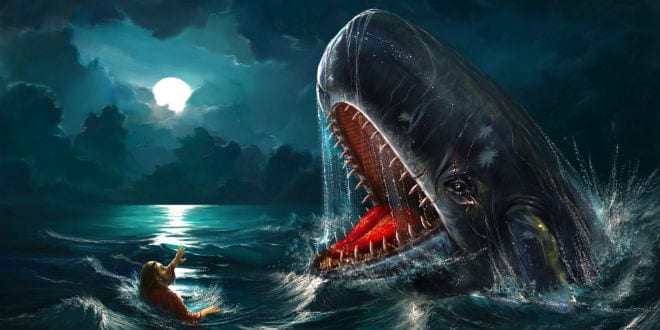 But if a gentile sinned accidentally, then even the gentile has a way to repent so long as it was not done with malice. That’s why a gentile is allowed to bring certain sacrifices to the Temple.

Facebook, has banned an advertisement promoting the Jewish High Holidays of Rosh Hashannah and Yom Kippur saying that the ad is “sexually provocative or overly suggestive”. 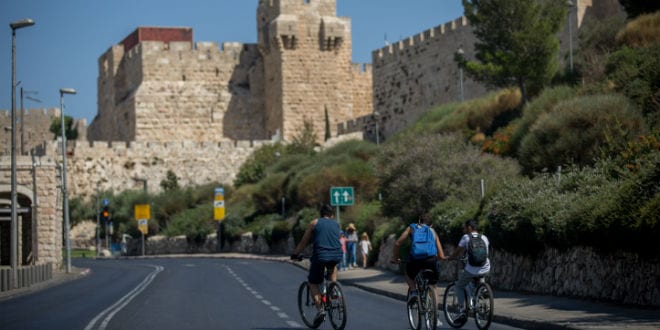