The Prime Minister’s son, Yair, took to Twitter to blast the Israel’s court system who many on the right see as corrupt. 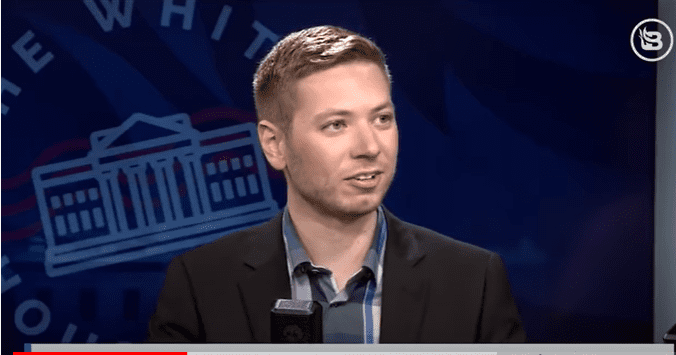 “EU is an enemy of Israel, and an enemy to all European Christian countries! Schengen zone is dead and soon your evil globalist organization will be too, and Europe will return to be free, democratic and Christian!” he wrote.

“Blue and White and (former Defense Minister) Liberman are planning on establishing a coalition with the Joint Arab Party next week. The list includes the Israeli branch of the Muslim Brotherhood.” 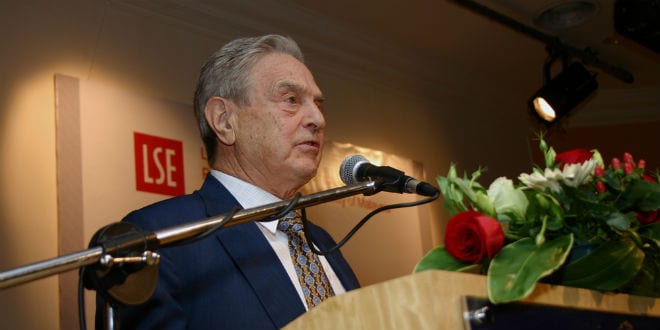 Yair Netanyahu explained that the European Union was funding hundreds of “radical Soros organizations” inside of Israel with massive amounts of money. 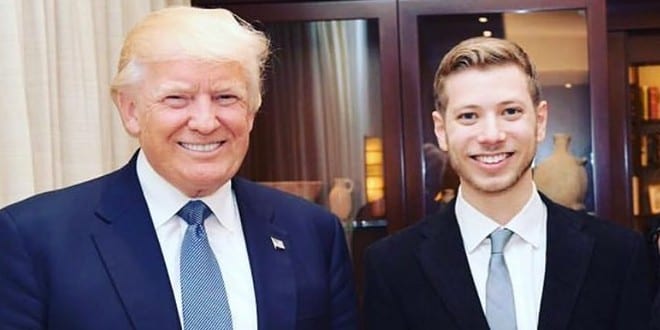 “I really enjoy my work educating the world about Israel” and “why for them, as Christians, it’s important to support Israel, and I enjoy it greatly.” 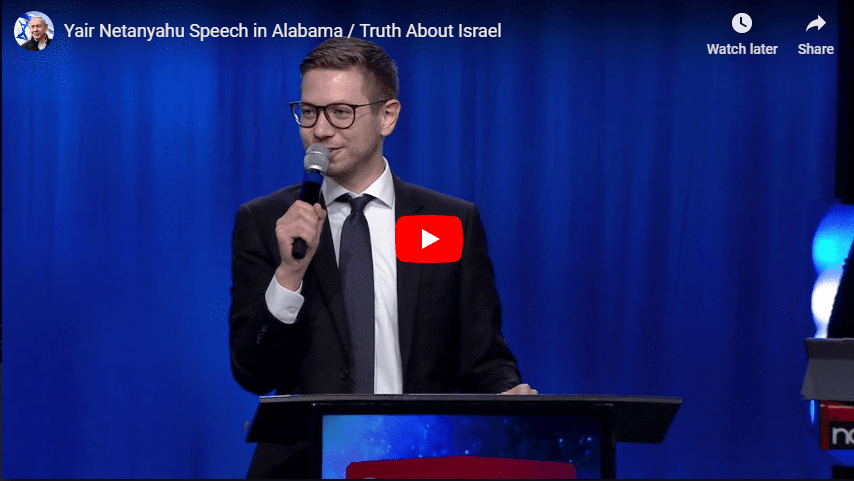 Yair Netanyahu addresses a crowd of Israel-supporting Christians in Alabama.