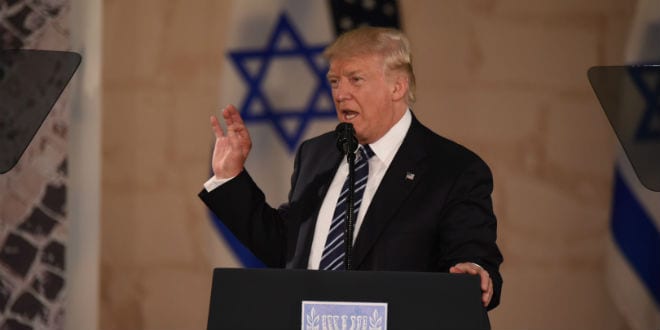 ‘There was a supernatural aspect to the election of [US President Donald] Trump to the Oval office,’ says Stephen Strang, founder and CEO of Charisma Magazine. 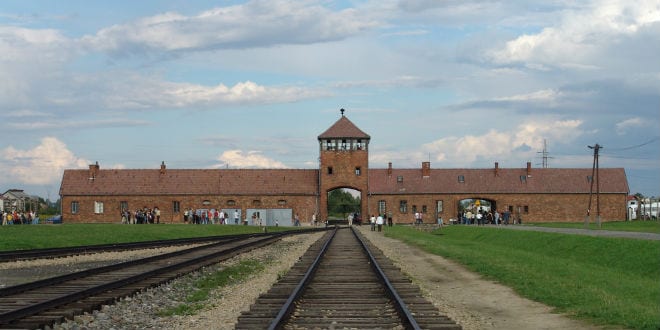 The bill passed in Poland’s Senate less than a week after its approval by the lower house of the Polish parliament. 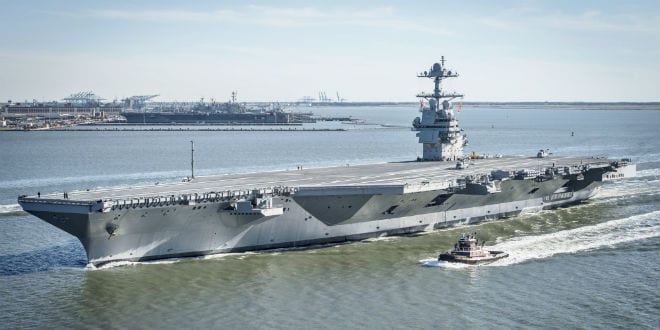 The family of Jacob Kamaras commissioned the lightweight and portable Torah scroll to allow the men and women serving America to have access to Jewish ritual while sailing. 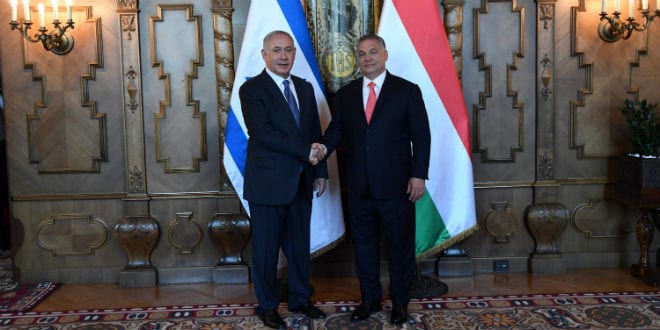 “We decided in World War II, instead of protecting the Jewish community, to cooperate with the Nazis. This will never happen again,” Orban said. 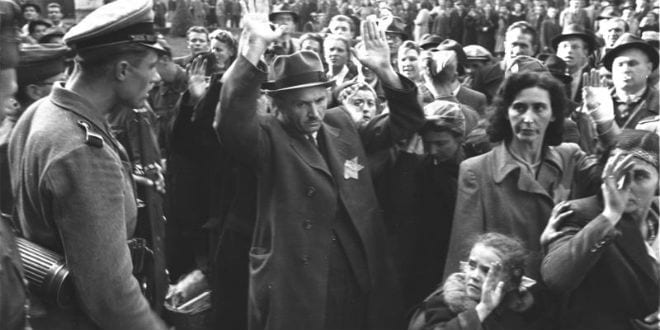 Newly released documents from the United Nations show that the Allies had full knowledge the Nazis were killing Jews en masse at least one full year before America even joined the Allied forces in World War II, much earlier than previously thought. 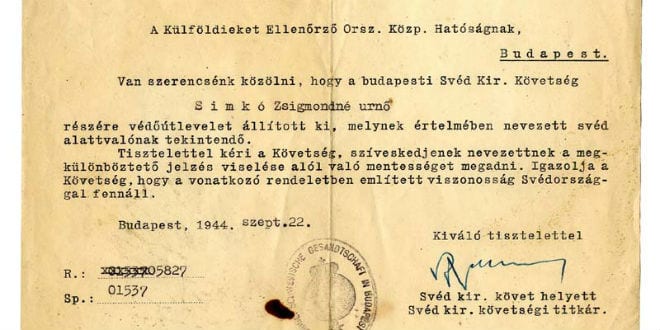 A scarce 1944 document signed by Raoul Wallenberg, the Swedish diplomat who saved thousands of Jews at the close of WWII, was sold for $13,310 last Thursday. 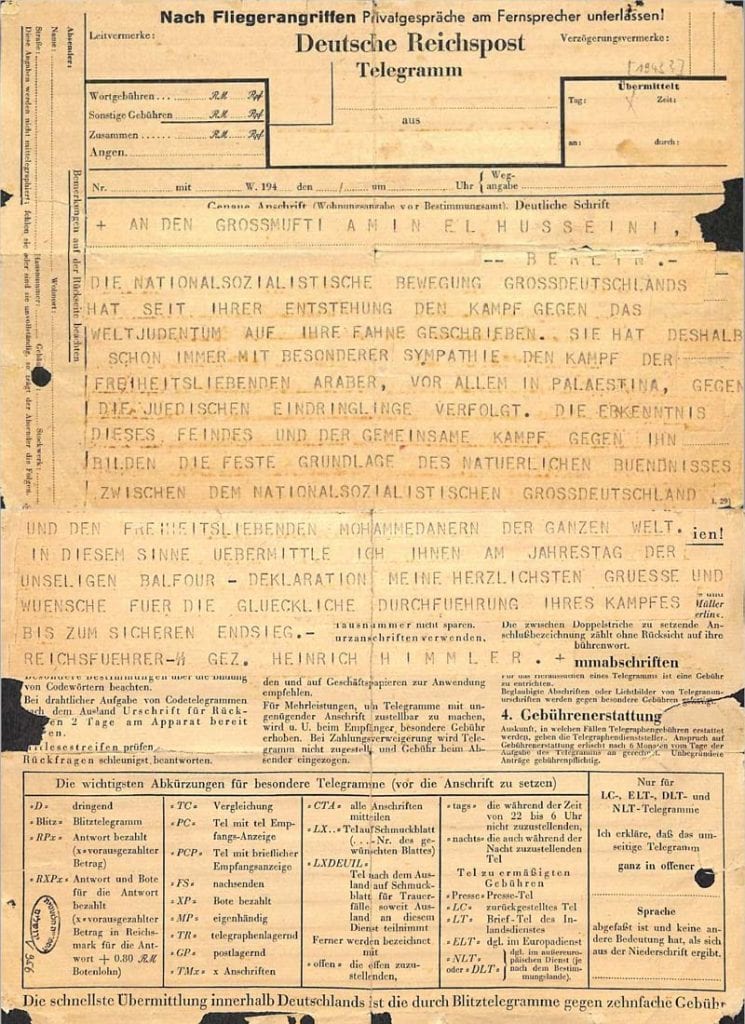 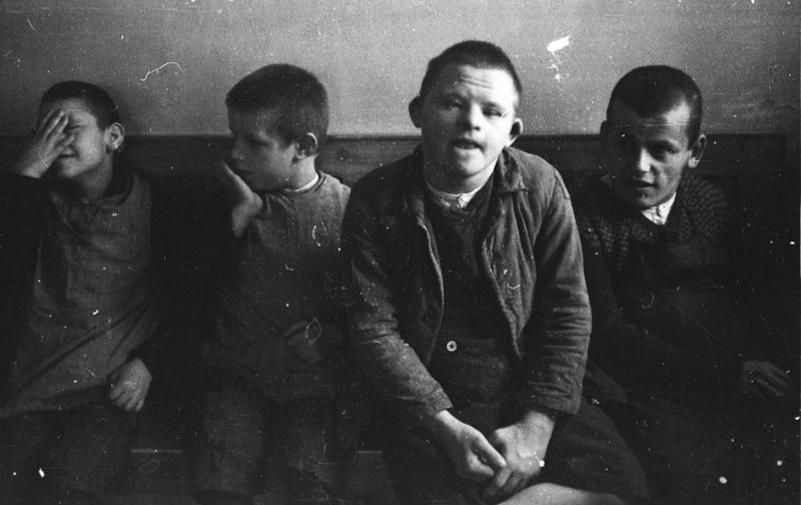 New details have been revealed concerning how much the Franklin D. Roosevelt administration knew about the Nazis’ euthanasia policy, and why the U.S. failed to respond. 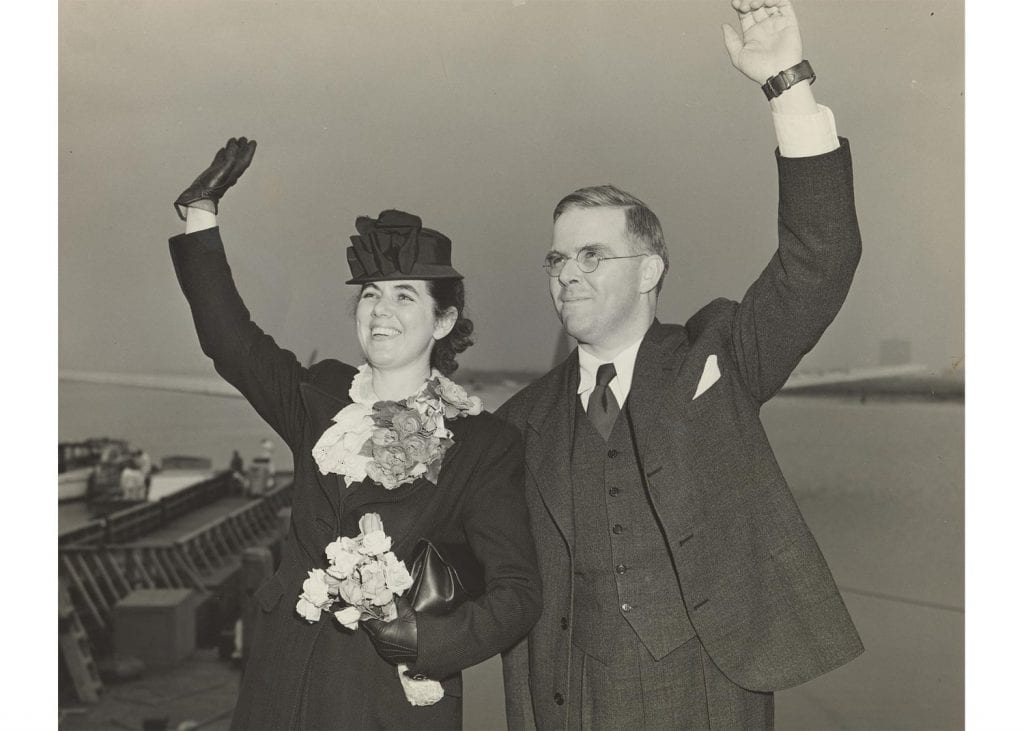 The couple learned the art of spy craft and undertook dangerous rescue and relief missions across war-torn Europe, saving refugees, political dissidents, and Jews on the eve of World War II. 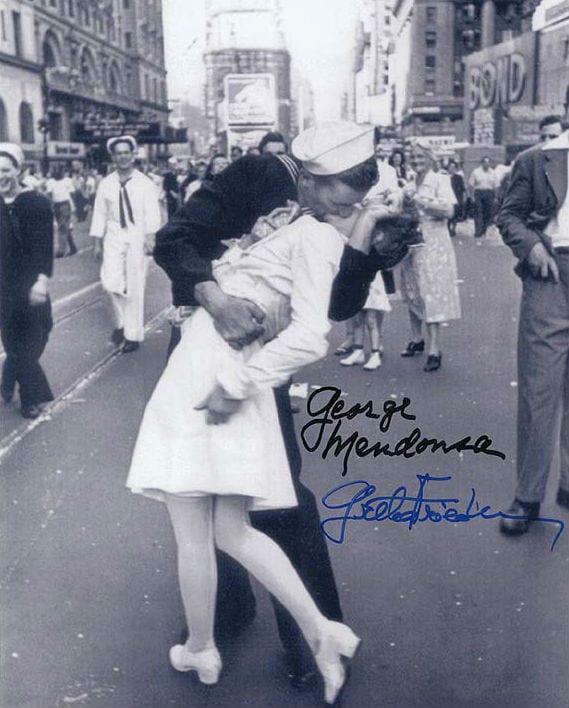 Greta Zimmer Friedman, the woman in a nurse’s uniform whose kiss with sailor George Mendonsa on V-J Day marked the end of World War 2, died on Saturday, September 10, in Richmond, Virginia, at age 92.