Conditions Must be Placed on Aid to UNRWA 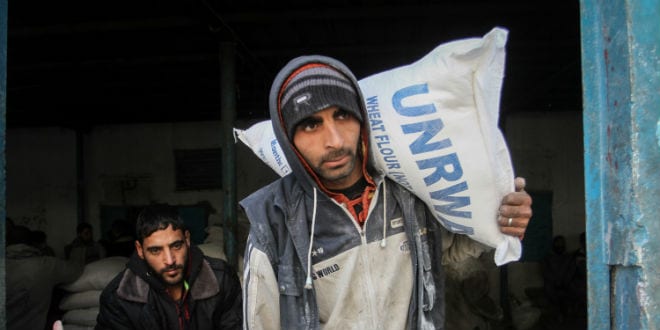 If it does not end its incitement and collaboration with terror, the U.N.’s Palestinian refugee agency must be defunded. 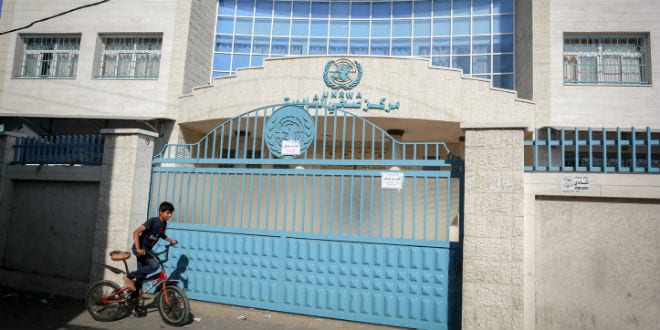 The demise of the United Nations Relief Works Agency for Palestine Refugees is long overdue. Let’s hope that Commissioner-General Lazzarini is right to be worried. 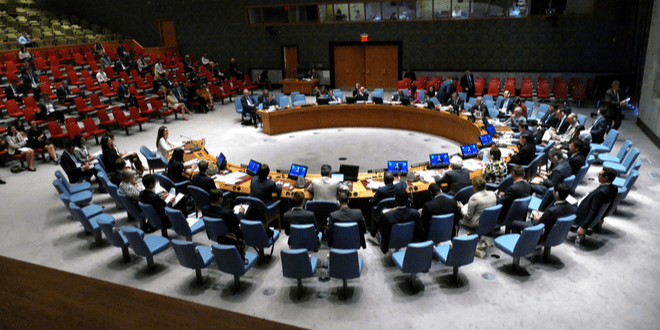 Biden’s Neutrality on Infrastructure of the War Against Israel 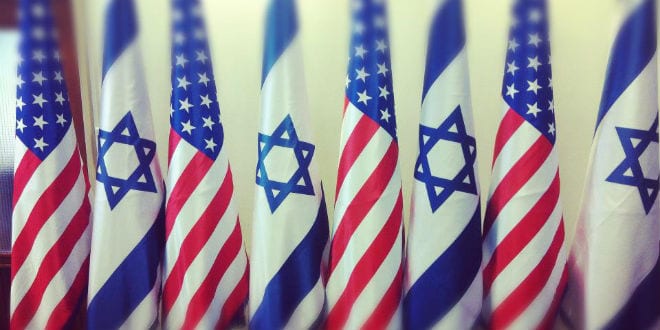 A U.S. abstention on a resolution supporting the UNRWA refugee agency that fuels Palestinian demands for a “right of return” demonstrates the administration’s misunderstanding of why the conflict continues.

UNRWA – The Worst Thing that Ever Happened to Palestinians

Is the Decision to Renew US Funding to UNRWA Consistent with US Law? 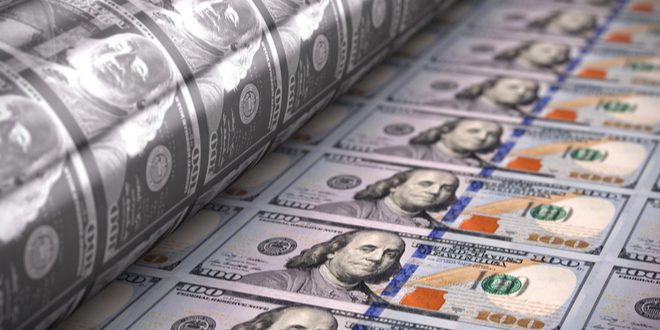 The Biden administration recently announced that it will contribute an additional US$135.8 million to the United Nations Relief and Works Agency for Palestine Refugees in the Near East (UNRWA), the UN body that exclusively serves the Palestinian refugees.

Every syllable of the “Framework for Cooperation” between the United States and the U.N agency is a lie, but journalists were bowled over by the inclusion of “anti-Semitism” in the document’s list of false denunciations. 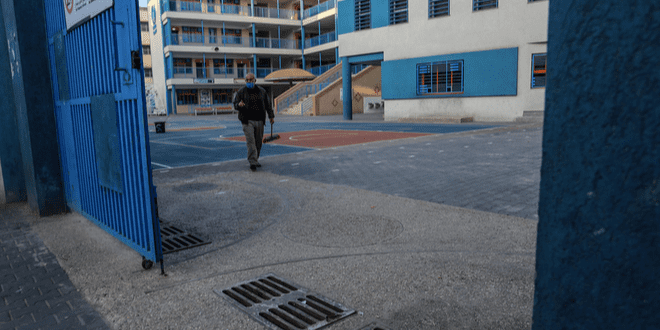 Last month, the IDF was tasked with protecting Israelis from a genocidal attack of over 4,000 rockets fired from Gaza targeting civilians. Recent revelations show that this task was made even more difficult by Hamas intentionally inserting military hardware and terrorists inside civilian structures in Gaza. The horrific lengths they went to were emphasized when […] 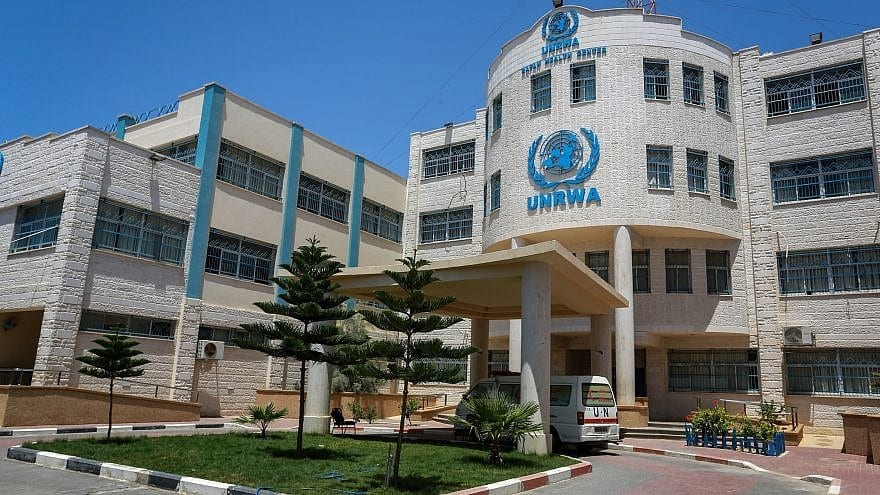 The study found that a school “exercise describes ‘pieces of corpses’ being dispersed throughout city streets to teach grade-nine spelling” and in Arab schools, Israel “is solely referred to as ‘the Enemy’ or ‘the Occupation’ and is erased from maps of the region.” 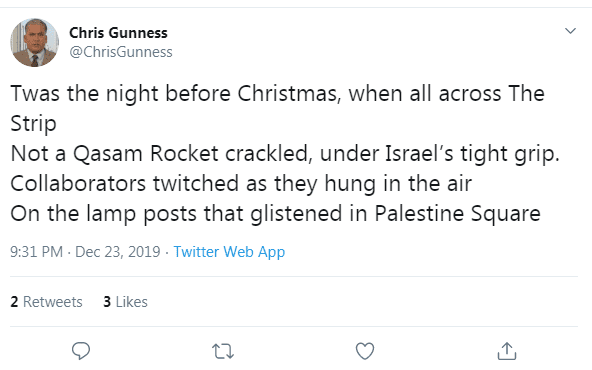 Gunness tweeted: “Twas the night before Christmas, when all across The Strip Not a Qasam Rocket crackled, under Israel’s tight grip. Collaborators twitched as they hung in the air On the lamp posts that glistened in Palestine Square.”