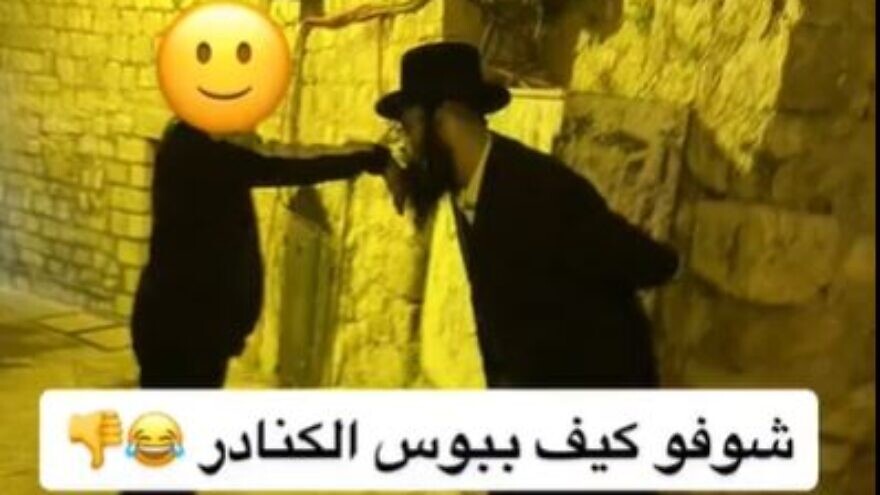 A recent resurgence of attacks on Jews in Jerusalem that were then uploaded to TikTok has led to three arrests in the past week.  Last week, two Arab teens from east Jerusalem, aged 14 and 16, filmed themselves humiliating an Orthodox Jew, forcing him to kneel down and kiss their feet.  Police arrested the two […]