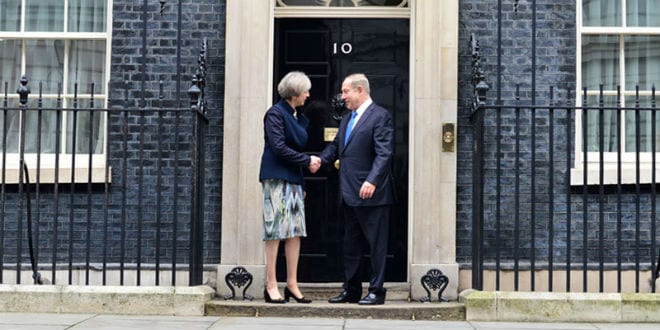 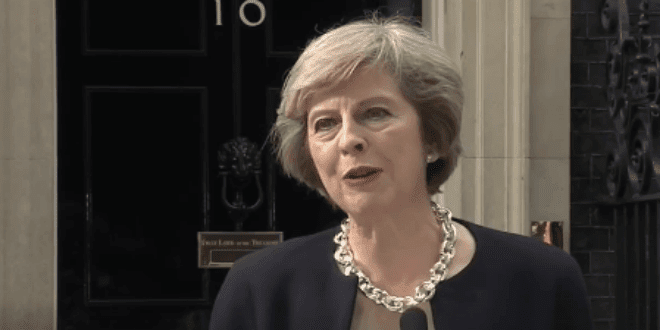 United Kingdom’s Prime Minister Theresa May announced that her government will officially adopt a working definition of anti-Semitism, while also saying it was “disgusting” that anti-Semitic views are found in British politics. 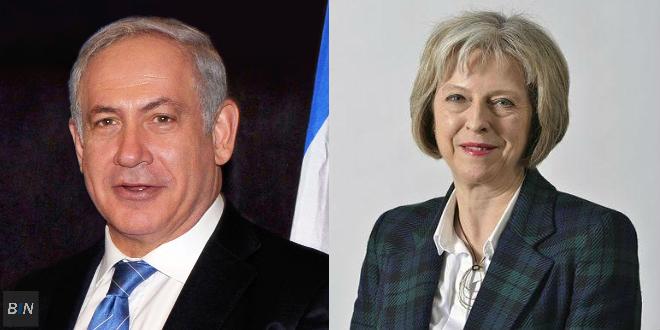 Netanyahu also wished May luck as she begins her premiership.

In her capacity as home secretary, May had promised to defend the country’s Jewish community and wipe out anti-Semitism.

Incoming UK Prime Minister Theresa May: “Israel is the Fulfillment of Many Generations of Struggle” 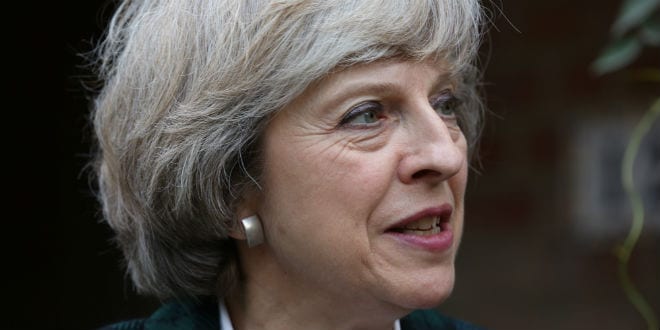 British Home Secretary Theresa May, who is slated to become the country’s next prime minister, is seen as a strong supporter of Israel and the Jewish community.