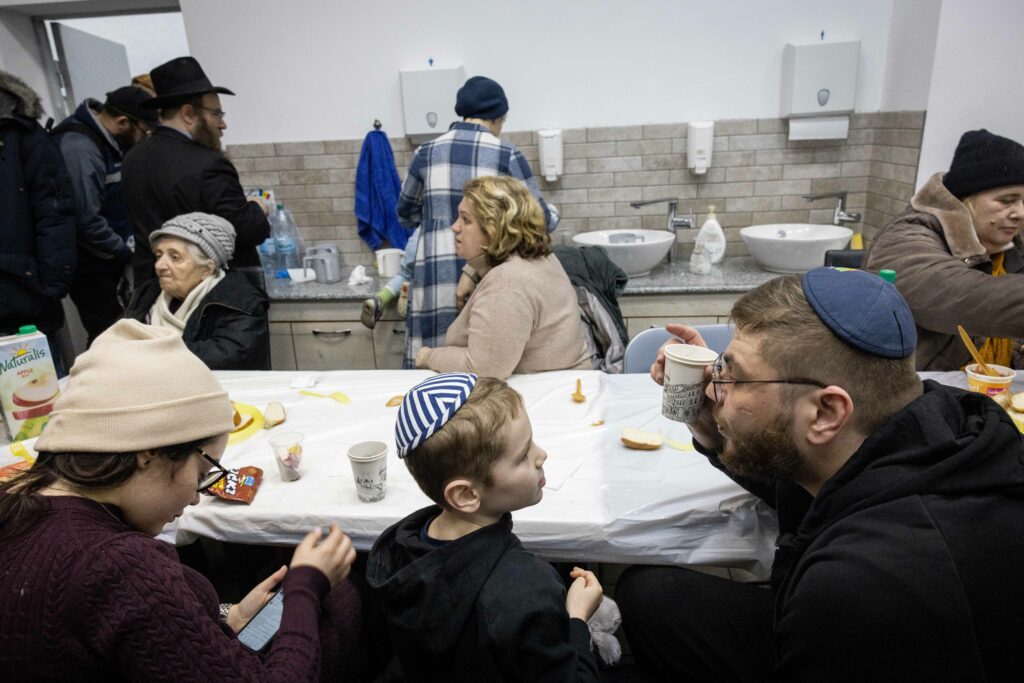 The war in Ukraine is horrific, creating a humanitarian crisis that has brought suffering to Ukraine’s 43 million people. Like so many times before, the Jews in Ukraine are facing an existential threat, but today they have a home to flee to and for the first time in history, devout Christians are expressing their love […] 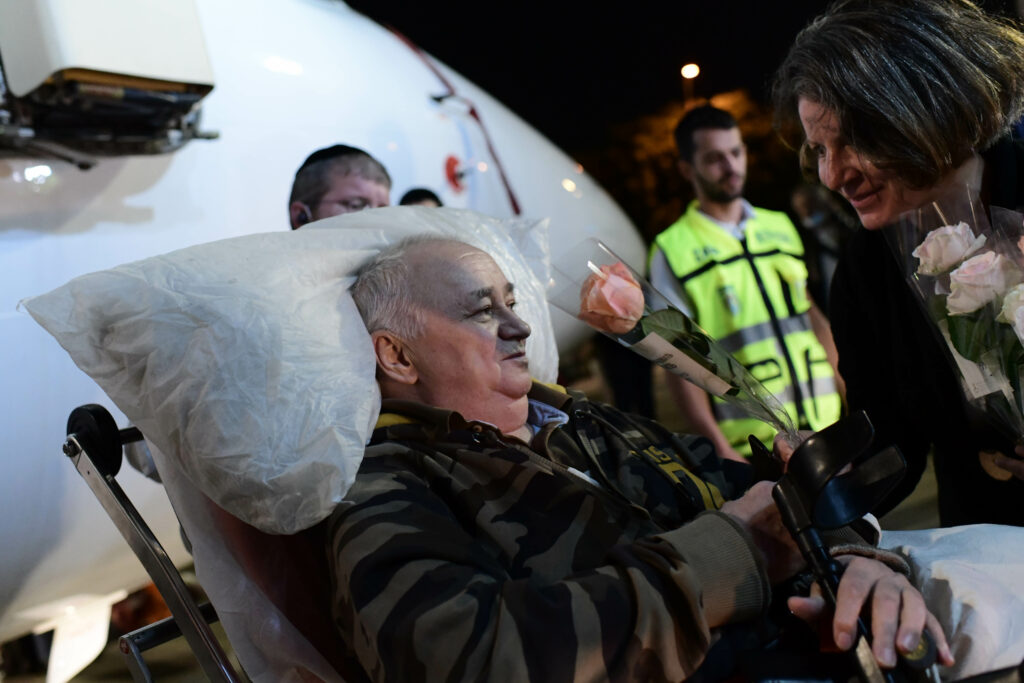 The International Fellowship of Christians and Jews announced on Wednesday that it will transfer $6.5 million to organizations in Ukraine that support the local Jewish community. The decision comes after a survey of hundreds of Ukrainian Jews commissioned by the IFCJ found that 97% of them expected difficulties in heating their homes this winter due […] 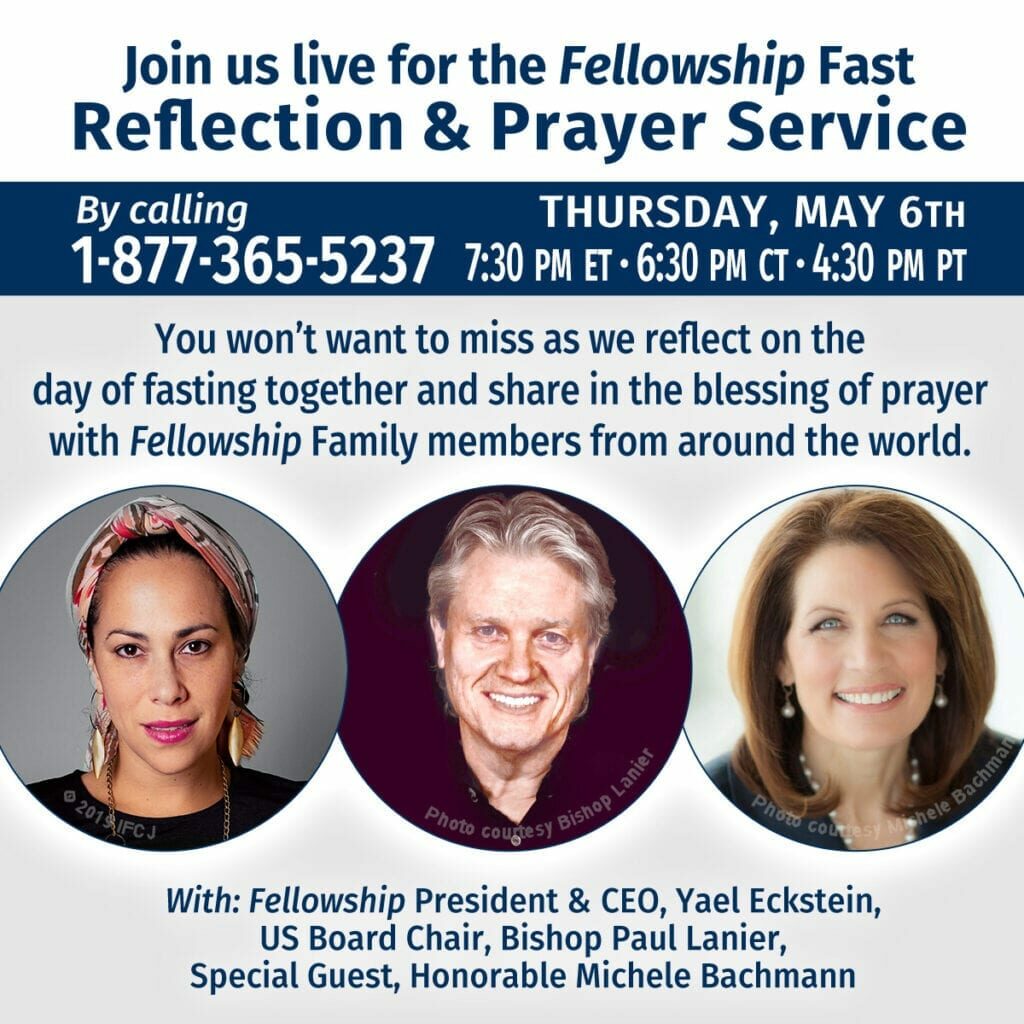 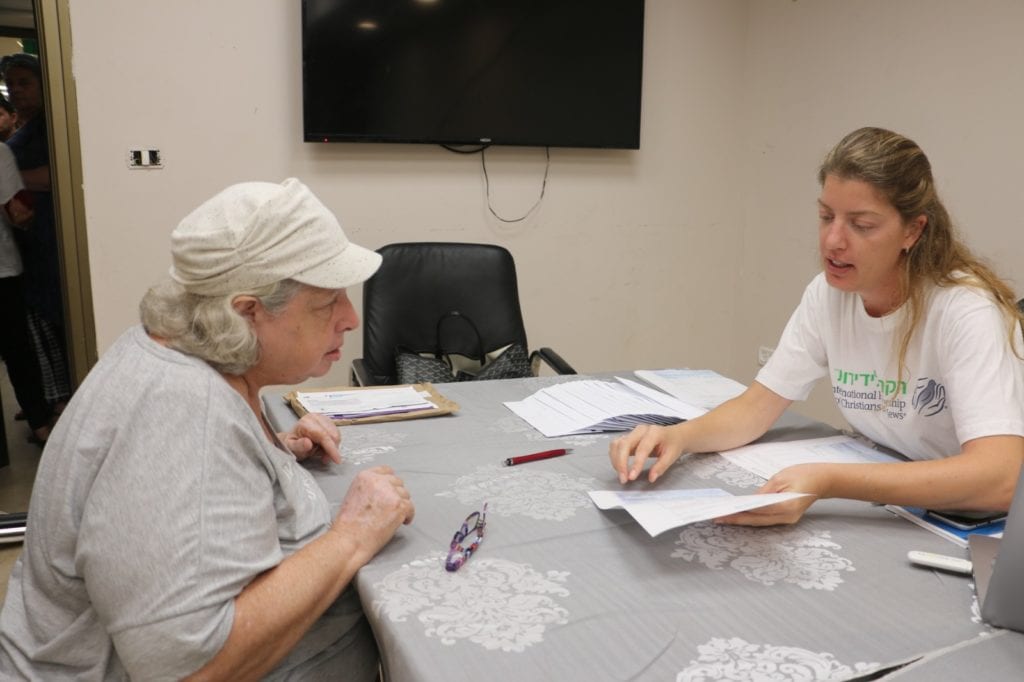 The International Fellowship of Christians and Jews (Keren L’Yedidut) has helped the small moshav (communal agricultural community) raise NIS 1,800,000 in collected donations for its residents, 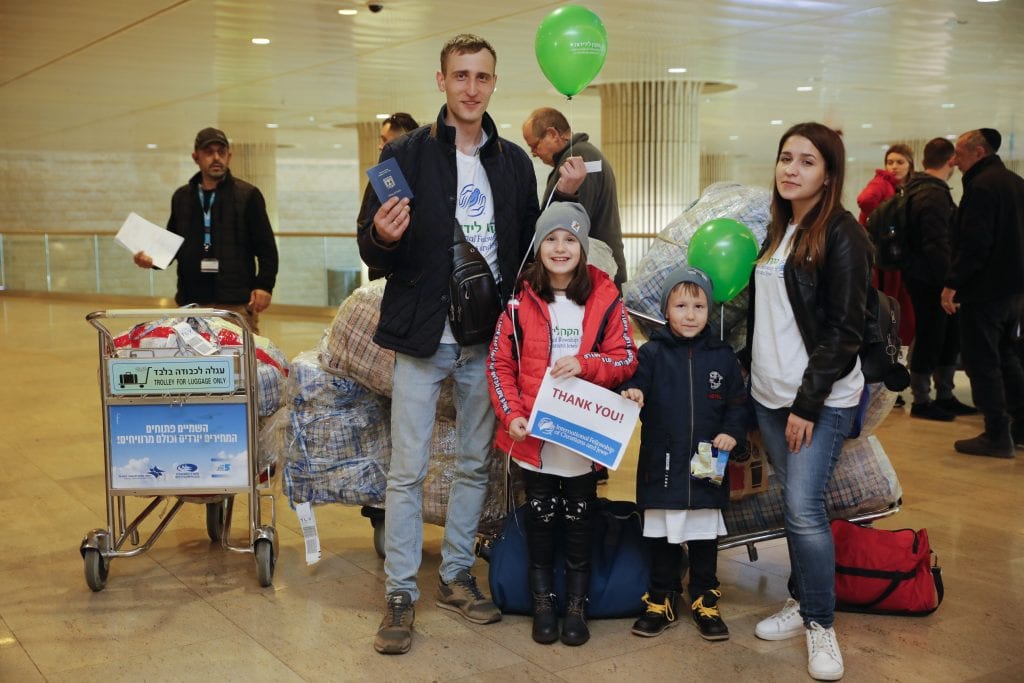 Thanks to a joint Jewish-Christian effort, 250 new Olim from Ukraine landed in Israel on Monday. 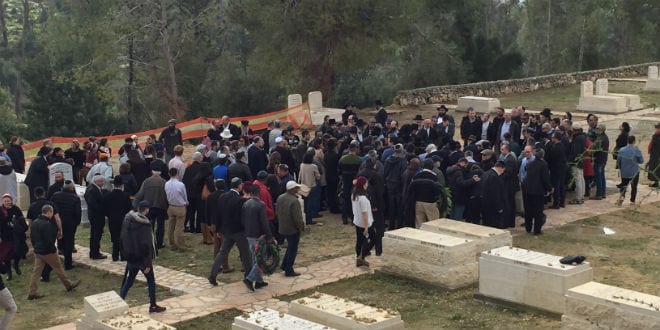 That’s the message I woke up to Wednesday morning from a friend on the west coast. A few minutes later I learned that our mutual friends, Ossie Mills, had died suddenly at 58. We chatted about Ossie, how I got to know him through a unique project he was running to bring Christians to Israel, how it was in fact Ossie who introduced us. And we consoled one another. 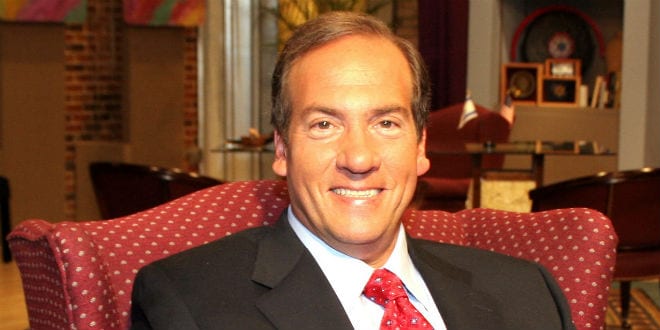 News rocked Jerusalem this afternoon that Rabbi Yechiel Eckstein, founder and president of the International Fellowship of Christians and Jews (The Fellowship) died today, after suffering a massive heart attack. 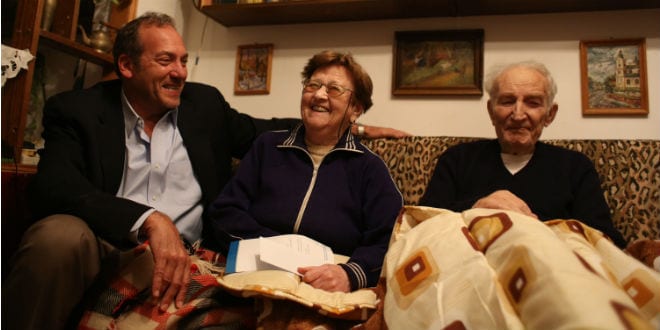 Rabbi Yechiel Eckstein, the effervescent but deeply thoughtful co-founder and president of the International Fellowship of Christians and Jews died today at his Jerusalem home. He was 67. 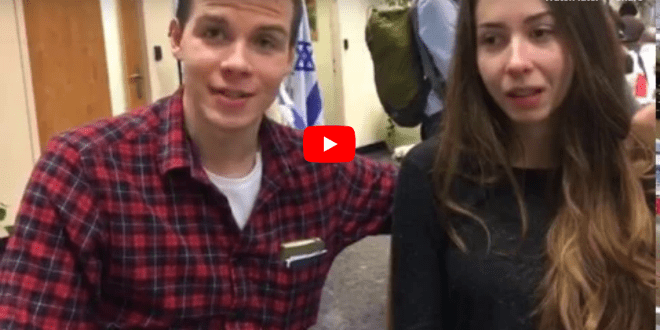 The International Fellowship of Christians and Jews has brought 330 Jews from Ukraine to Israel. The olim (new immigrants) arrived against a backdrop of increasing tensions between Ukraine and Russia. A number of the immigrants have experienced economic hardship since fighting between Kiev and pro-Russian separatists broke out in 2014.

The mission statement of the Israel Defense Forces (IDF) states that its main goal is to “defend the existence, territorial integrity and sovereignty of the state of Israel” and to “protect the inhabitants of Israel and to combat all forms of terrorism which threaten daily life.”