But in the meantime, Israel is keeping its promise to never allow another Holocaust.

Teheran prefers to strike directly only at weak and peripheral enemies, while acting against stronger ones through proxies. Is this distinction sustainable?

Human species could face extinction after sperm count halves in a generation. The quality of male sperm is falling every YEAR due to lack of men exercising Scientists issue public health warning that more men could become infertile.

Israel’s War with Iran is Inevitable 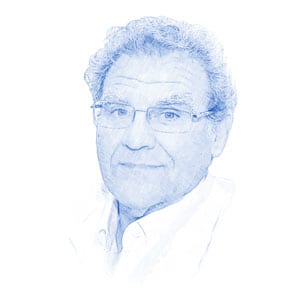 In the absence of a clear American or Turkish determination to confront Iranian encroachment, only Israel has the power to stop it.

With each killing, the chances that another woman will take the victim’s place and try to persevere and challenge the system decreases.

Turkey-Russia Idlib Agreement: A Lesson for the US

If America’s enemies support their allies, then the United States must stand by its friends.

Over the past week, violent protests have swept the southern Iraqi city of Basra. Twelve people have been killed in the protests and hundreds injured.

In both word and deed, Israel is firmly committed to its red lines. The reddest of all is that Israel will not permit Syria to be turned into a forward base for direct Iranian operations and a manufacturing center for precision-guided missiles.

“We are not in the mountains. We are inside the cities, and people see that,” he said. “We have gained the people’s hearts.”

Time for Some Reality Therapy on the Golan Heights 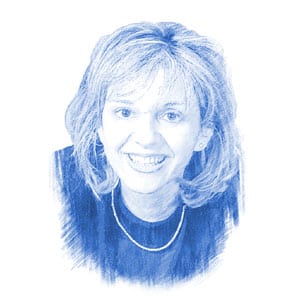 American recognition of Israeli sovereignty over the Golan Heights will finally put an end to these dangerous delusions.