I was fourteen years old when I wrote my first article outside of school, twenty years ago. As a teenager, I was fired up enough to write a letter to the editor which was printed in the Columbus Dispatch. What was the 1994 issue that stirred me from my normal teenage political apathy? Jonathan Pollard […]

BIN Readers Believe the U.S. Should Stop Spying on Israel 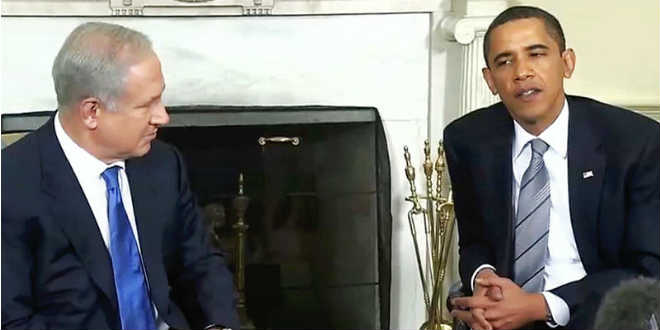 It was revealed several weeks ago through documents leaked by whistle-blower Edward Snowden that the United States has been actively spying on Israel for many years. As early as 2009, U.S. spies were monitoring email traffic from then Prime Minister Ehud Olmert and future Prime Minister Ehud Barak. The U.S. is also shown to have […] 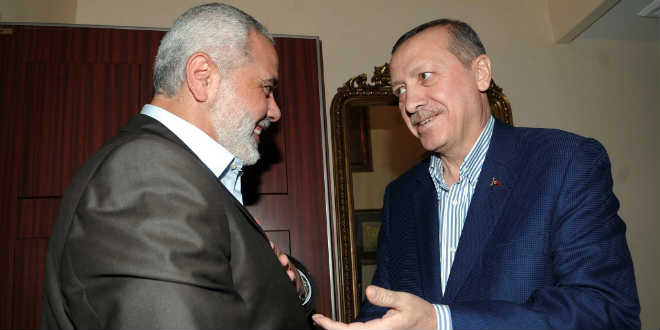 And David went out to meet them, and answered and said unto them: ‘If ye be come peaceably unto me to help me, my heart shall be knit unto you; but if ye be come to betray me to mine adversaries, seeing there is no wrong in my hands, the God of our fathers look […] 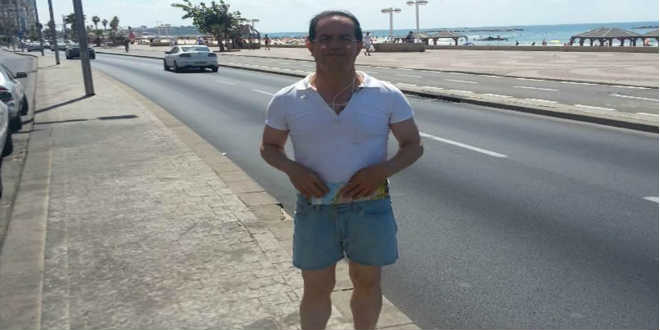 Lying lips are an abomination to the LORD; but they that deal truly are His delight. (Proverbs 12:22) Israeli security officials have recently detained an Iranian man holding Belgian citizenship on suspicions that the man is a spy for the Iranian National Guard, according to The Times of Israel. The agent, Ali Mansouri, was reportedly […] 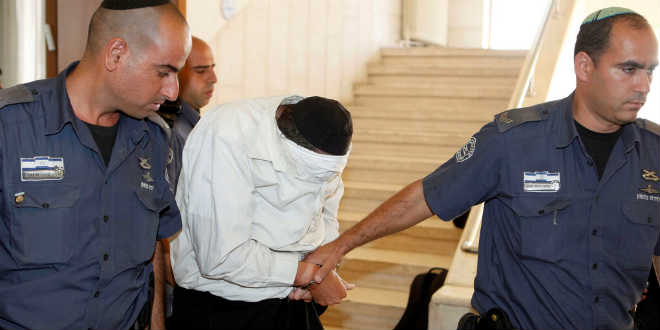 “Thou therefore, O LORD God of hosts, the God of Israel, arouse Thyself to punish all the nations; show no mercy to any iniquitous traitors” (Psalms 59:6) A member of the ultra-orthodox anti-Zionist group, Natorei Karta, was charged on Thursday with making contact with Iranian agents in an attempt to pass along sensitive Israeli information, […] 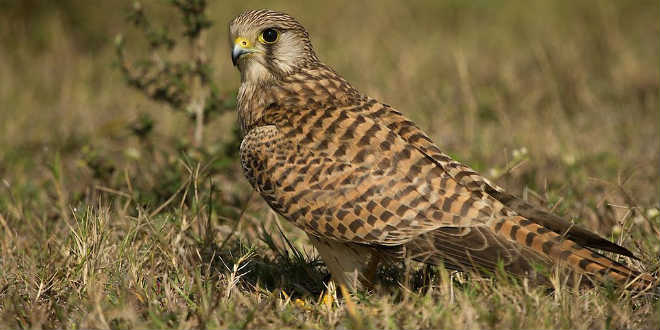 “And he sent forth a dove from him, to see if the waters were abated from off the face of the ground (Genesis 8:8) A bird, suspected of being a spy for the Mossad, according to Turkish authorities, was released on Friday following an arduous and thorough inspection of the falcon. The bird, having a […]