See IDF special forces teams in action while learning the names of each elite unit. 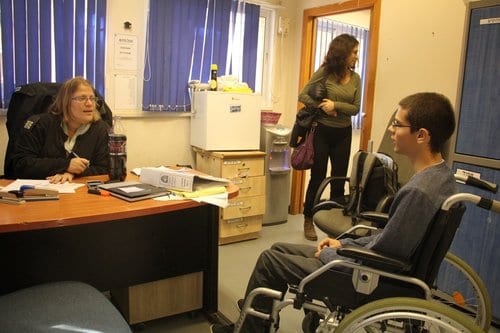 “Israel is the only nation in the world that has a strong army with the ability to include people with disabilities,” Netanyahu said. 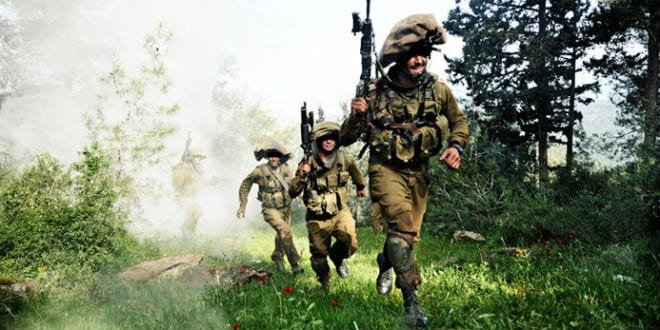 According to the paper, the new company, called Sayfan, or Gladiolus, is part of the engineering corps’ elite Yahalom (Diamond) commando unit.

Lock and Load – The Work of an IDF Weapons Instructor

It’s a well known fact that the IDF trains some of the best soldiers in the world, but at the source of every good soldier lies an exceptional instructor — and that’s where Cpl. Daniella Stepanoe steps in. Originally born in Israel, she moved to California as a teenager before finally returning to Israel to […] 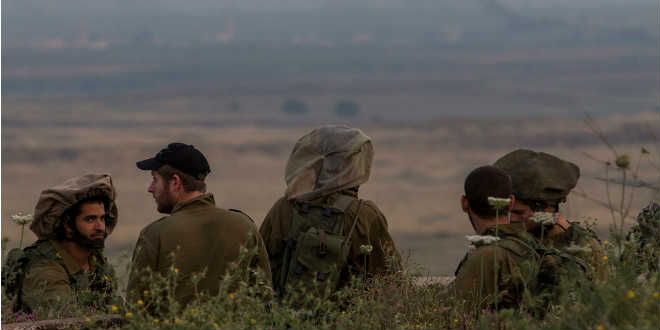 “And I will set thy border from the Red Sea even unto the sea of the Philistines, and from the wilderness unto the River…” (Exodus 23:31) Four IDF soldiers, all members of Special Forces, were lightly to moderately wounded in the early hours of Wednesday morning, according to the IDF Spokesman’s Office.  They were on […]