The test, held from October 4-31, is intended to simulate the extreme conditions under which the first astronauts to land on Mars will be required to survive.

Ben-Gurion University of the Negev Prof. (Emeritus) Jeffrey Gordon and his US colleagues have designed a miniaturized solar-power prototype that offers a major step forward for private commercial space missions. 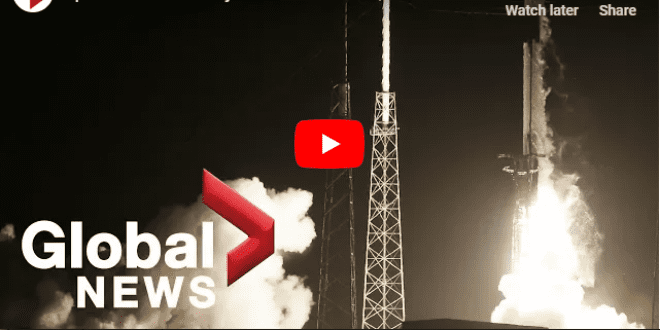 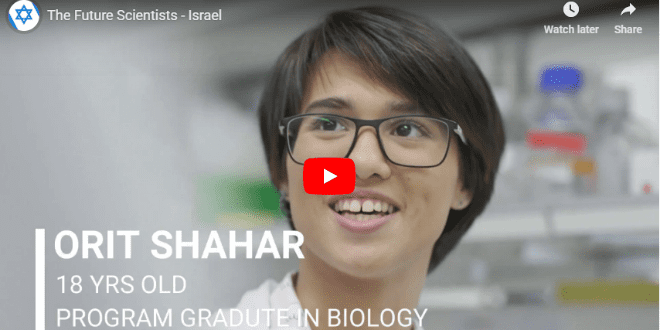 This week mark’s Israel #SpaceWeek – a great opportunity to get a glimpse at the young scientists of the future! They are under 18 and spend their time in a lab making discoveries that could change the world. They’re launching satellites into space, cooperating with NASA – National Aeronautics and Space Administration – conducting biological […]

Supermassive black holes constantly gobble up gas or suddenly swallow even whole stars. Weighing millions to billions of times more than our sun, these gargantuan black holes lie at the center of most galaxies. A prodigious black hole several million times the mass of the sun is situated in the heart of our very own Milky Way. 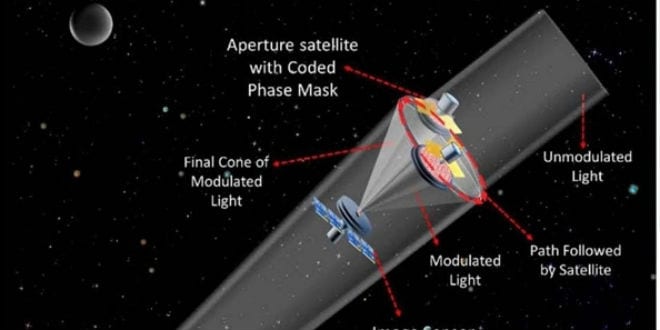 With the universe so vast, it is clear that mankind will not be able to visit – or even photograph – more than an infinitesimal part of it. Yet researchers at Ben-Gurion University of the Negev in Beersheba have now have developed a satellite imaging system that they say is about to revolutionize photography from […] 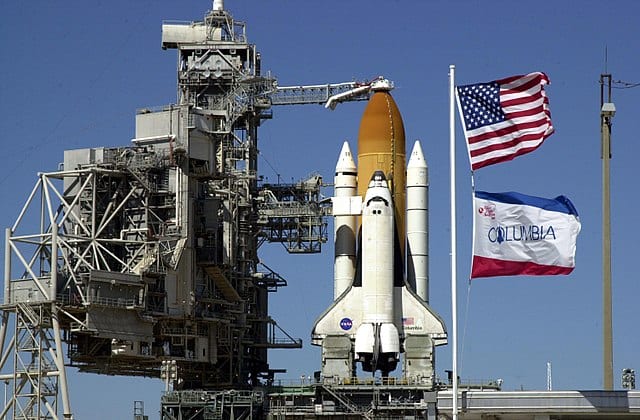 “Ilan and Asaf touched the stars; Rona touched our hearts,” said Israeli President Reuven Rivlin when the tragic death of Rona Ramon at the age of 54 from pancreatic cancer was announced on Monday. Rona was the widow of Israel Air Force (IAF) Colonel Ilan Raman, who as part of the ill-fated Columbia Shuttle mission to space in 2003 died with six other astronauts when it exploded on re-entry.

Black Holes and the Israelis Helping to Map Gas Clouds 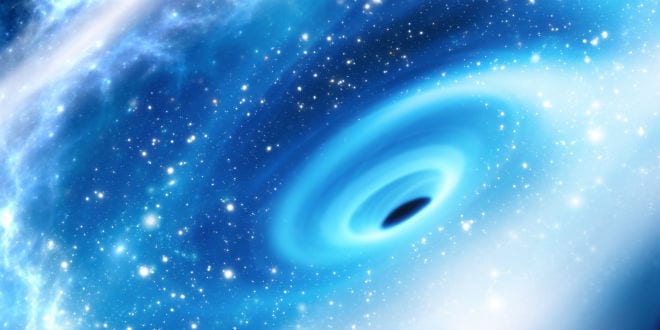 Black holes sound very ominous, and they are – even though no human will ever see one. A black hole is a place in space where gravity pulls so much that even light can’t escape from it. The gravity, according to the US National Aeronautics and Space Administration (NASA), is so strong because matter has been squeezed into a tiny space; this can happen when a star is dying. 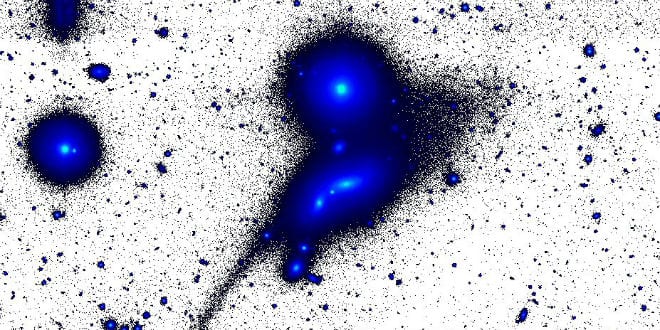 Astronomers at Tel Aviv University’s Wise Observatory outside Mitzpe Ramon in the Negev have discovered evidence of a galaxy’s being gobbled up by its neighbors. They identified a heavenly body in the shape of a tadpole with an enormous tail about 500,000 light-years long and some 300 million light-years away from Earth. They said the “tadpole,” which had not been discovered until now because it shines in a very pale light, is composed of the remains of a dwarf galaxy created by swallowing two large nearby galaxies. 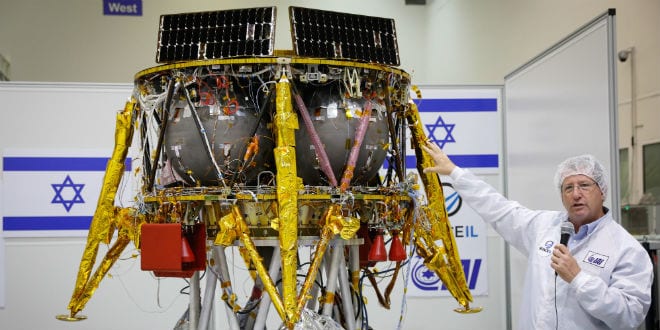