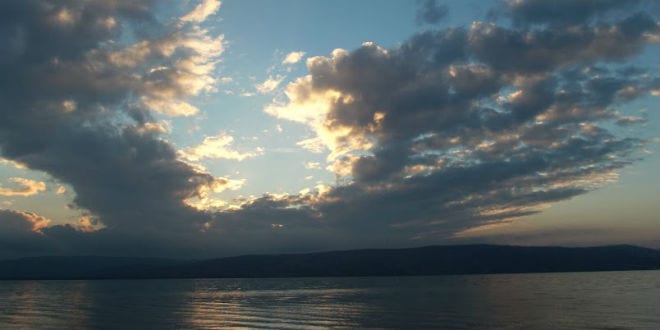 Over the weekend, Israel was soaked with precipitation across the country, with heavy snow in the north and non-stop rain in many central and southern areas. 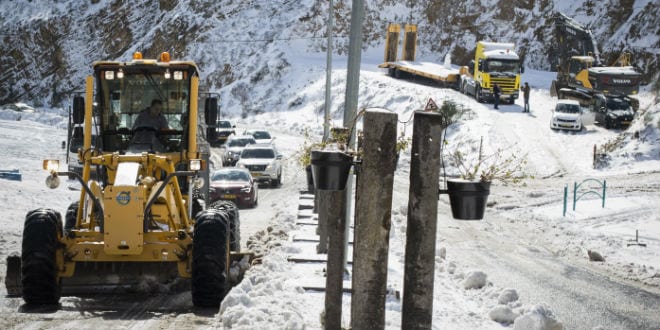 Parts of Israel were hit with extreme winter weather conditions as snow fell in the north and flash flooding occurred in the south during a winter storm. 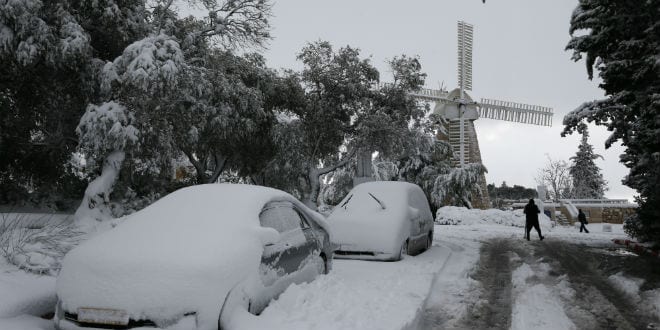 The Ten Plagues in Our Time: Are We Experiencing a Modern-Day Biblical Curse? 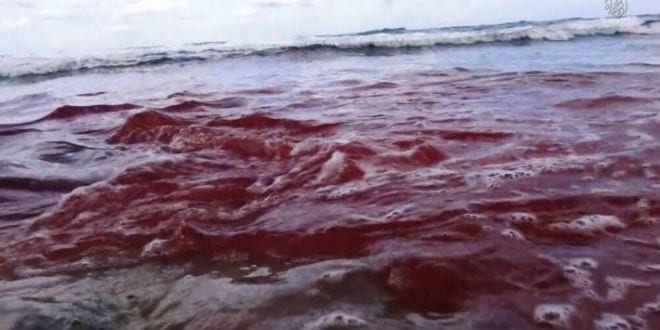 It could be argued that divine messages in the guise of natural disasters and Freak events akin to the Ten Plagues are happening in today’s world. 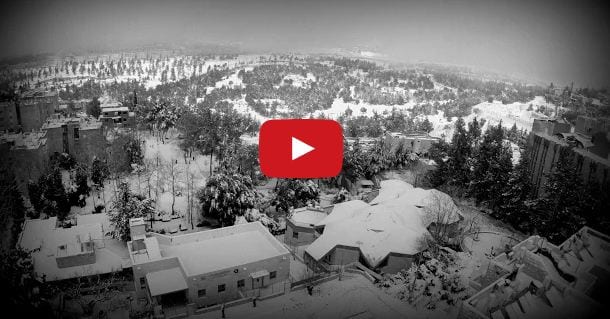 An Aerial view of Jerusalem’s recent snowstorm. Blanketed in white, Jerusalem is truly a city of peace and serenity. 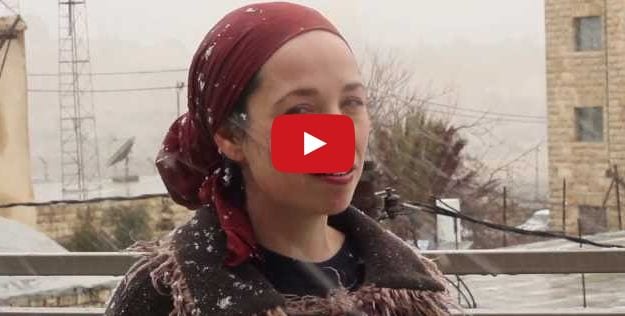 Enjoy this scene from snowy Jerusalem as one woman thanks everyone for the prayers that brought the blessed whiteness to the holy city. 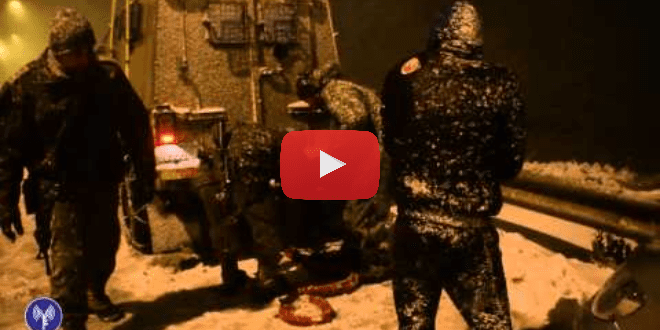 The IDF helps extricate a Palestinian man from a stormy future during last week’s Hebron snowstorm.

Snow in the Holy City 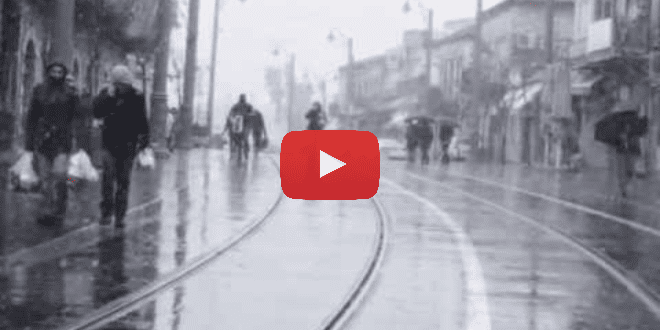 Delight in Jerusalem’s first snowfall of the season.

A Tour Inside of a Mobile Command and Control Vehicle: VIDEO 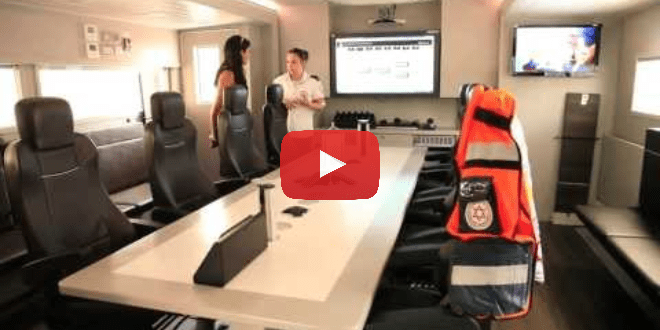 Irene Aharon, Paramedic and Dispatcher with Magen David Adom (MDA) gives a tour of the most advanced Command Truck in the world which was planned, developed and built for the MDA. The National Command and Control Vehicle is built on the frame of a truck and fitted out in the UK with equipped and is […]

Golani Soldiers Train in the Hermon 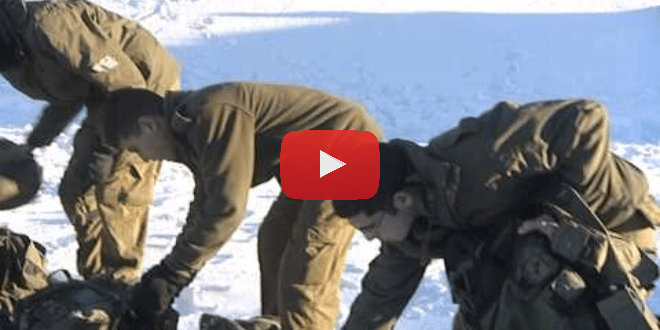 A rare glimpse into the routine operational and strategic point of Israel’s Golani soldiers. IDF soldiers prepare to defend the northern border despite the snowstorms. Click here to support the LIBI Fund, the official fund of the IDF