At this year’s 37th Annual A Night To Honor Israel event at the Cornerstone Church in San Antonio, held by John Hagee Ministries (JHM), 12 charity and non-profit organizations from Israel and the United States were awarded with more than $1.45 million in donations. In a golden age for Jewish-Christian relations, the event emphasized commonalities such as support for the State of Israel and belief in the unbreakable Biblical covenant between God and the Jewish people. 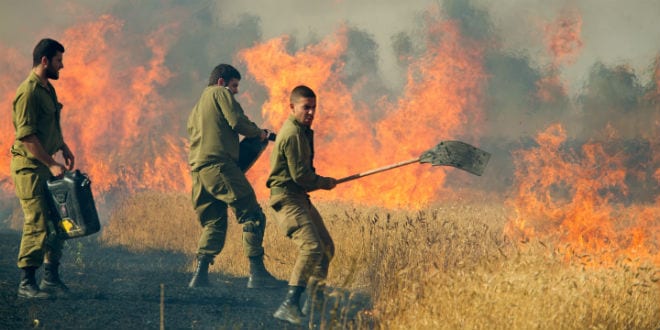 A group of farmers from the south of Israel arrived in the Netherlands on Monday, planning to file a lawsuit against Hamas in the International Criminal Court in the Hague. The allegations include the burning of agricultural areas with the use of the incendiary devices, attacks on the Israeli border, the use of children in […]

Israeli Farmers Seek to Bring Hamas Leaders to The Hague 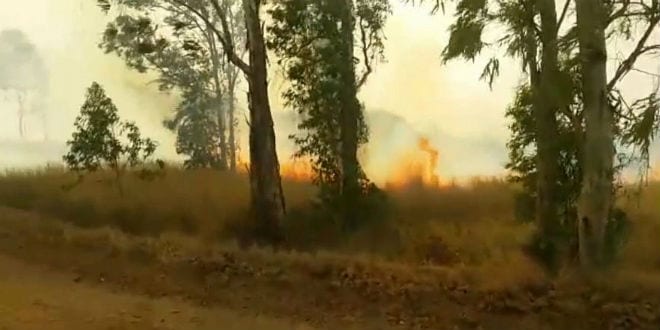 The farmers are appealing for damages as a result of burning kites sent over from Gaza that set their fields on fire. 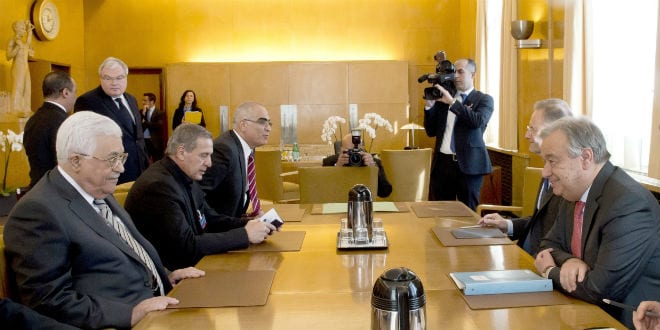 “There is no other example or precedent of the U.N. funding, training and advising one side of a conflict to pursue legal advocacy against another side.”

US Demands Extradition of Palestinian Terror Bomber for First Time 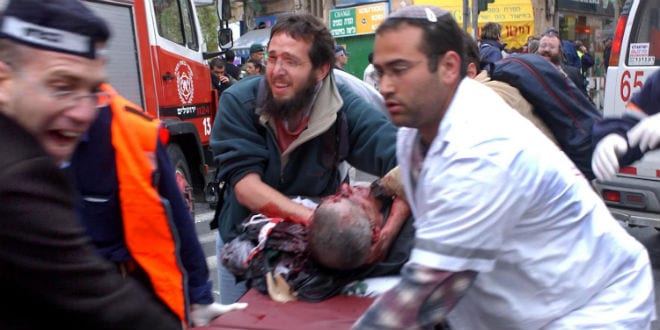 The extradition request will call on Jordan to hand over Hamas terrorist Ahlam Tamimi, who had previously been jailed by Israel for her connection to the 2001 Sbarro terror attack in Jerusalem.

Shurat HaDin: Obama Secretly Transferred $1.7 Billion to Iran to Keep It Out of Terror Victims’ Reach 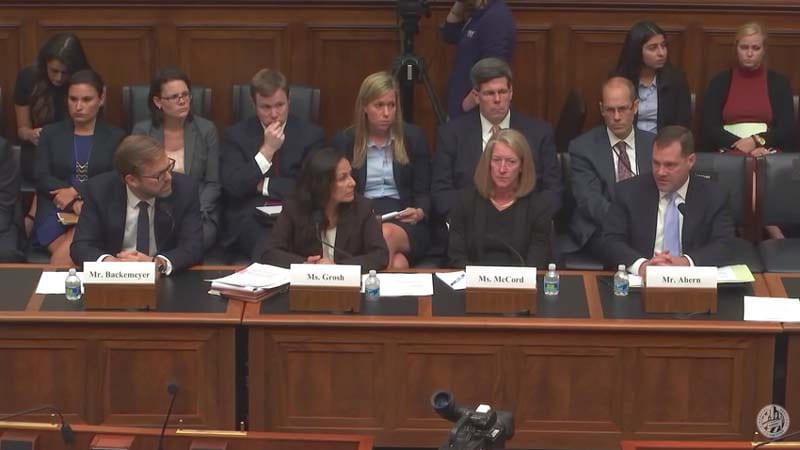 Shurat HaDin-Israel Law Center has alleged that the Obama Administration kept secret the details of the $1.7 billion cash payments to Tehran in January 2016 in order to evade efforts by their clients to recover those funds to satisfy outstanding court awards.

Will the New Social Media Code of Conduct Stop Incitement Against Israel? 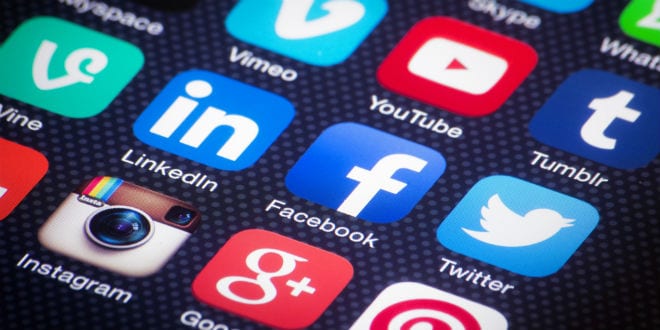 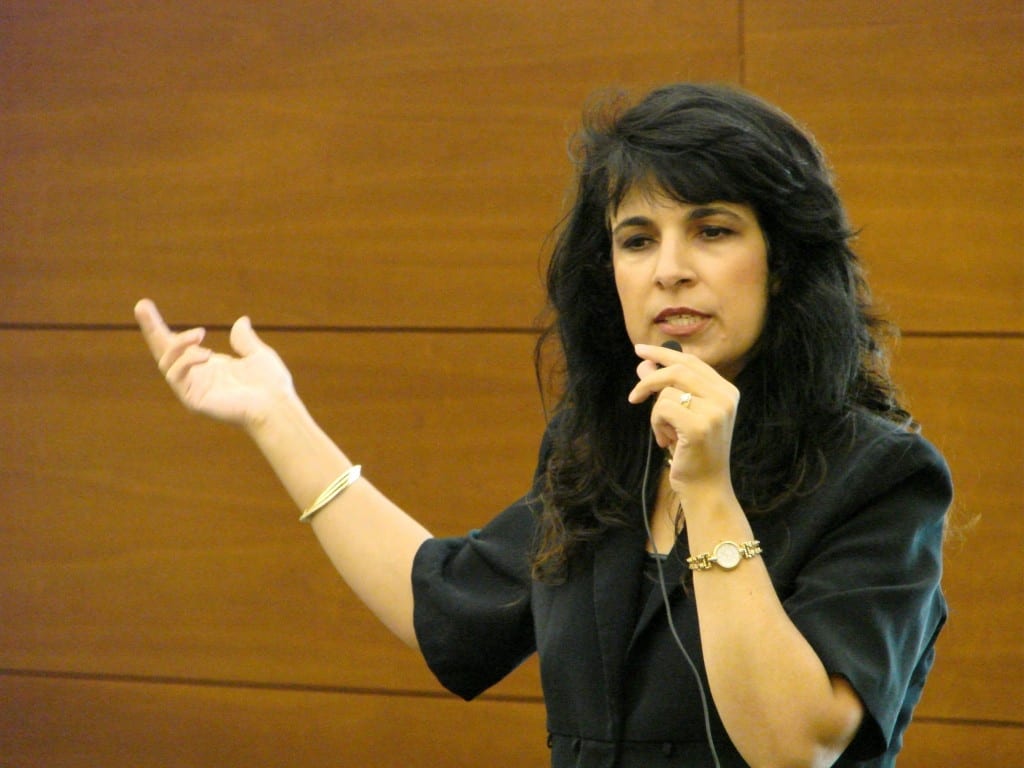 Shurat HaDin Israel Law Center not only works tirelessly to achieve justice but it also strives to stop terrorists in their tracks by stopping the flow of financial support for evil.

How is One Israeli Law Center Bankrupting Terrorism? 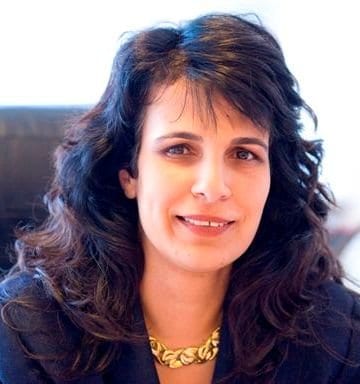 “We are driven to secure justice not only for victims of terror but, we also fight academic and economic boycotts against Israel…The work is never ending.”