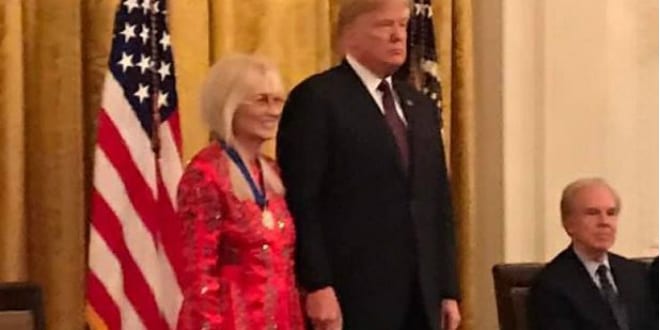 Doctor and philanthropist Miriam Adelson was honored with the Presidential Medal of Freedom for her medical career and her support of Israel. 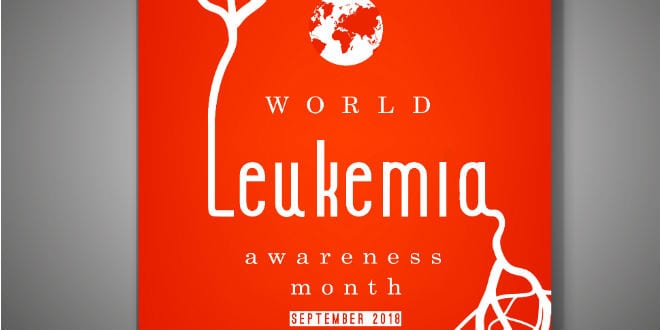 For most people, cancer is a very scary word. And acute myeloid leukemia (AML) – one of the most relentless types of malignancies – is among the most frightening of all. Earlier this year. some new therapies emerged, yet they are given mainly in combination with chemotherapy developed 50 to 60 years ago and with no promise of a cure. 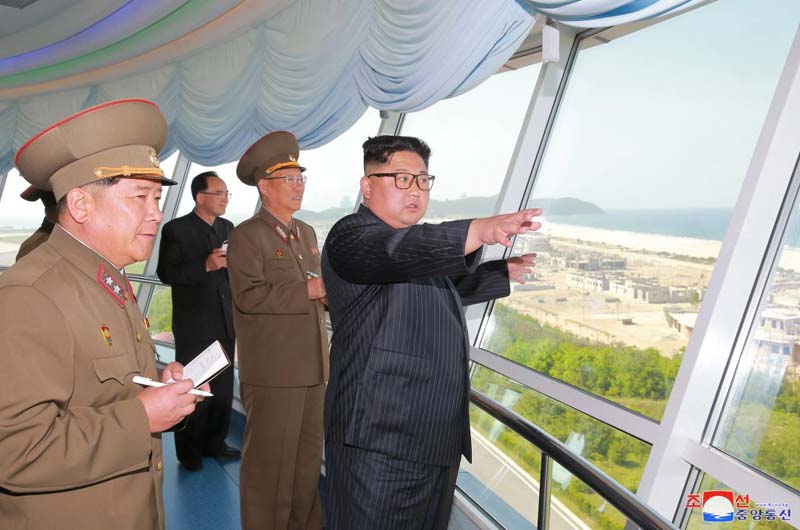 Sheldon Adelson, a billionaire casino owner and philanthropist, is looking to expand his operations to North Korea.

PM Netanyahu: City of Ariel “Will Always Be Part of Israel” 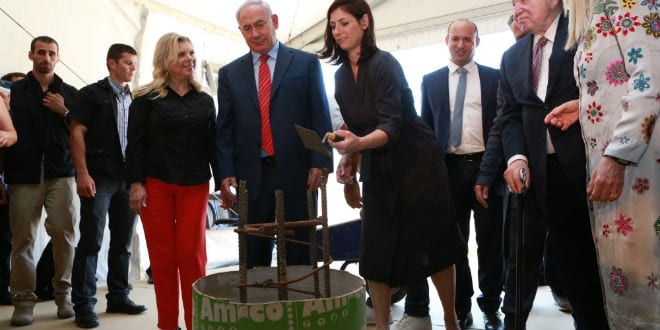 Ariel Mayor Shaviro described the medical school as a “breakthrough” for the residents of the city and the entire region, all of whom will benefit from the institution.

Trump: Israel Trip “Not a Good Idea” at Moment, Won’t Resonate With Voters 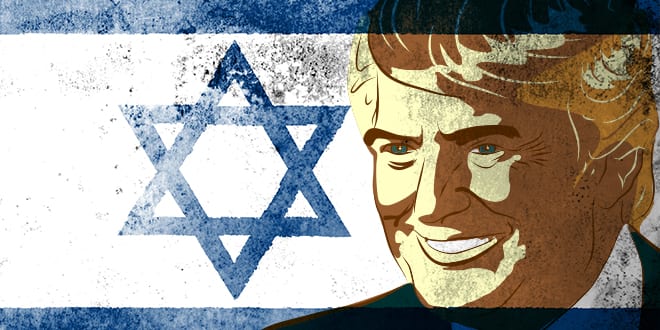 Although yet to be confirmed, reports suggest that Republican presidential hopeful Donald Trump may be planning a trip to Israel ahead of the party’s convention this summer.

Casino magnate and unabashed patron of Benjamin Netanyahu Sheldon Adelson said he supports Donald Trump in his quest for the highest office in the land. 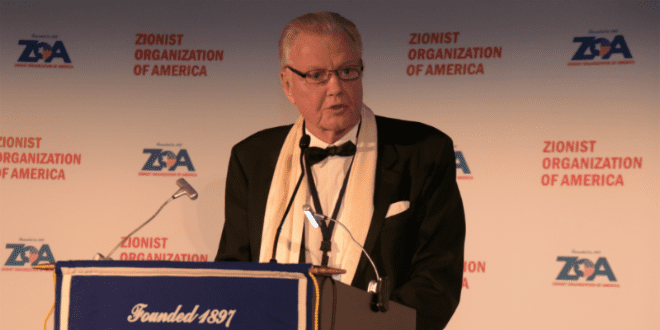 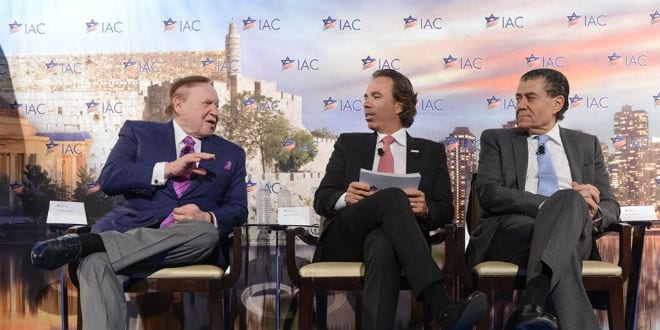 New Bill in Knesset Attacking Freedom of Speech in Israel

A new law in the Knesset which is slated to be voted upon on Wednesday has been tailor made to make one specific newspaper in Israel illegal, the Israel Hayom Daily. 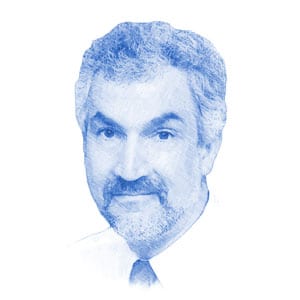 A small but significant event took place on March 29 at the Republican Jewish Coalition in Las Vegas. Hosted by Sheldon Adelson, the mega-donor to Republican presidential campaigns, the event drew four leading potential candidates for president in 2016, including New Jersey governor Chris Christie.