Elul: ‘A Month of Reflection and Prayer’

During Elul, the 12th month of the Jewish calendar that leads to the High Holidays of Rosh Hashanah and Yom Kippur, prayer becomes evermore important to the Jewish people. During this time, Jewish academics and Rabbis say that prayer has a special ability to effect change in one’s life – especially in the land of Israel. 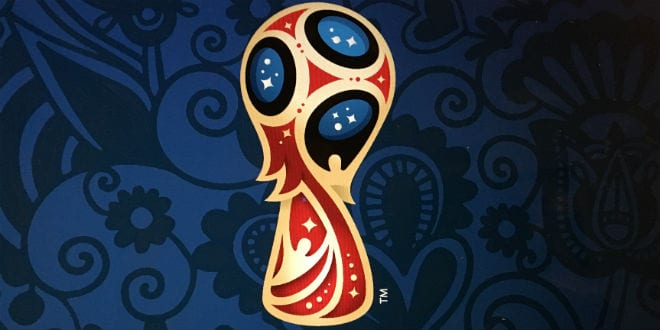 My Heritage, founded by Gilad Japhet in his living room 15 years ago and today based in the Israeli city of Or Yehuda (close to Ramat Gan), is an online genealogy platform that makes it possible for users to create family trees, upload and browse through photos, search billions of global historical records and discover their ethnic origin.

Sephardic Chief Rabbi Comes Out in Opposition to Capital Punishment 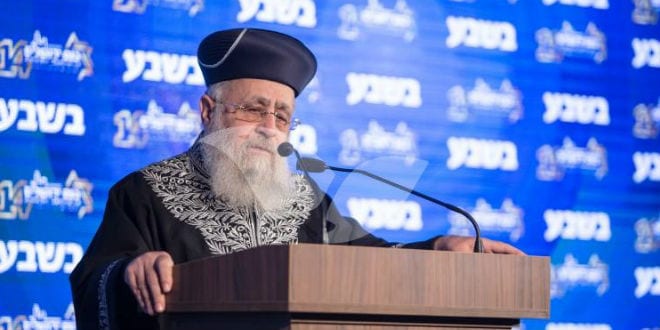 Prominent Rabbi Claims to Know Cause of Recent Catastrophes in Israel 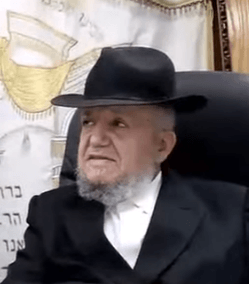 This week, a major rabbinic figure in the Israeli Sephardic community claimed in a Saturday evening class that two recent Israeli disasters were cases of divine retribution. 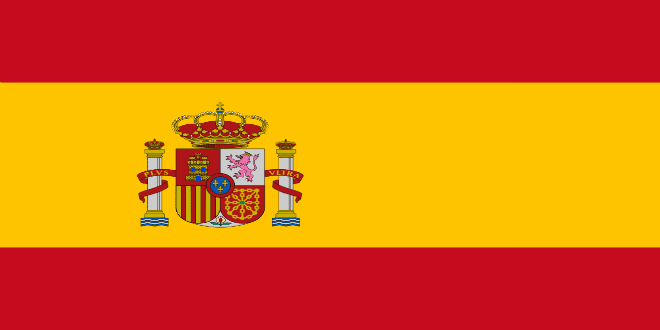 Yossi Ben Naim is the first Israeli to have completed the process of a Spanish citizenship application. 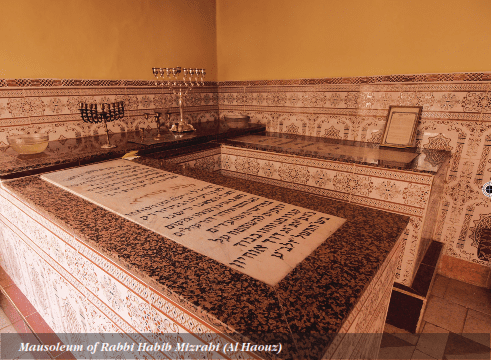 King of Morocco Mohammed VI was honored for his effort to preserve Jewish burial places in the overwhelmingly Muslim nation.

Anousim Express Solidarity with Israel Across the World 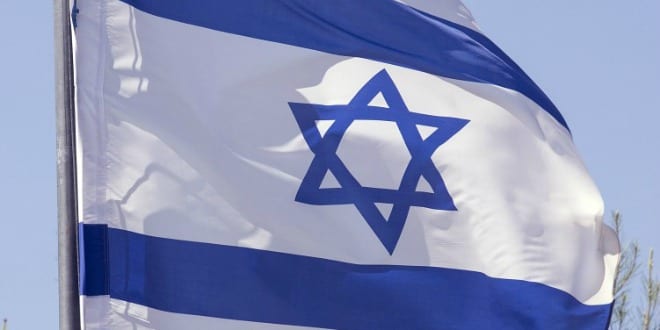 Anousim, descendants of forcibly converted Spanish and Portuguese Jews, held marches around the world in response to the ongoing terror attacks in Israel. 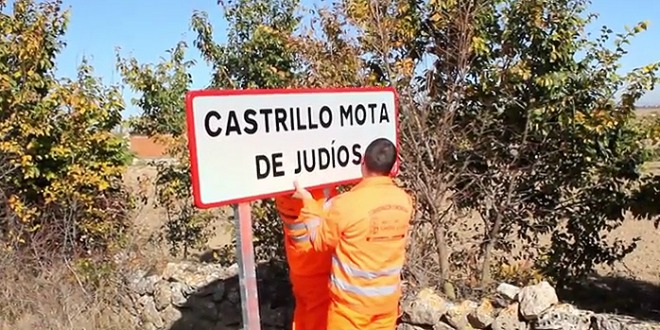 Castrillo Mota de Judíos, with a population of 71 finally changed its name from Jew-killer Camp back to Castrillo Motajudíos (Hill of Jews Camp). 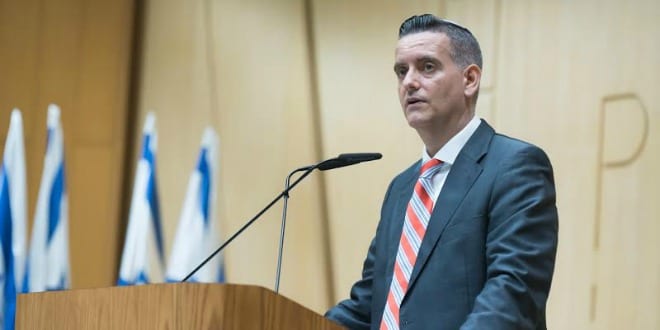 The Ministry of Foreign Affairs held the first ever official Knesset Caucus for Reconnection with the Descendants of Spanish and Portuguese Communities.

Spain has officially granted citizenship to 4,302 Sephardic Jews as part of a new law for descendants of Jews exiled during the Spanish Inquisition.