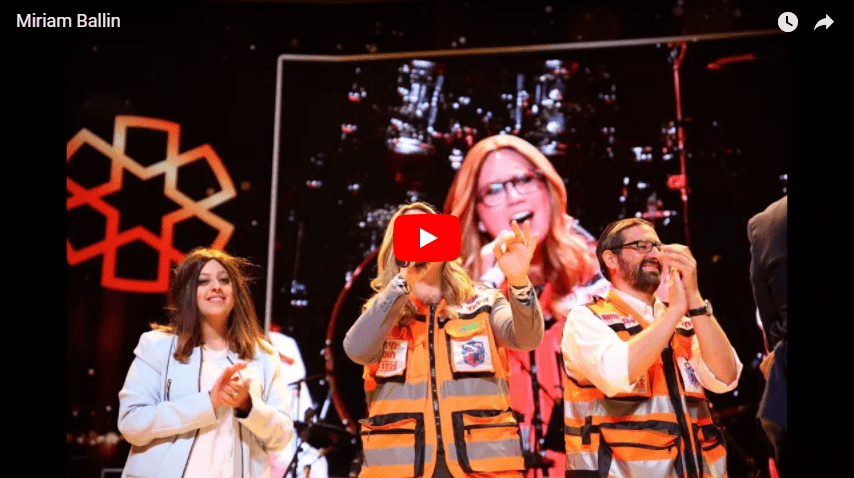 Miriam Ballin, founder of the United Hatzalah Psychotrauma and Crisis Response Unit, has revolutionized emergency medical care in Israel and around the world! 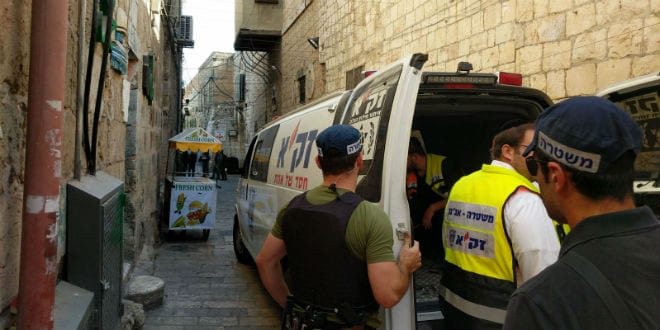 Friday’s murderous terror attack on the Temple Mount raised unique questions of Jewish law when three terrorists were killed on the holy site. 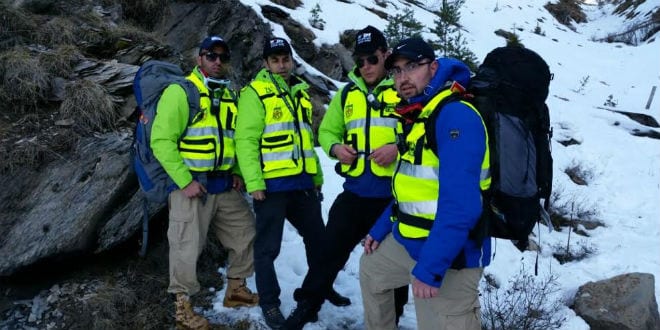 As the ZAKA organization marks nearly thirty years of life-saving, search and rescue missions in Israel and around the world, the first national fundraising day to salute the ZAKA volunteers will take place on December 15, 2016. 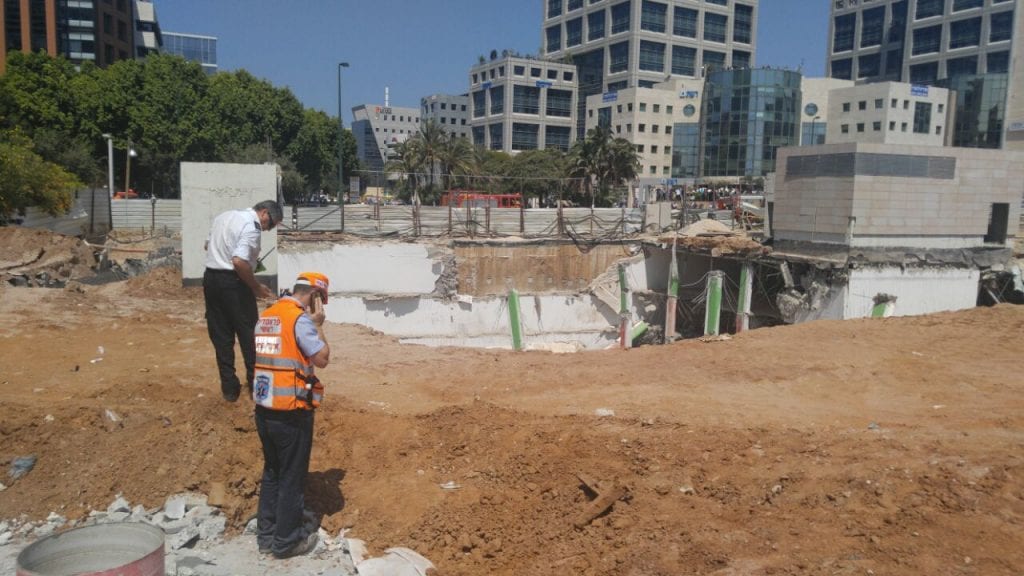 A parking structure under construction collapsed in Tel Aviv on Monday morning, injuring at least 18 people and trapping workers underneath the rubble. 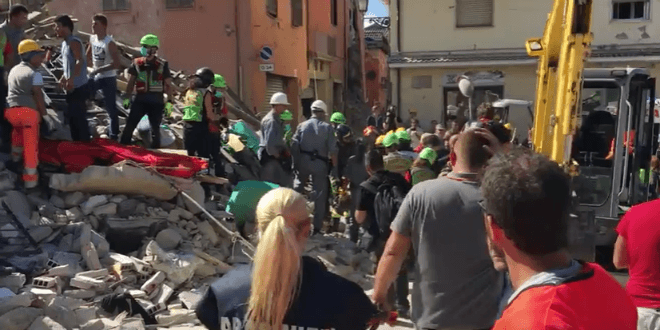 Israel’s Prime Minister Benjamin Netanyahu on Wednesday expressed his condolences and offered help in the wake of a deadly 6.2 magnitude earthquake that hit central Italy, killing at least 73 people. 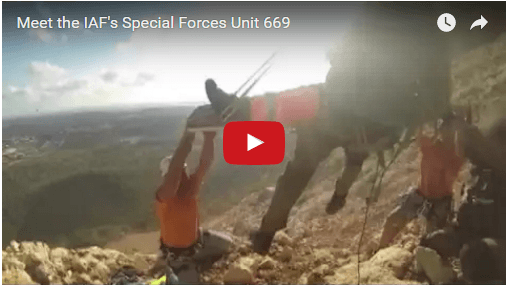 The elite special forces combat emergency rescue unit of the Israeli Air Force saves lives, performs airborne extractions, and more. Meet the 669 and get a glimpse of their incredible training. 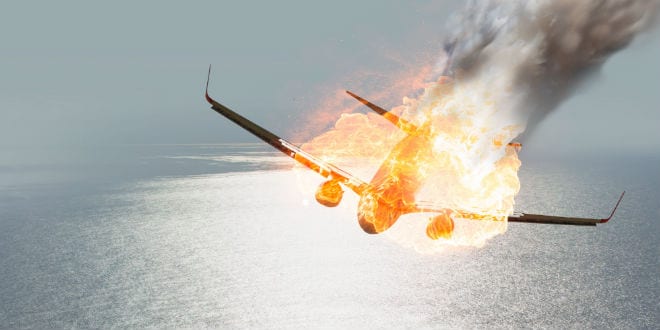 Thursday morning saw tragedy when 56 passengers and 10 crew members aboard an EgyptAir flight enroute from Paris to Cairo crashed into the Mediterranean sea.

From the eyes of a soldier: a rare look into the classified training of the elite 669 Search & Rescue Unit. Click here to support IDF soldiers this summer

IDF Rescue Unit Always on Duty Around the World 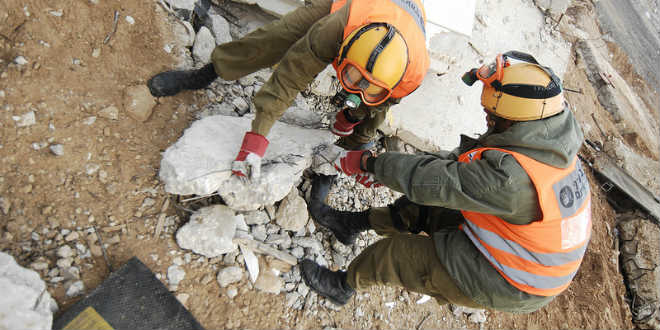