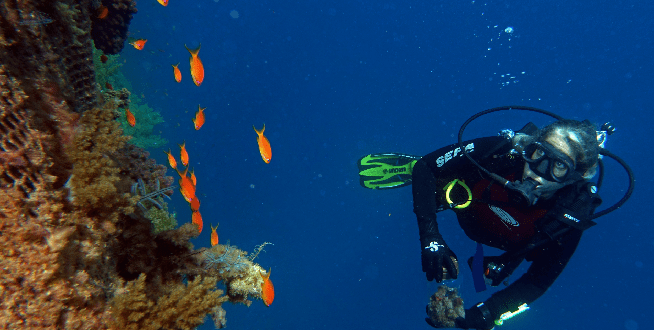 Signs of one drug, diclofenac, were found at significant concentrations at the Eilat Dolphin Reef. 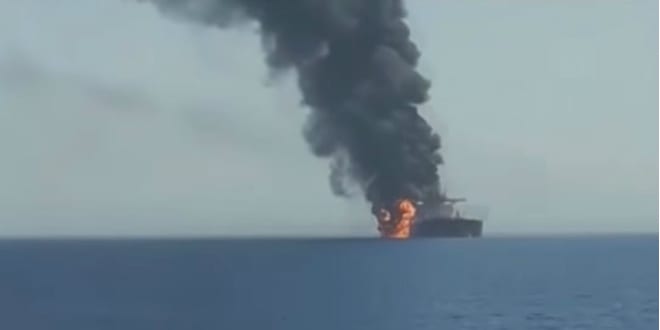 An Iranian oil tanker near the Saudi port of Jeddah was hit with at least two missiles on Friday. Jeddah is home to several of Saudi Arabia’s Royal Navy bases.

All Hope Not Lost for World’s Coral Reefs 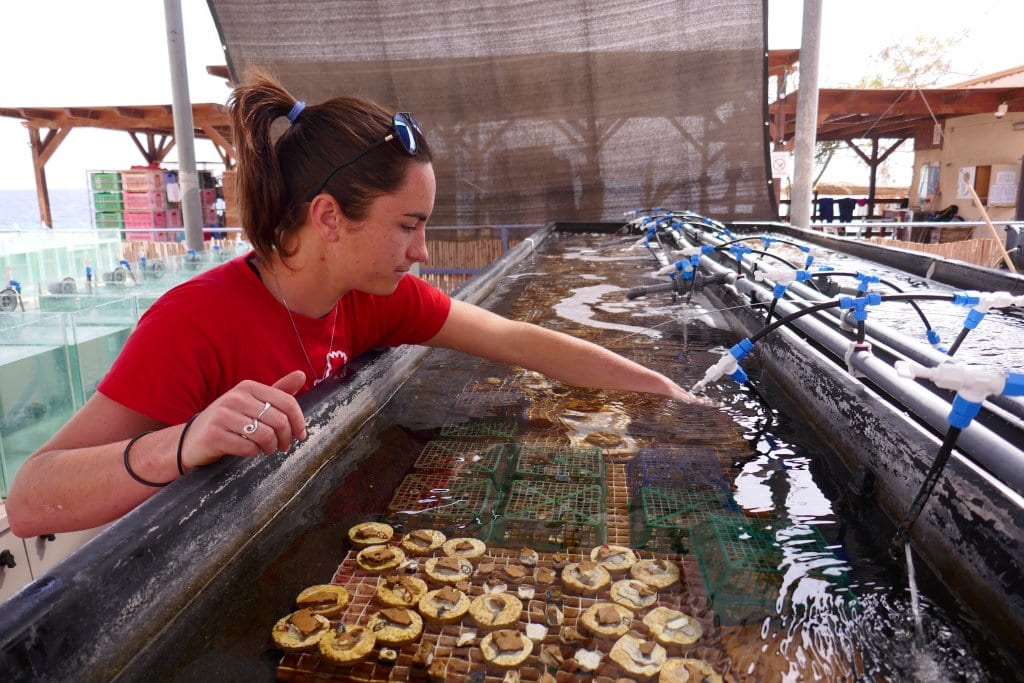 Coral reefs are living rainbows under the seas, but they may not remain there in the future. According to a report by the United Nations Educational, Scientific and Cultural Organization (UNESCO) a while ago, these wonders – from the Great Barrier Reef off Australia to the Seychelles near East Africa – may not exist in another three decades. 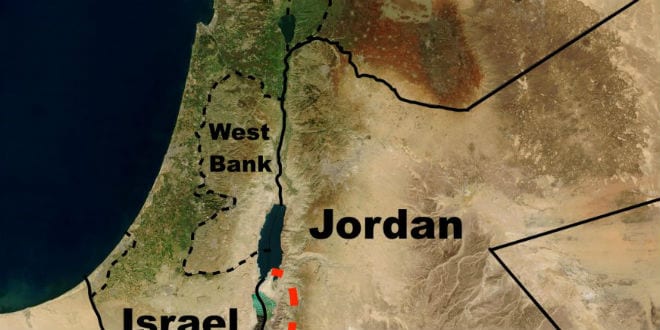 Secret talks between Israel and Jordan opened the way for the long-awaited project linking the Red Sea and the Dead Sea to finally begin. 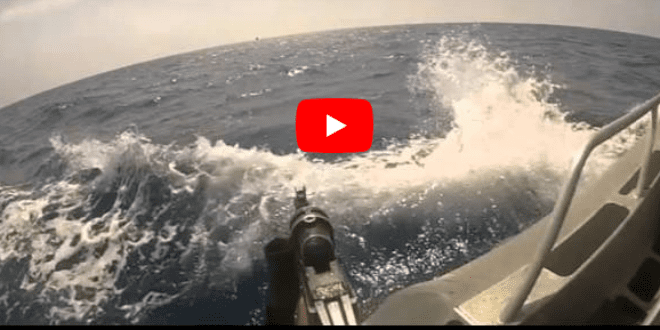 The IDF’s Snapir Unit patrols are the guardians of the waters around Eilat, constantly on the lookout for dangers. They protect Israel’s borders with Egypt and Jordan, ready to take in any threatening terrorists. They also act to save anyone drowning in the sea, as well as protecting Eilat’s delicate marine ecosystem. 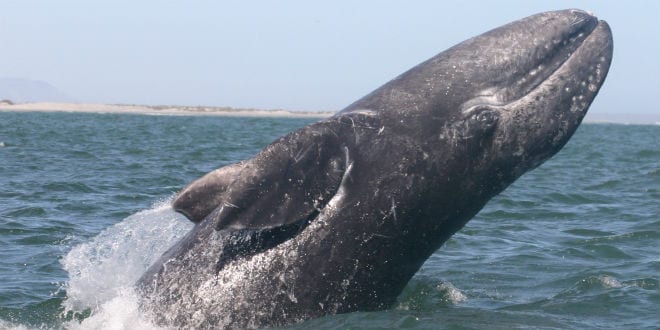 An archaeological dig in Gibraltar may have Biblical significance, indicating that whales were far more common in the Mediterranean than previously thought. 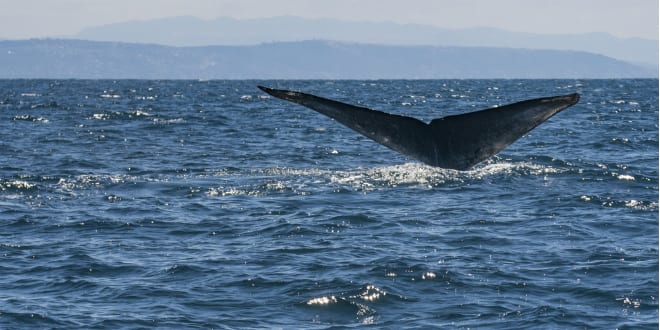 A Blue Whale sighting off the coast of Eilat evoked post-Messiah images from Jewish Mysticism describing the unique role this impressive creature will play. 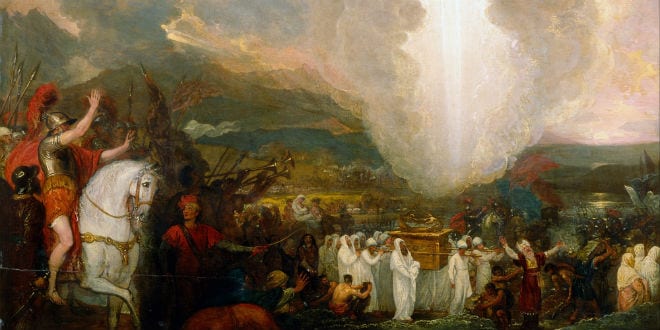 For those who love the Bible and have the eyes to see, there is no greater pleasure than seeing its timeless stories come to life. 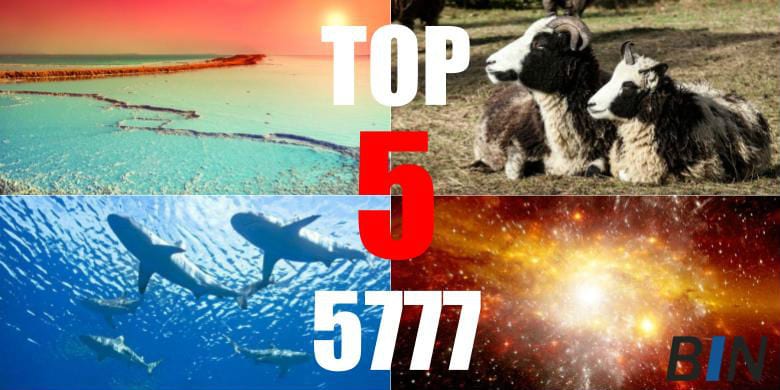