Netanyahu In Golan Heights: ‘No One Should Test Israel’s Resolve’ 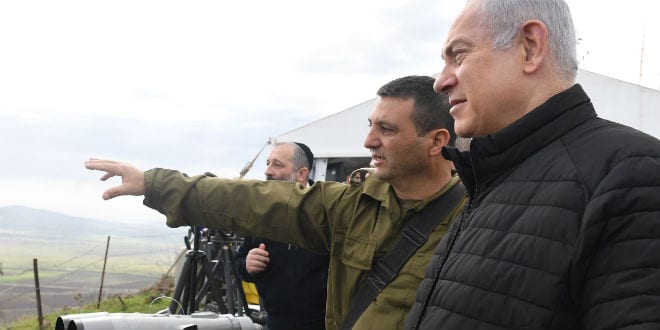 ‘We want peace but we are prepared for any scenario and I suggest that no one test us,’ Netanyahu said from the Golan Heights region. 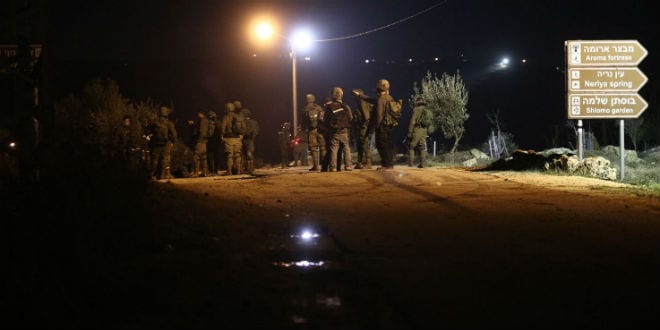 ‘It was clear that it was only a matter of time until we got to the head of the cell that murdered Rabbi Shevach,’ said Defense Minister Liberman. 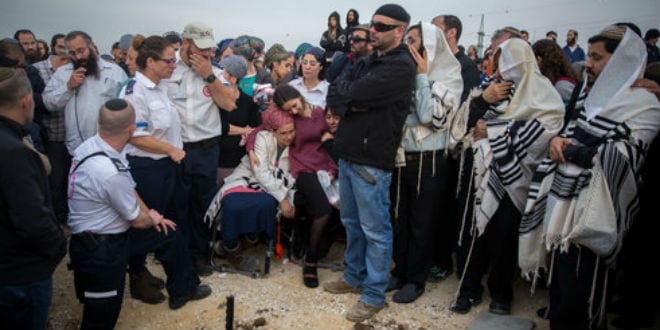 ‘He headed an exemplary family and had a deep love for the Land of Israel and a connection to the Jewish people,’ said Knesset Speaker Edelstein.

Netanyahu: ‘We Will Sanctify Life’ And Grant Legal Status to Outpost in Samaria

The decision was in response to a terror attack last month in which a 35-year-old resident of the outpost was murdered. 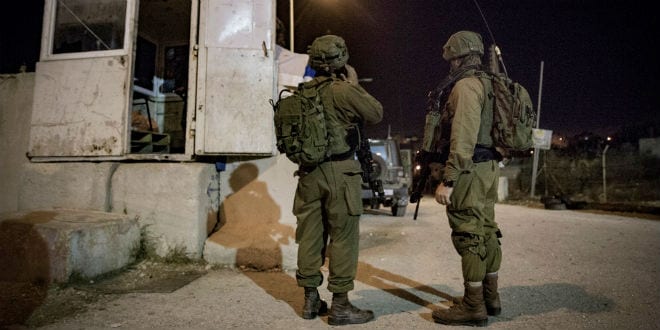 The IDF released a video showing heavy mechanical equipment destroying a house after a terrorist opened fire on troops. It was unclear whether the footage was related to Jrar or to another incident.

Widow of Rabbi Raziel Shevach: Our Consolation Is not Revenge, but Building The Land of Israel 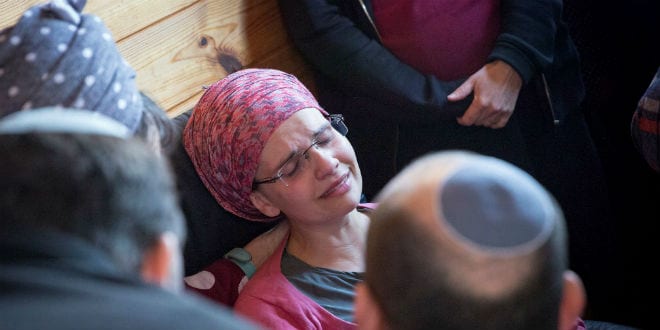 Yael Shevach, the widow of Rabbi Raziel Shevach, a 35-year-old father of six murdered by Palestinian terrorists in a drive-by shooting earlier this month applauded Israeli security forces Thursday morning for killing and capturing the terrorists. 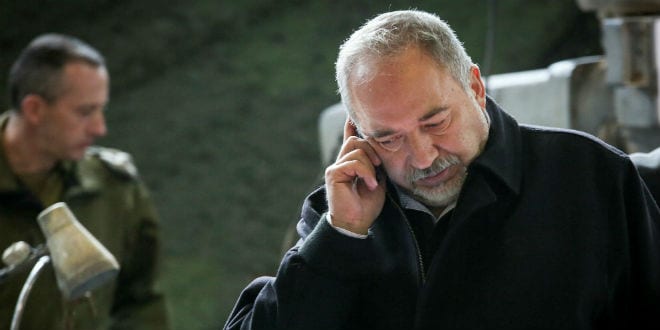 Five days after the murder of Rabbi Raziel Shevach near Havat Gilad in Samaria, Defense Minister Avigdor Liberman has drafted a proposal to legalize the outpost. 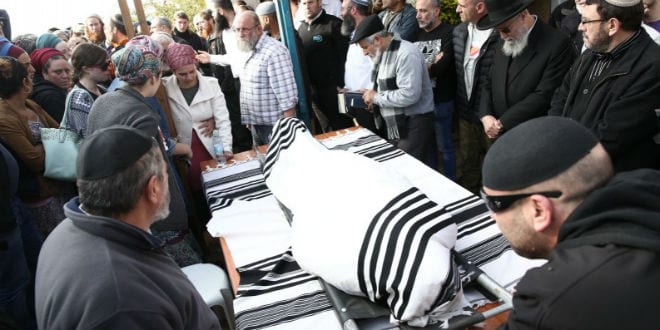 Hundreds of people, including Education Minister Naftali Bennett and and Agriculture Minister Uri Ariel, gathered at the Havat Gilad outpost Wednesday to accompany Raziel Shevach on his final journey.

A day after Rabbi Raziel Shevach was shot and killed by Palestinian terrorists on Route 60, adjacent to Havat Gilad, residents of the community said Wednesday that they would bury the 35-year-old father of six inside the community, despite the lack of a cemetery in the town.