Sing Along to Psalm 150 Hallelu

Watch and listen to this beautiful rendition of the very last Psalm in the Bible (Psalm 150) describing all the various ways man can praise God for his greatness.

Israel Sends Prayers For Syria As Hezbollah Masses Along Border 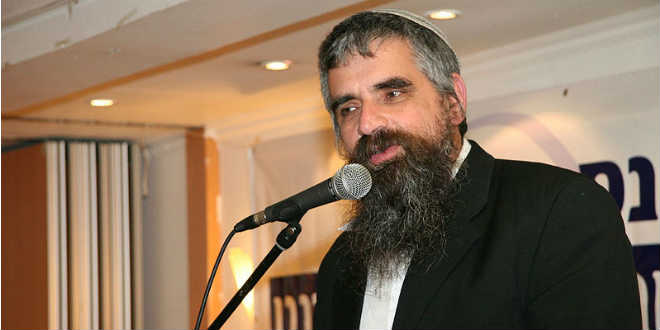 [A Psalm] of David. Fret not thyself because of evil-doers, neither be thou envious against them that work unrighteousness. (Psalms 37:1) With the possibility of a United States attack on Syria still on the table, terrorist group Hezbollah, an ally of the Syrian and Iranian governments, has begun mobilizing on along the Israel-Lebanon border late […]

This delightful Hebrew music video, “Hallelu” by the Shir El Choir, invokes the varied musical ways in which the Psalmist praises God in Psalm 150. Sing along in Hebrew with English transliteration!

God Shall Hear My Voice 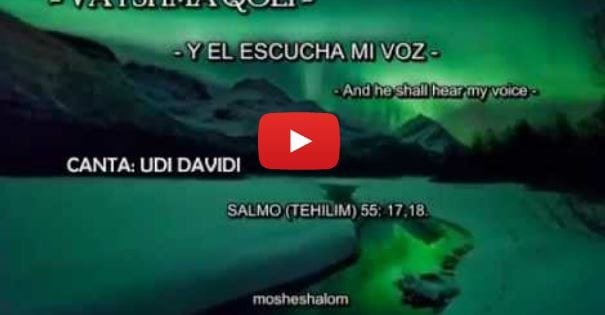 This song created by Israeli composer Udi Davidi, comes from Psalms 55 and speaks of man’s relationship with God and his ability to call out to Him in times of need. The beautiful lyrics bring to self- introspection and a call to connect to the Creator.