The Day my Great Grandparents Died 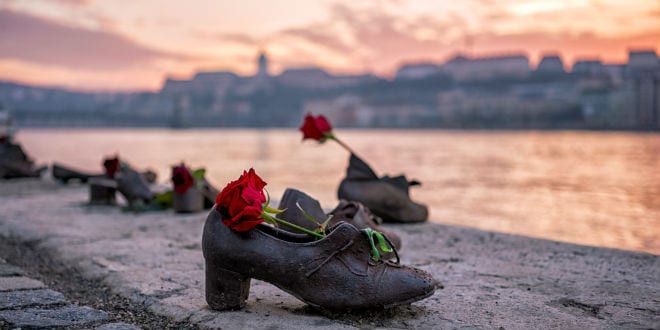 The reality is that my great grandparents didn’t just die, they were murdered. 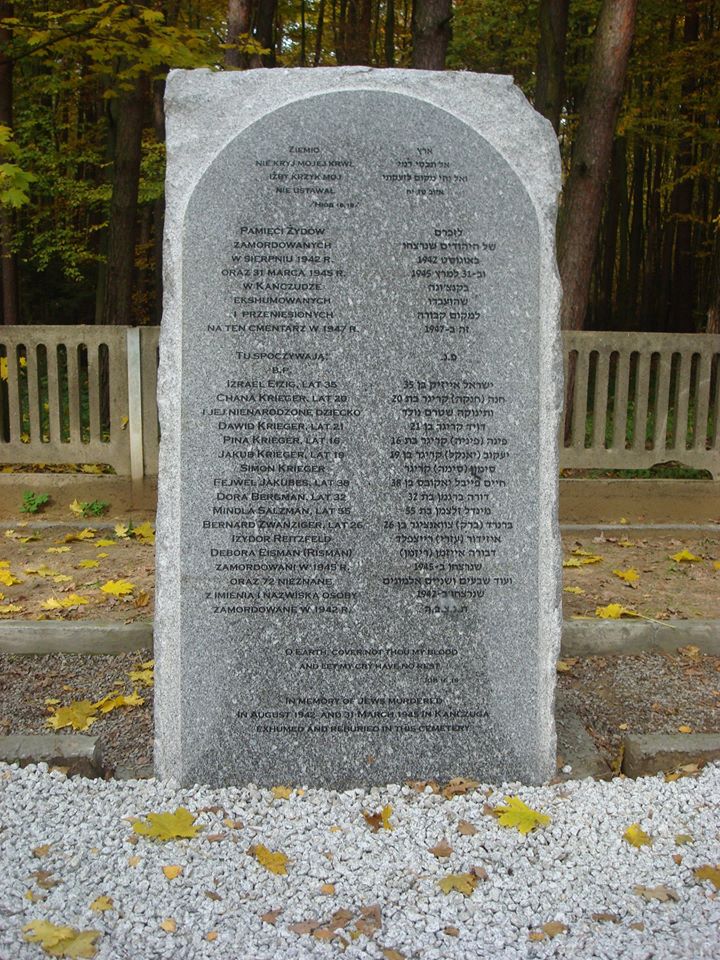 I have been uplifted by a relationship with a young Polish man from the town where my grandmother was born, and from which, thankfully, she fled.

Repaying Holocaust Righteousness: Jewish Foundation to Give $300,000 to Righteous Gentiles 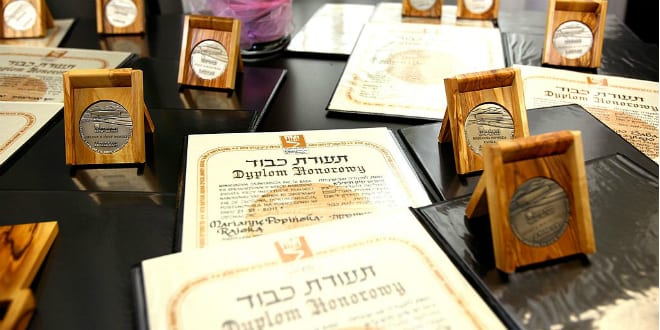 “This is just one of many ways we can repay our boundless gratitude for all that they did to save Jews during the Holocaust,” said Stanlee Stahl, executive vice president of the Jewish Foundation for the Righteous.

Hungary: Not “Submitting to Islam”

How the World Really Views Israel

Israel and the Iroquois Nation came together this week — In Israel — at the Lacrosse World Championship.

When Islam’s Largest Army Came: The Siege of Vienna, 1683

As one Pole, echoing the words of Sobieski, said during last year’s human chain demonstration, “a religious war between Christianity and Islam is once again underway in Europe, just like in the past.” 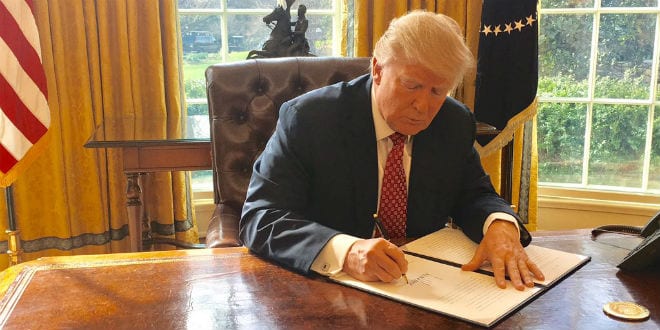 The bill requires the State Department to report to Congress efforts by European countries to compensate Holocaust survivors.

Beauty from Ashes: Travelling from the Depths of Hell in Poland to the Light of Israel 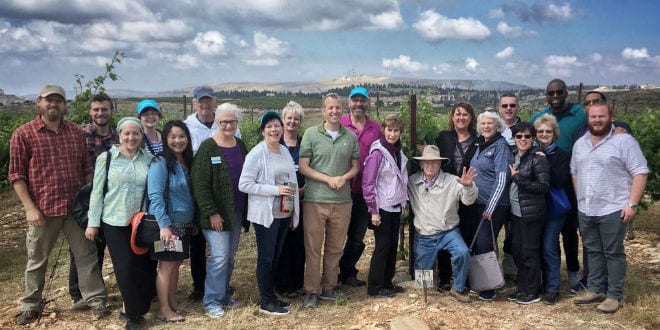 Twenty-four strangers from around the world experienced together traveling from the darkness and ashes of the Holocaust to the light and beauty of Israel.