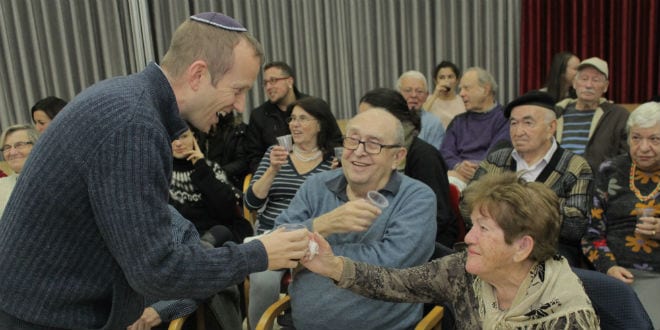 ‘This is a long overdue recognition for a large group of Jews in Algeria who suffered anti-Jewish measures by Nazi allies like the Vichy Regime.’ 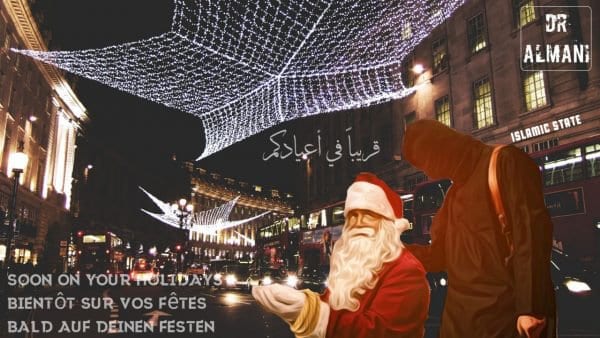 The Paris Agreement and Federalism

Groucho Marx famously said he wouldn’t be a member of any club that would have him as a member. The same is true of the Paris Climate Pact.

Police are searching for a driver who rammed his vehicle into a group of French soldiers on Wednesday morning in an apparently deliberate attack.

A Month of Islam and Multiculturalism in France: June 2017

Residents of the Paris suburb of Mée-sur-Seine complained that a mosque was blasting prayers on outdoor loudspeakers well beyond midnight each night during Ramadan.

If the climate confederacy is not held accountable for its treason, the crisis will only grow.

If you’re looking for American ingenuity and technological prowess to help resolve the climate issues that face the world, the Paris Climate Pact is not for you. 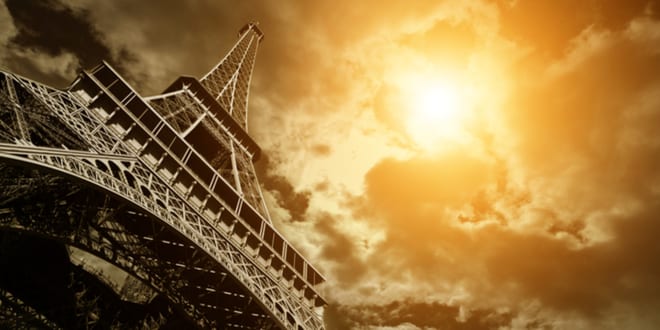 Two rabbis believe the act, predicted 900 years ago, essentially represents the UN’s attempts to usurp God’s role in the creation of the world and of Israel. 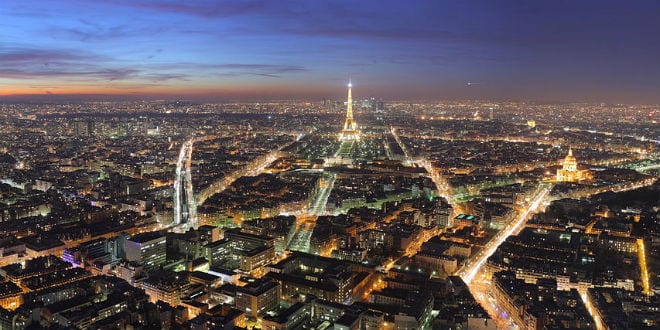 A gunman jumped from a car and opened fire with an automatic weapon on a police vehicle on the famed Champs-Elysees in Paris on Thursday night, killing one policeman and wounding two others. 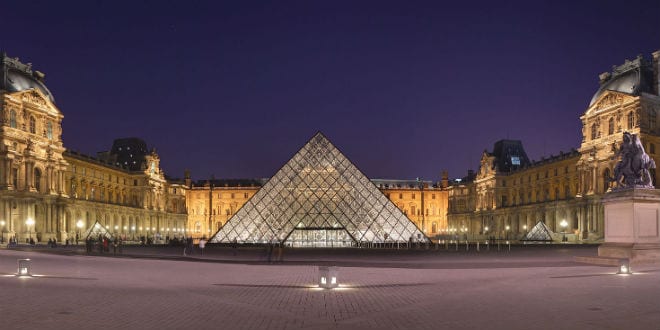 A man armed with a machete shouted ‘Allahu Akhbar’ (God is great in Arabic) before attacking a soldier posted outside the Louvre Museum in Paris on Friday morning. The soldier was lightly injured in the head but succeeded in shooting the attacker multiple times in the stomach, seriously injuring him.