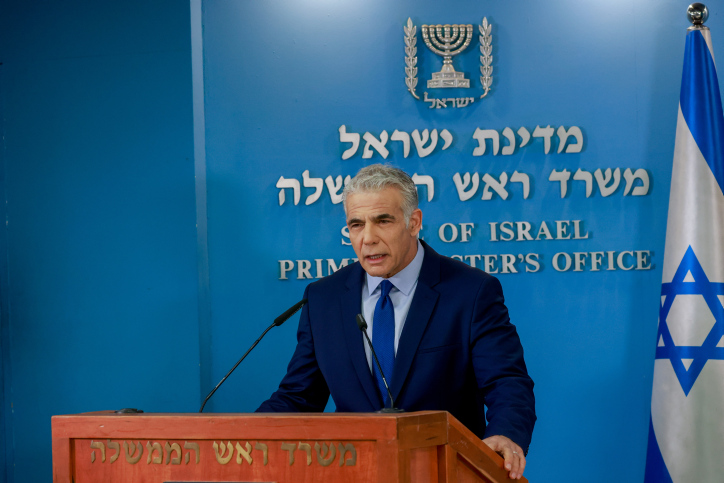 Even before taking power, Benjamin Netanyahu has found himself on the defensive over his prospective coalition’s “fringe elements.” During an NBC interview on Sunday, Netanyahu felt obliged to declare, “I’m going to safeguard Israeli democracy.” However, legal analysts told JNS the danger to democracy may come from another corner, namely the actions of outgoing Prime […] 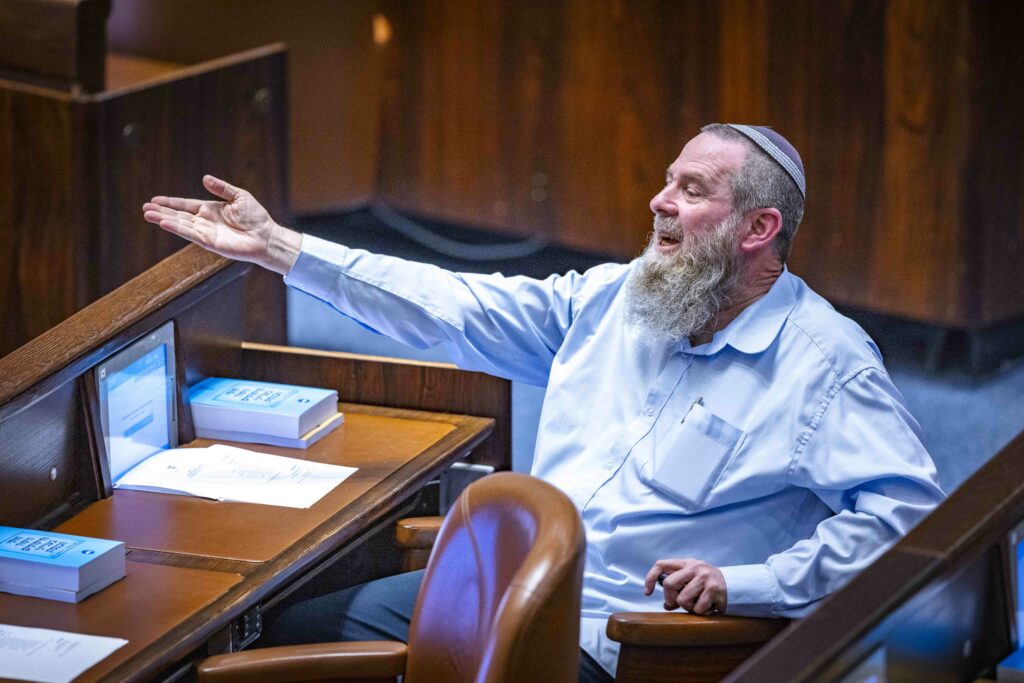 Israeli Prime Minister-designate Benjamin Netanyahu struck a coalition deal with Noam Party head Avi Maoz on Sunday night that will make the latter a deputy minister in the Prime Minister’s Office, according to media reports. Maoz, an opponent of LGBTQ rights, will reportedly oversee a new department in the PMO in charge of strengthening Israel’s […]