Natalie Portman, the Israeli-born American-Oscar winning actress, hit Israel below the belt last Thursday. The 36-year-old actress’s aggression was shocking to many since she has made a big deal of her Israeli roots over the years.

Genesis Prize should rescind her award. 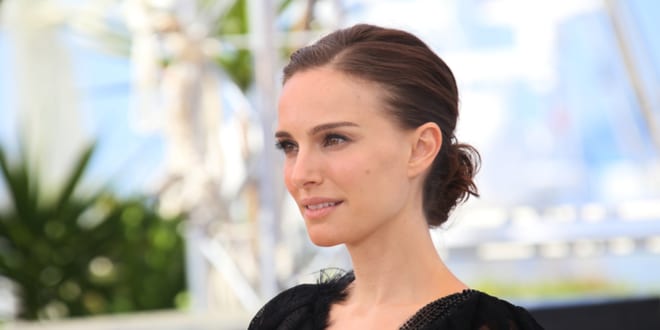 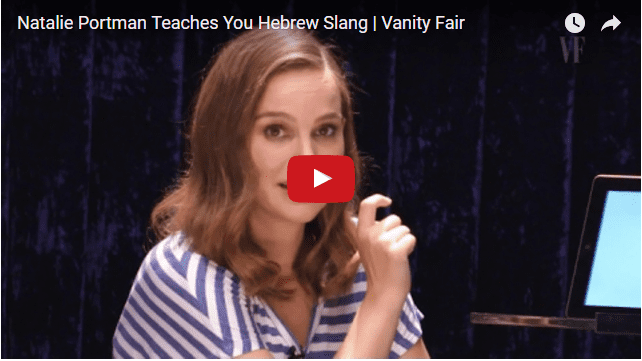 Always wanted to know Hebrew? You can’t do better than learning it from Israeli-born Jewish movie star Natalie Portman! 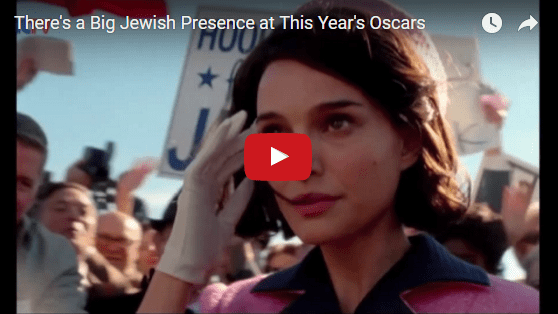 From Jerusalem-born Natalie Portman in “Jackie” to Andrew Garfield in “Hacksaw Ridge” to the Jewish composers who created the music for “La La Land”, this year’s Oscars will be full of Jewish talent!

Natalie Portman: Canary in the Coal Mine 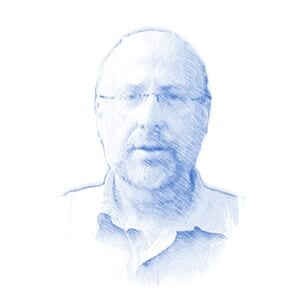 The actress Natalie Portman in an interview with the U.K. Independent opined about the Holocaust. 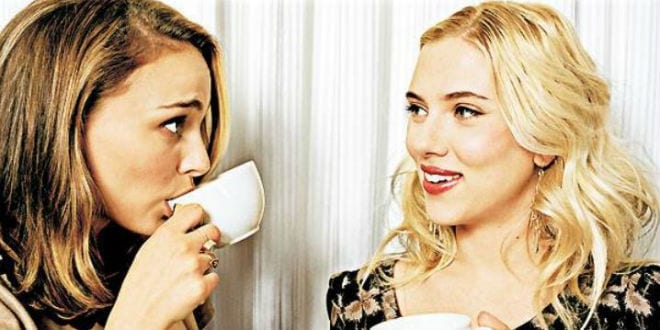 Israeli born Hollywood actress Natalie Portman is using her fame to help bring awareness to the Syrian humanitarian crisis. Portman has joined forces with Operation Human Warmth to donate money and clothing to a cause which the actress stated “deeply moved” her. Operation Human Warmth was established in January by several Israeli organizations that seek […]