CALL TO PRAYER: Trump and Melania Diagnosed with COVID-19 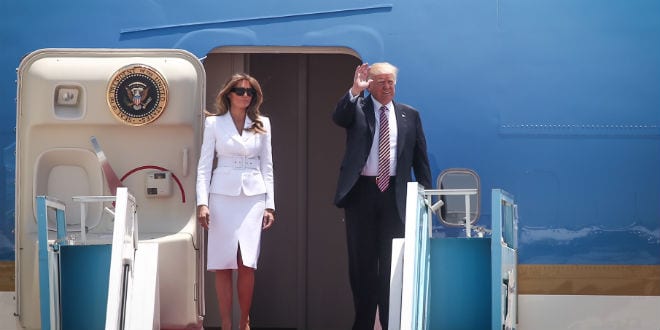 Prayers are requested for Donald, the son of Mary Anne, and Melania the daughter of Amalija, who were diagnosed with COVID-19. 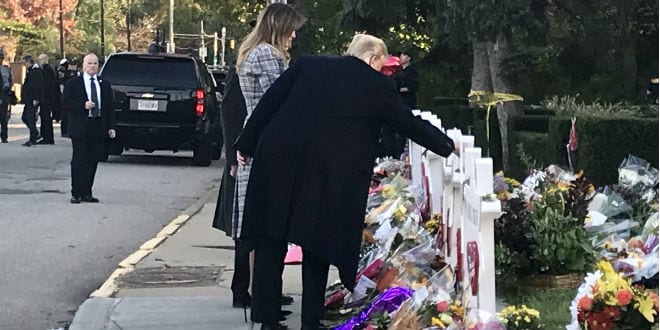 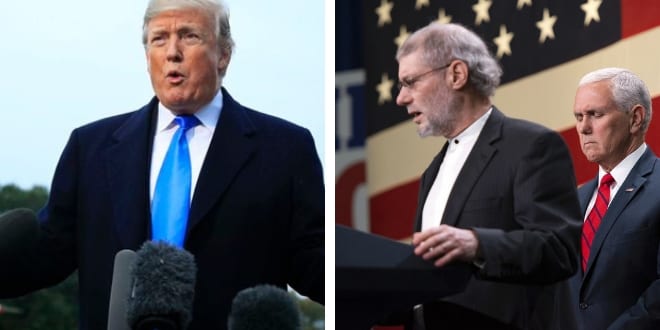 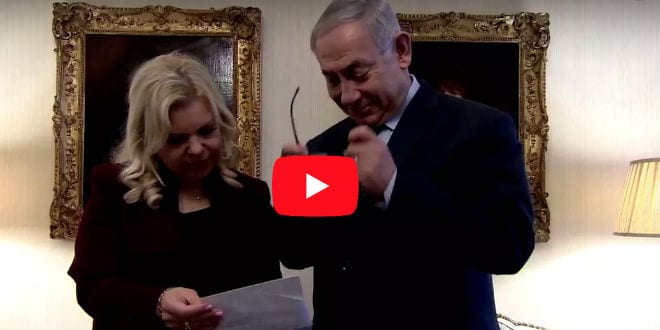 Netanyahu and his wife Sara received a welcome letter from Melania Trump after they arrived in the US this week.