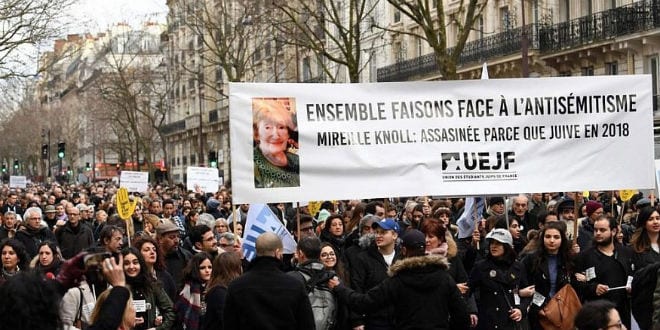 The rally was marred by a polemic and protests over the presence of Jean-Luc Mélenchon and Marine Le Pen, respectively, leaders of the extreme left and extreme right. 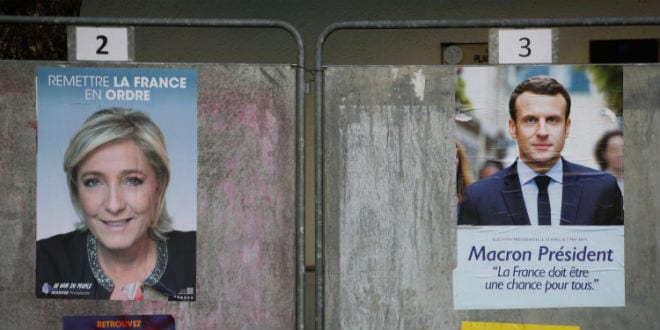 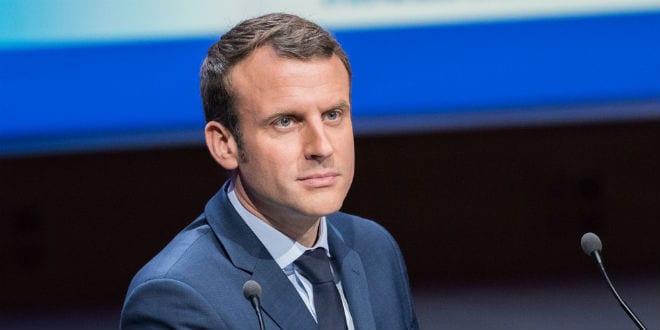 France’s Muslims in the Runoff Election

Why Marine Le Pen has a good chance of being France’s next president. 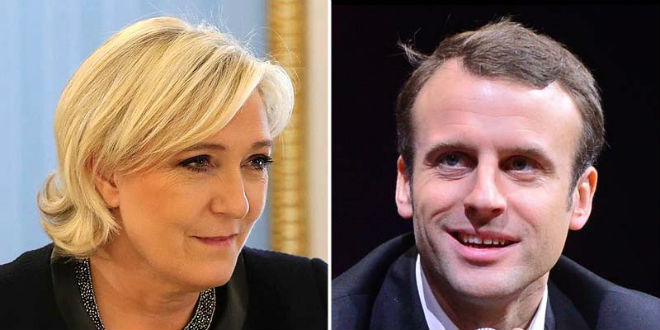 Keeping in mind the outcome of the recent US presidential election, predictions are inherently dangerous. 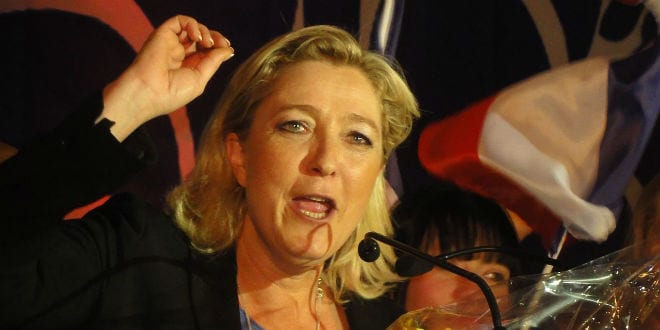 While campaigning at a meat market near Paris, Marine Le Pen, the right-wing candidate in the ongoing French presidential elections, announced that, if elected, she would ban ritual slaughtering of animals.

“If Marine Le Pen Is Elected President of France, the Jews Must Leave” 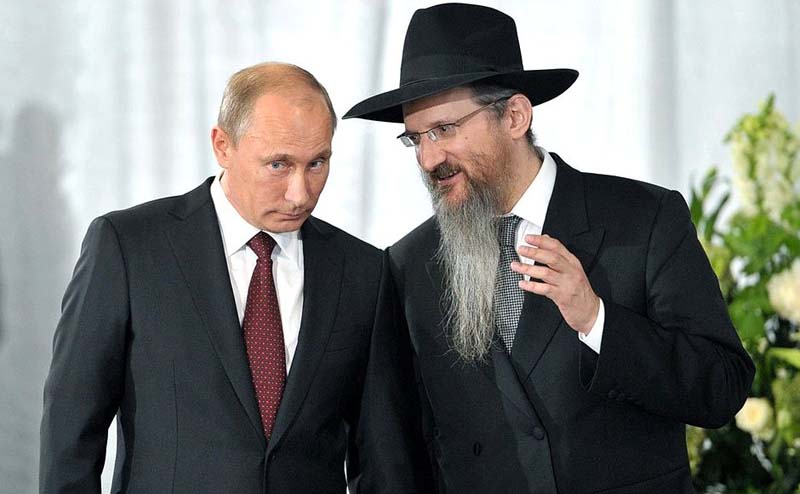 “The situation there is very worrisome. Not only because of immigrants, but also because the general population is heading toward radicalization.”

The Israeli government condemned French presidential candidate Marine Le Pen for comments absolving France of responsibility for the roundup of thousands of Jews who were deported to the Auschwitz death camp during the Holocaust. 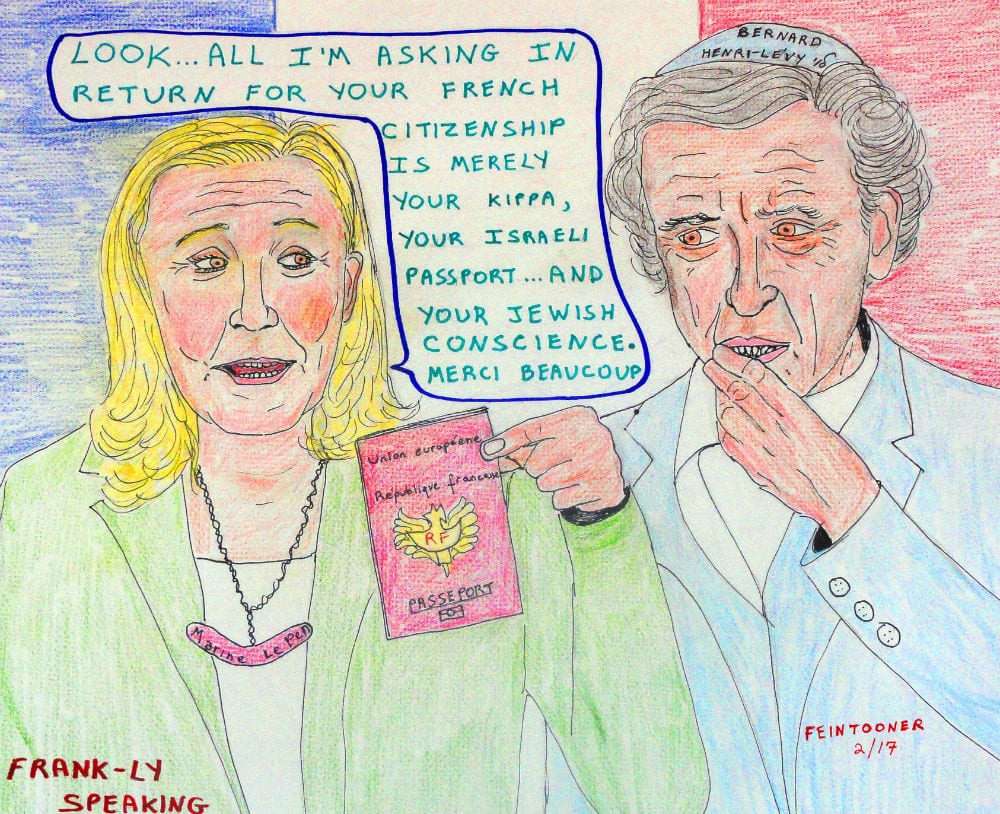