Archaeologists from the Israel Antiquities Authority have been carrying out a survey of the “King David Tomb Complex” in order to document graffiti and inscriptions left by pilgrims over the centuries.

Preparing for the Festival at a Movie Studio 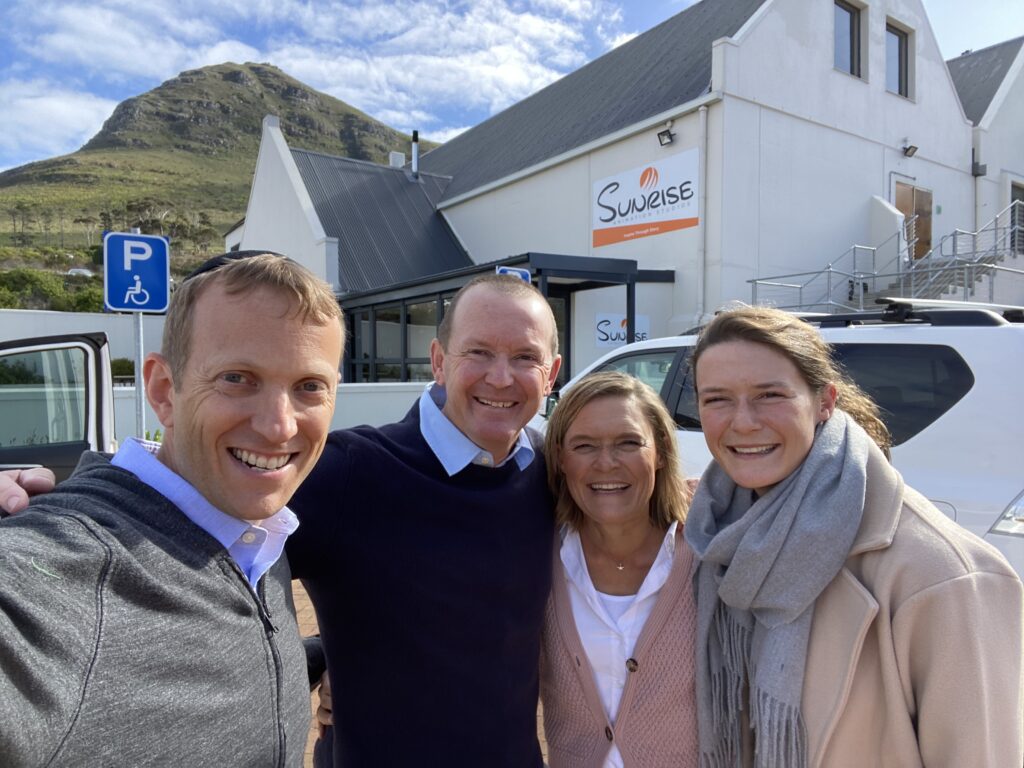 This weekend, the Jewish people will celebrate the Feast of Pentecost, known in Hebrew as Shavuot. Ordinarily, I would spend the time preparing for Shavuot by reviewing the Book of Ruth which we read on the holiday. This year, however, I found myself far away from home in Israel, where I learned more about the […] 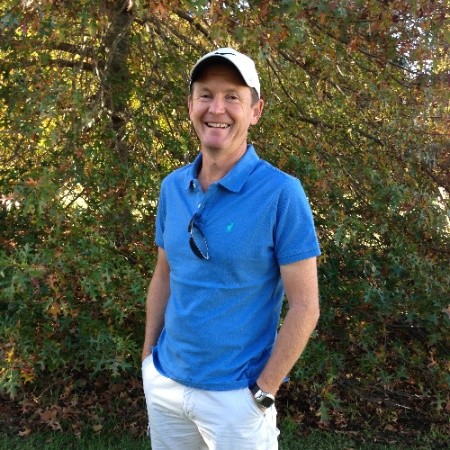 Animation is arguably the most powerful medium to reach every generation, culture, and language. The world’s most beloved animated films are re-watched again and again. Its creators believe that David will be among them. 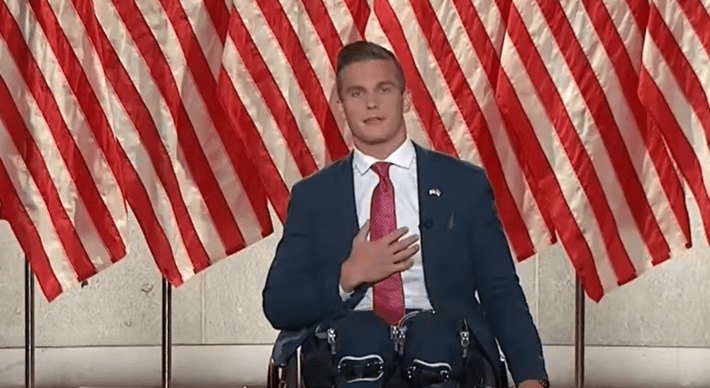 “You can look at the Old Testament. Look at David, look at Daniel, look at Esther — look at all the people who influenced the governments. of their day to uphold Christian principles.” 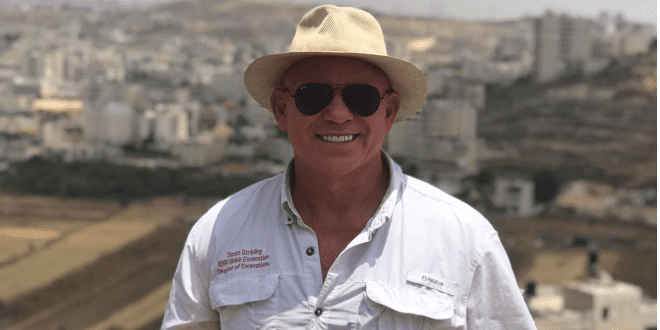 “We already have inscriptional evidence of a people believing in a deity called Yahweh in the region. We have abundant written evidence from the iron age.” 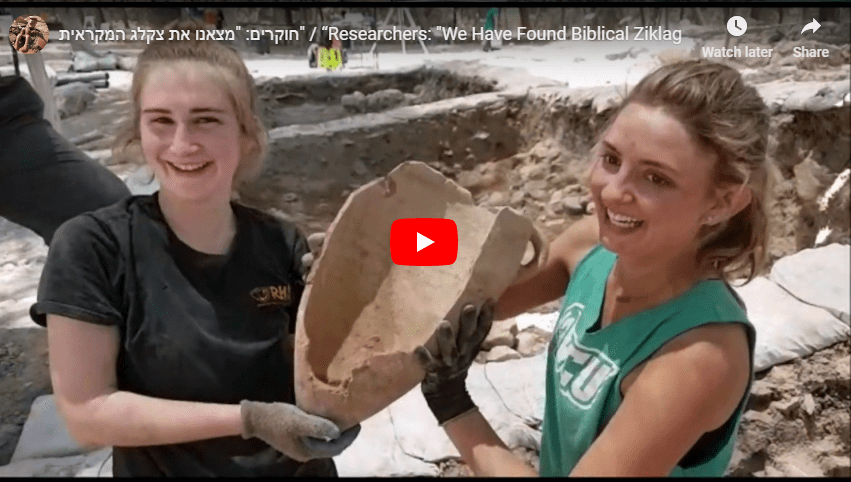 Images and explanations offer a quick tour through the Holy Land’s most important must-see hotspots.

Kiryat-Yearim Controversy: Was David Really a King or Just a Tribal Chief? 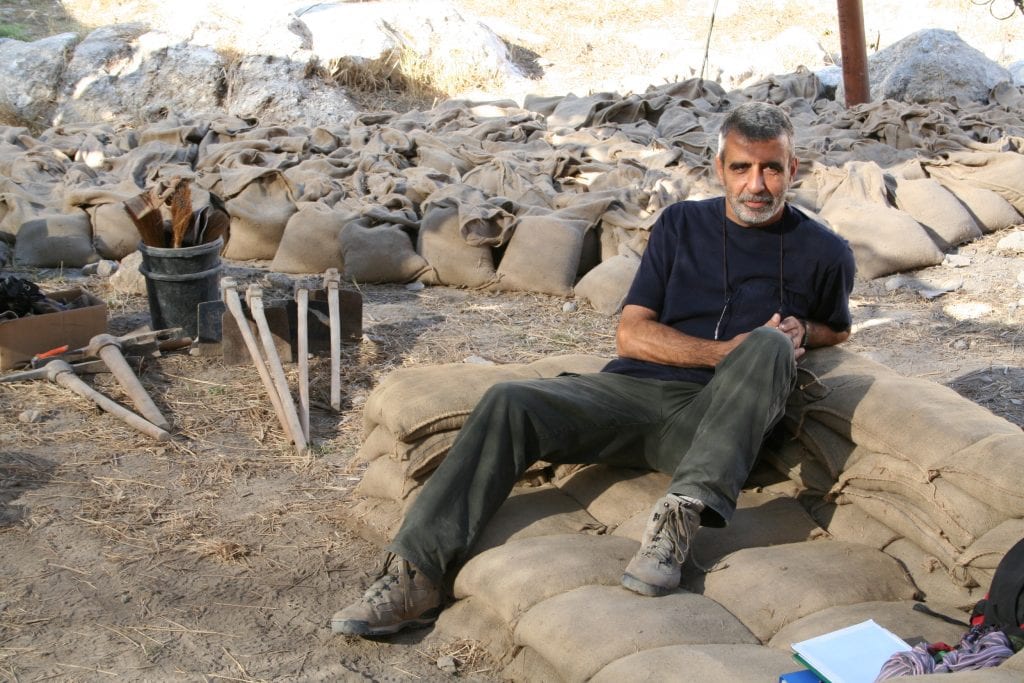 A recent dig at the Biblical site of Kiryat Yearim is a piece in the puzzle that may settle a raging feud among archaeologists: was King David a larger-than-life monarch who unified the Northern and Southern Kingdom or was he a local chieftain whose role the Bible exaggerated. 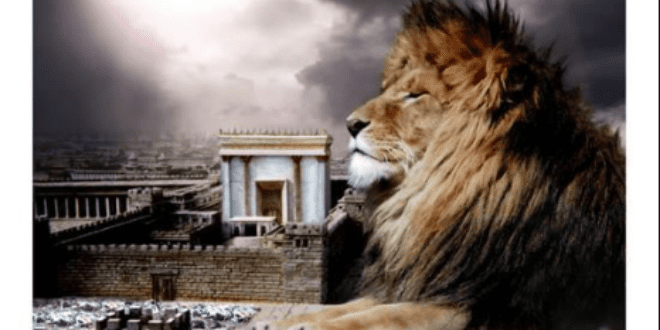 In a Torah class, sponsored by Yiboneh and delivered in Jerusalem earlier this week, Orthodox scholar Rabbi Yitzchak Breitowitz explained that there are alternative scenarios for the messianic figure known in Judaism as Moshiach ben Yosef (Messiah, son of Joseph). 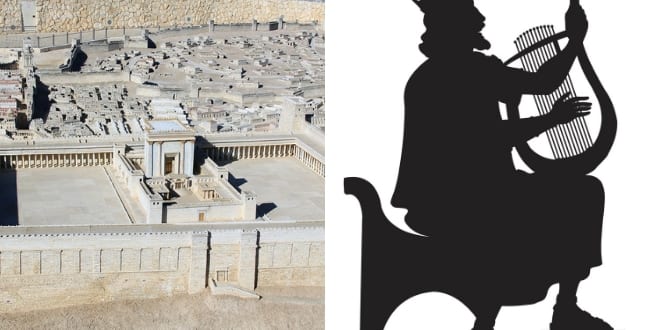 King David purchases the threshing floor of Araunah the Jebusite and, according to one classic rabbinic opinion, the
entire city of Yerushalayim (Jerusalem). That threshing floor, the place where he intends to offer sacrifices, is now called the Har HaBayit (Temple Mount) in Yerushalayim.