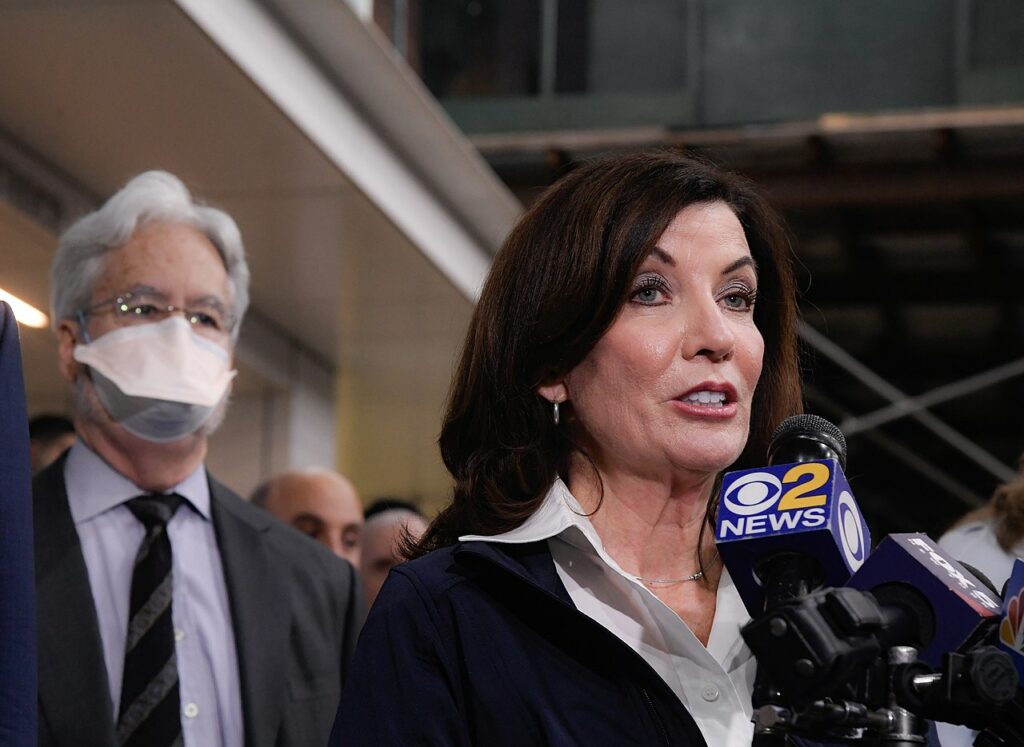 New York Governor Kathy Hochul, who has come under criticism for her response to crime, on Tuesday signed two laws that support hate crime prevention and education efforts. The laws — one which requires individuals convicted of hate crimes to undergo mandatory training or counseling, and the second which establishes a statewide campaign for the […] 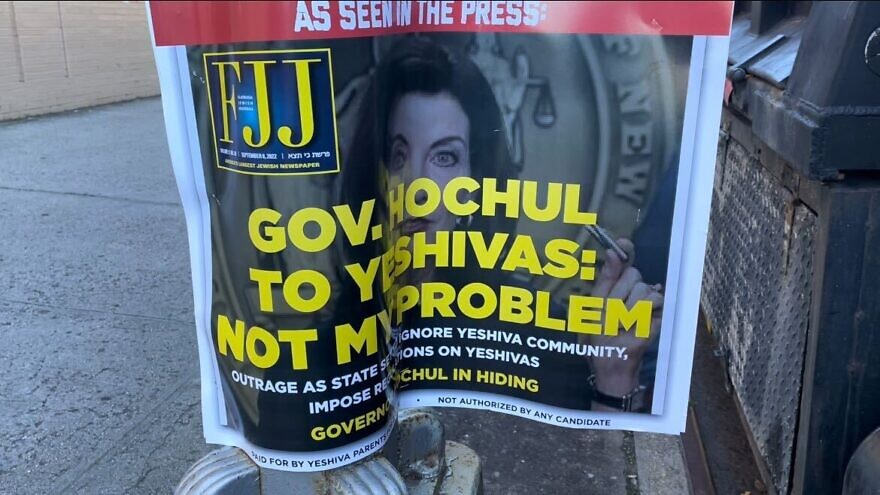 One could circle Brooklyn’s Edward R. Murrow High School for blocks on Tuesday. There were no political activists handing out campaign material. A truck with inaudible speakers passed the school’s polling place once in a four-hour window. Neighborhood residents could be forgiven for not realizing an election was taking place. Outside of the “Vote Here” […]