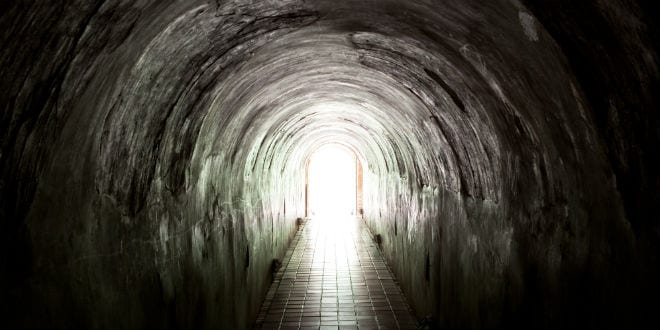 Kabbalah: It’s Not What You Think 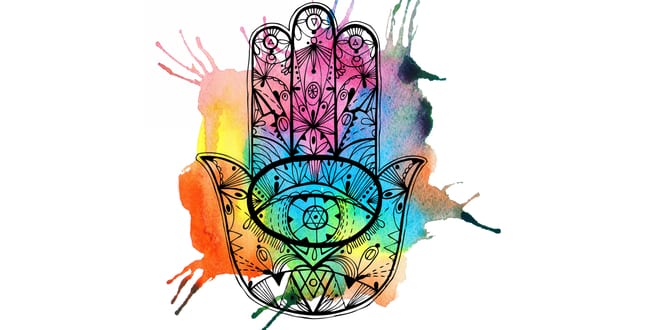 If you’ve been taught that Kabbalah is demonic or evil, Rabbi Yitzchak Michaelson from the city of Tzfat (Safed) in Northern Israel wants you to know that you don’t need to be afraid of it.

Hebrew Language Day: An Opportunity to Learn About the Code of Love 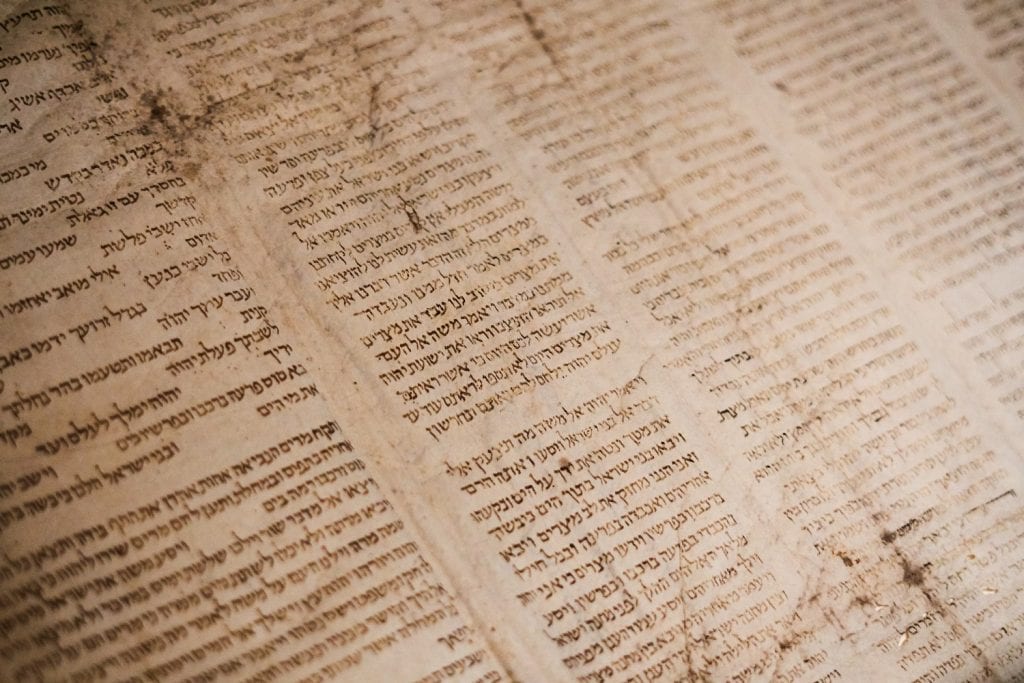 We are fortunate to be living in a time when we can speak Hebrew freely. I only began to learn Hebrew when I moved to Lithuania in the early 1970s, while in transit on the way to Israel.

The Ten Lost Tribes and Who Is A Jew?

Light penetrates the windows of a small brick hut and illuminates a group of African men dressed in white swaying. One shuts his eyes and shouts with a heavy Hebrew accent: “Oseh shalom!”

How a Virtual Jewish Nation Can Bring About Tikkun Olam

We’re all familiar with “the cloud.” But have heard about “cloud nations”?

Your Hebrew Horoscope: Step-by-Step Guide to Understanding What the Stars Say About YOU

According to the kabbalah (the ancient Jewish mysticism), Hebrew birthdays have the potential to be used as a roadmap for personal transformation and self-development. Within the Jewish calendar, each month and day of the week contains within it a mazal (good fortune or constellation) that can affect one’s potential. 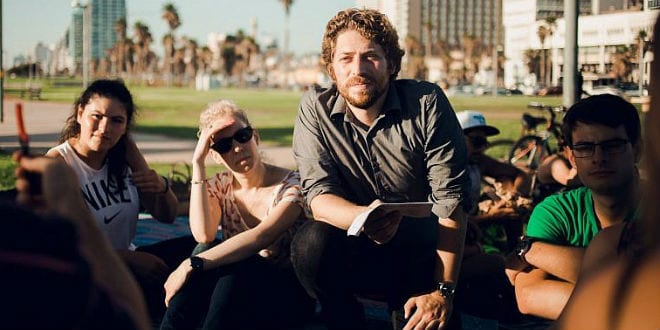 What’s at the intersection of Judaism, politics and spirituality? It’s a literary niche being carved out by up-and-coming writer Jesse Bogner, a student of leading international authority on Kabbalah (Jewish mysticism) Michael Laitman.

Depression and Anxiety Explained, According to Kabbalah 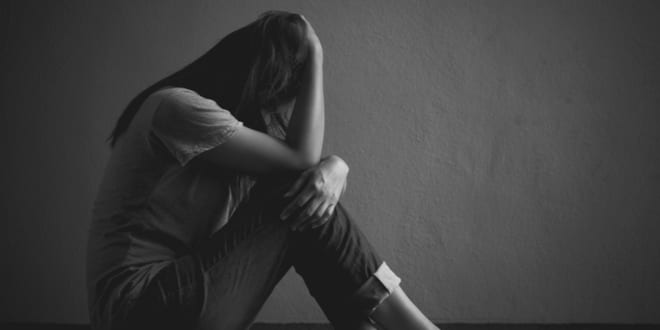 As Jews head toward the Days of Awe – Rosh Hashanah and Yom Kippur – we think a lot about spirituality. According to Kabbalah (Jewish mysticism), “depression and anxiety is the cry of your soul.” When our souls are hungry they express that lack through anxiety. 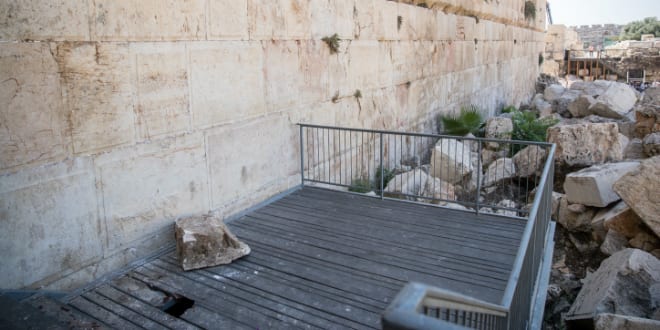 One kabbalist said the event heralded a permanent end to the Jewish exile and the beginning of the supernatural regeneration of the Third Temple.

Between the Straits: Israel Complacent Amidst Earthquakes and Fire Kites 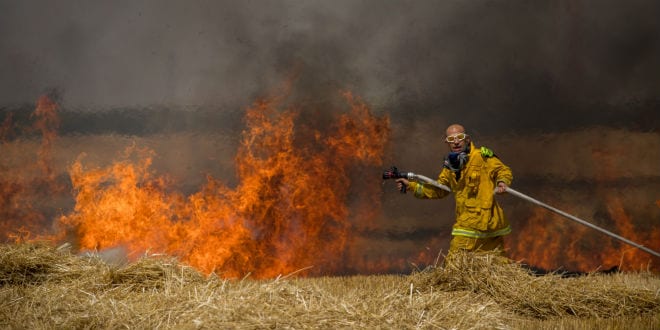 Twenty fires break out each day, consuming thousands of square meters of agricultural areas, fields and crops, while most of the Israeli public remains unconcerned.