“I can only ask that a real Jewish government go ahead and declare sovereignty over this entire area and to recognize the accomplishments of our ancestor, Yehoshua ben Nun,” Pollard concluded.

Pollard and the Great Jewish Divide 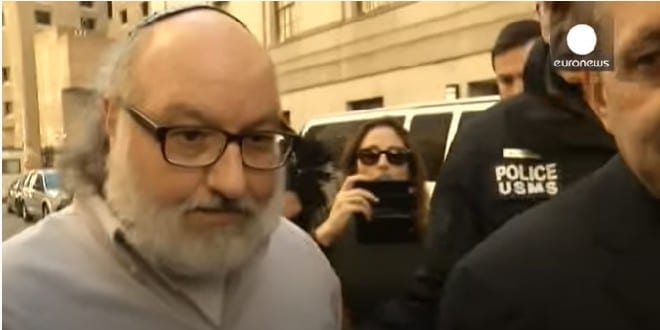 Israelis celebrated the Pollards’ arrival. In contrast, American Jews bristled both at the news and the happiness with which Israelis greeted them.

A Jewish Prisoner’s Longing for Zion 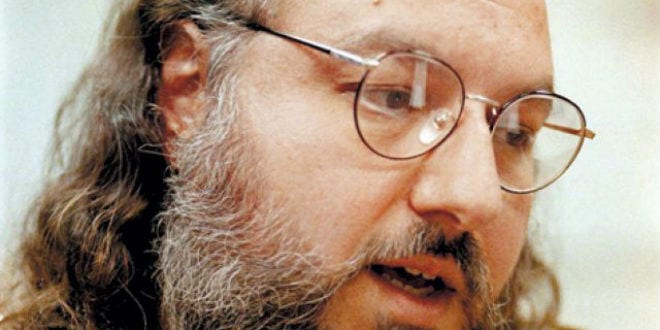 Jonathan Pollard paid for his decision to aid Israel with 30 years in prison. Now he finally gets to realize his dream.

This Israeli Spy has just been Freed: A ‘Key to Redemption’ according to Israel’s Chief Rabbi

“Once Jonathan is out, all the captives are all out!,” Rabbi Eliyahu said. “Once they are all out, we are all in Geula (redemption)!”

2,400 Years Later, God Continues to Save and Protect the Jews

A review of recent news stories proves that God is still protecting and saving His people today.

Everything You Need to Know About Jonathan Pollard’s Release 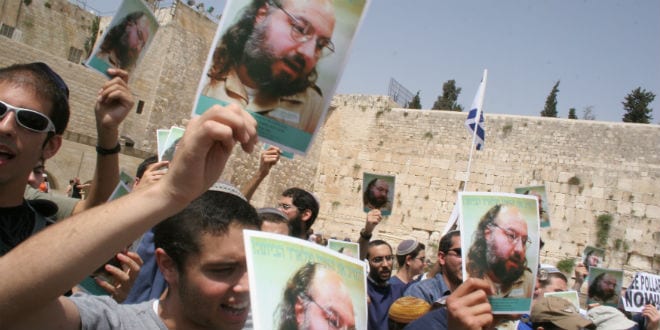 On Friday Jonathan Pollard is set to be released on parole from a US prison after 30 years. Here is everything you need to know about his release.

Does Jonathan Pollard’s Release Have Biblical and Messianic Implications?

Under the terms of Jonathan Pollard’s release he must remain in US territory for five years, under supervision, which would preclude making aliyah.

Jonathan Pollard, convicted Israeli spy who has served 30 years in prison for passing US military secrets to Israel, is to be freed on parole on November 20. 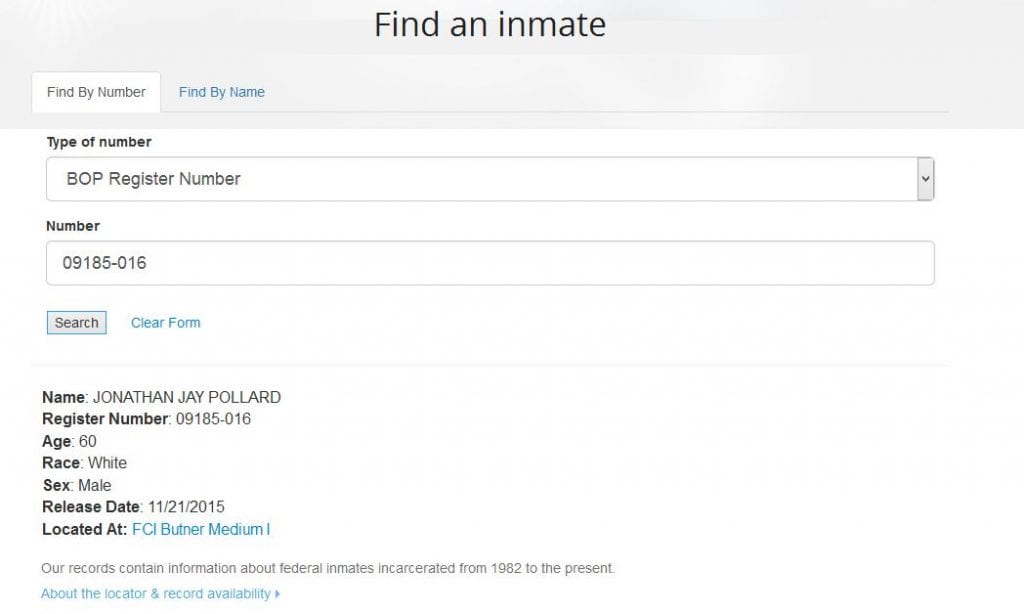 After 30 long years, it seems Jewish American spy Jonathan Pollard will finally be released from prison.