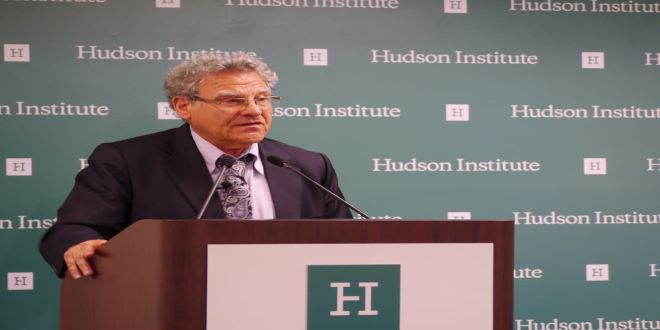 Why is Israel so Inept at Expelling Arabs? 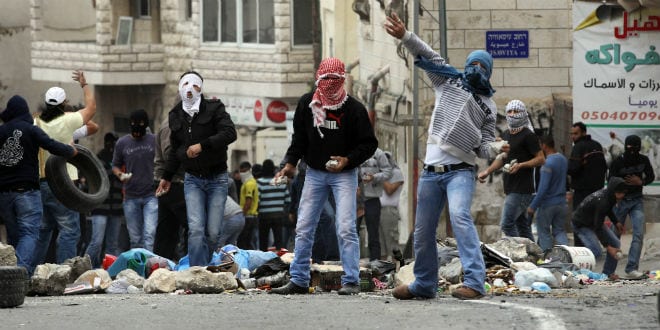 If there truly was a “decades-long effort” by the government to “force” Arab residents to leave, surely, they would have been gone long ago. 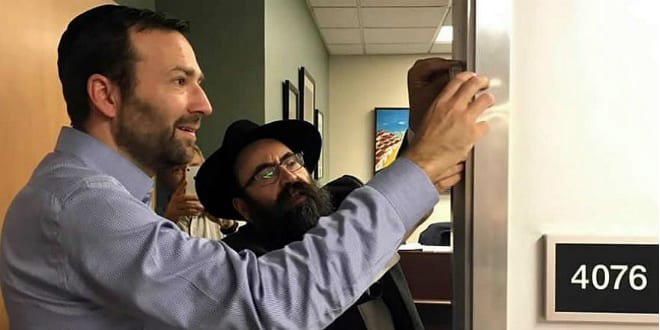 The New York Post revealed today that Emily Mayer, a “Jewish anti-Israel activist” has been named as director of the New York City Council progressive caucus. Anti-Israel activists have no place on the payroll of this city, no place in NYC government. As former Brooklyn Assemblyman Dov Hikind said this hiring is “an embarrassment” and “a disgrace.” Given […]

One of the reasons the conflict with the Palestinian Arabs has dragged is that Israel has failed to conceptualize the conflict accurately. 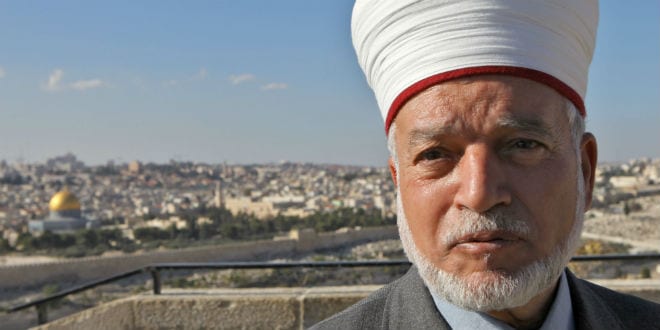 Relating to Israel Under the Erev Rav (Mixed Multitude) 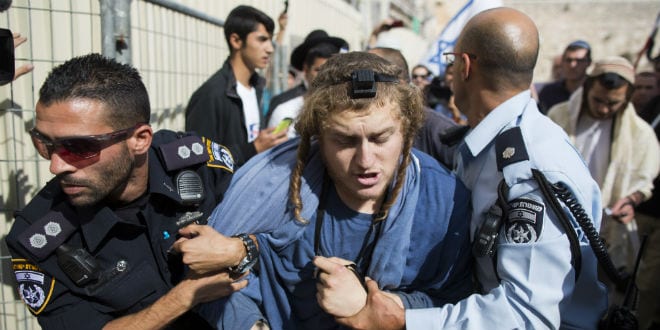 The Erev Rav who govern Israel are absolutely thrilled with this dynamic. So long as the Dati Leumi and the Charedim loathe one another, or at least live in completely separate worlds, the Erev Rav are the biggest winners.

Journalists Should Report Israel News, Not Shape It 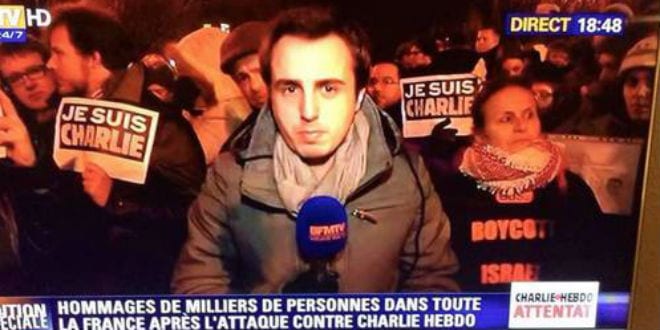 Consider what this tells us about how reporters are sometimes in a position to shape the news.

PA Incited Riots and Terror During Ramadan, Using PA Libel that Al-Aqsa is Being “Desecrated” by Jews 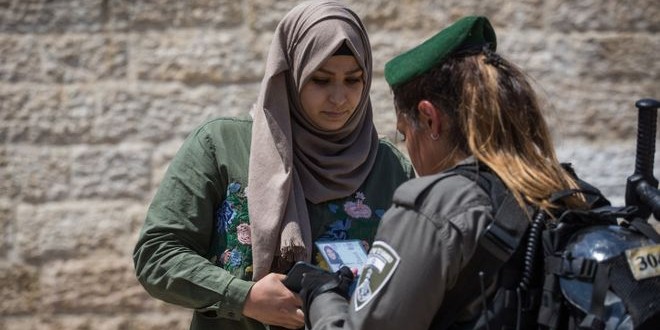 “Allah, liberate the Al-Aqsa Mosque from the defilement of the Jews, and grant us the prayer of the secure and the tranquil there.” 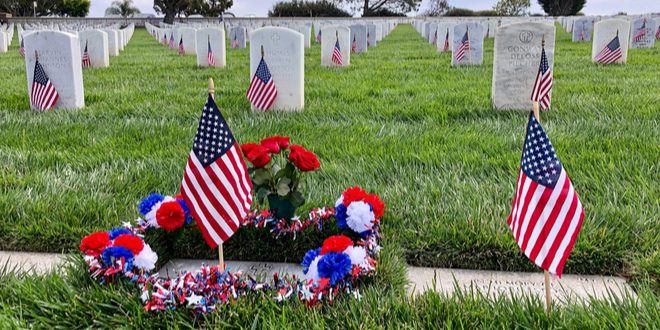 National holidays are Jewish holidays. Biblical themes run throughout society, the food, the culture, and
even the musac in malls and other public places is Jewish.

Loving Israel, from Left to Right 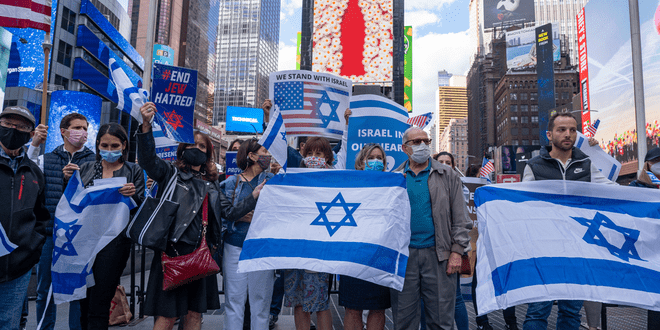 Israel’s supporters don’t have to love Israel the same way, but we can each have “a heart with many rooms.”