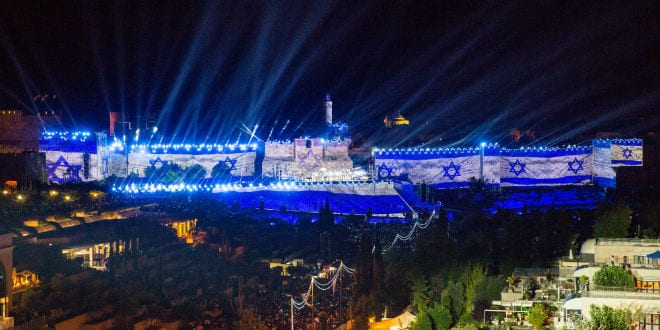 The Dazzling History of Jerusalem Plays On the Old City Walls 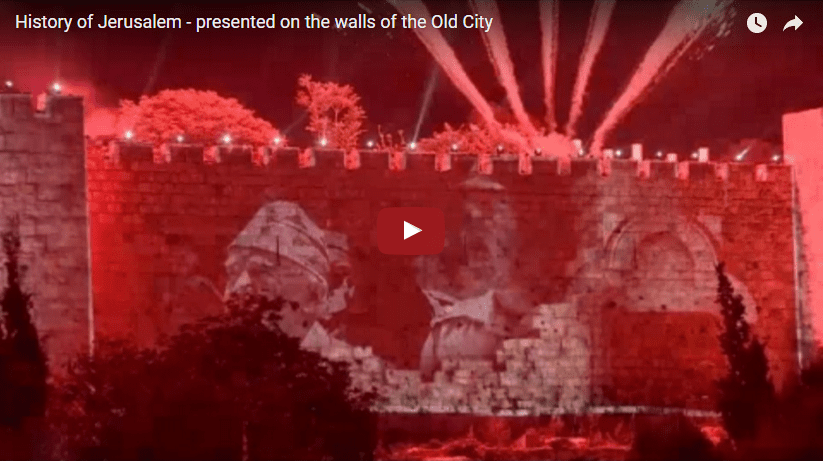 In a stunning display of music and light, the history of Jerusalem is projected onto the walls of the Old City, from the most moving moments of the reunification to the beautiful modern tableau of today. 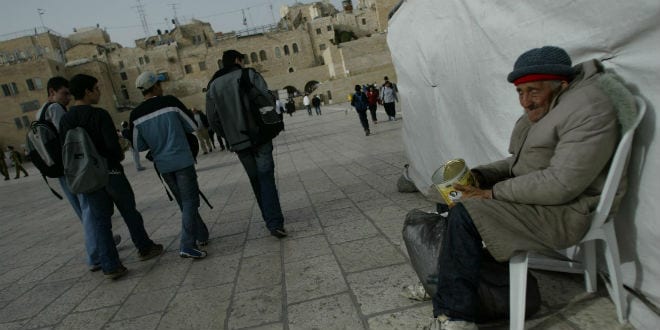 Israelis and Jews worldwide viewed the reunification of Jerusalem as a momentous event, if not a divinely orchestrated occurrence – a gift to the Chosen People from God. 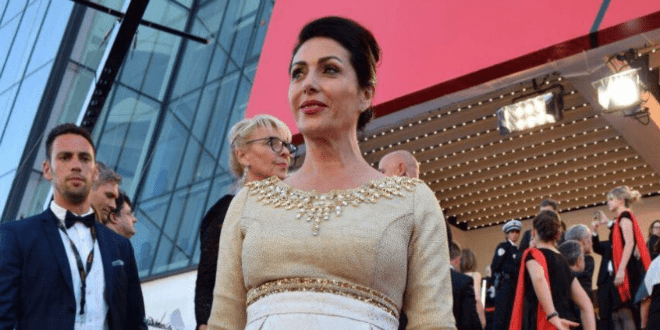 Thedramatic gown depicted a panoramic image of Jerusalem, including the Dome of the Rock on the Temple Mount and the Western Wall (Kotel). 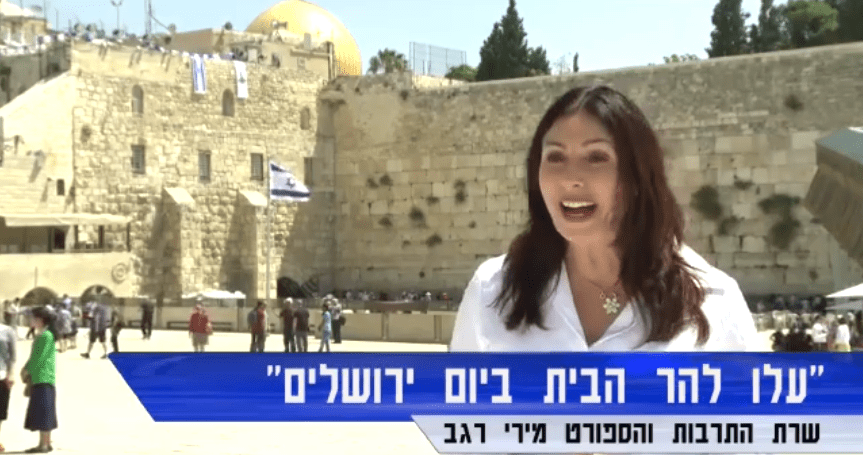 The United Temple Movements’ call for Jews to go up to the Temple Mount en masse on Jerusalem Day next week has been joined by Israeli politicians and major spiritual leaders. 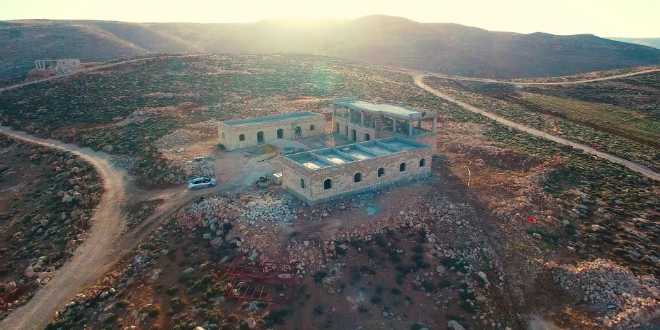 In the hills of Judea, precisely where the Prophet Amos gave over his final message, the Land of Israel Network is commemorating the 50th anniversary of the reestablishment of Judea. 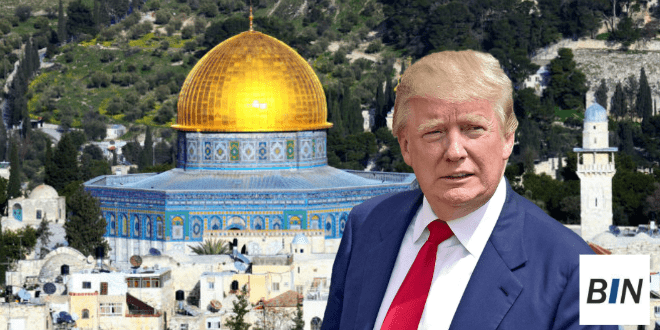 If Trump chooses to answer the call, he will not only be making a powerful political statement but enacting precisely what King Solomon described when he first dedicated the Temple 3,000 years ago.

Christian Zionists to Trump: Policy of Not Moving US Embassy “Based on Weakness and Fear” 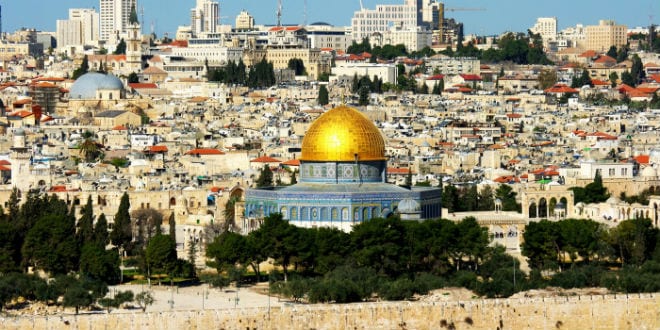 the Christian Zionist group identified three main reasons the international community has used to justify the refusal to recognize Jerusalem as Israel’s capital.

In Jerusalem, Now Reunified for 50 Years, ‘Conflict is Not a Bug, it Is a Feature’ 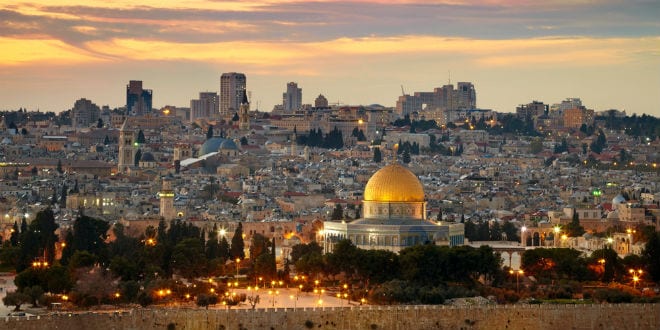 For Jerusalem Mayor Nir Barkat, conflict is part of his city’s DNA.

Evangelical Christians Tour Judea and Samaria: “We Shall Be Your Ambassadors” 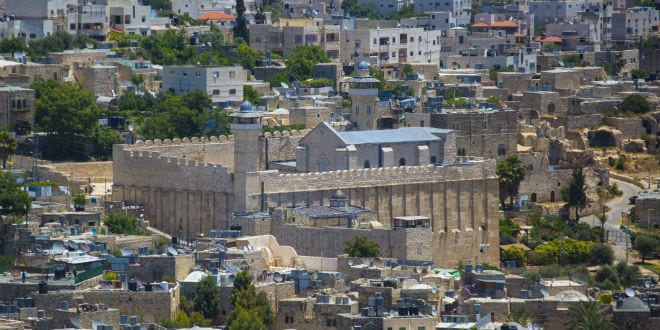 “Just as Abraham had the faith to move to an unknown land and to place his fate in God’s hands, his legacy teaches us that the time for talk is over and that now is the time for action.”