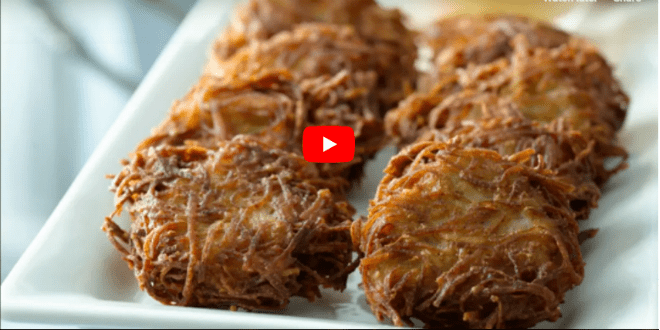 The Jewish Festival of Lights – Hanukkah – is right around the corner. There is a concept of eating fried foods to commemorate the use of oil in the Holy Temple. And food doesn’t get much more oily than potato latkes.

Join kosher celebrity chef, Jamie Geller, on her tour of the City of David. Ancient Jerusalem comes to life as the significance of the Mount of Olives, the City of David, and more is revealed!

Joy of Israel: Living the Dream

Jamie Geller takes us to the Western Wall, to Jerusalem’s market (Machaneh Yehuda) and the Mall and wishes everyone a Happy New Year from the Holy Land.

Learn to cook light and fluffly matzah balls just in time for Passover with Jamie Geller!

“Joy of Israel” Travel and Food Show in Holy Hebron 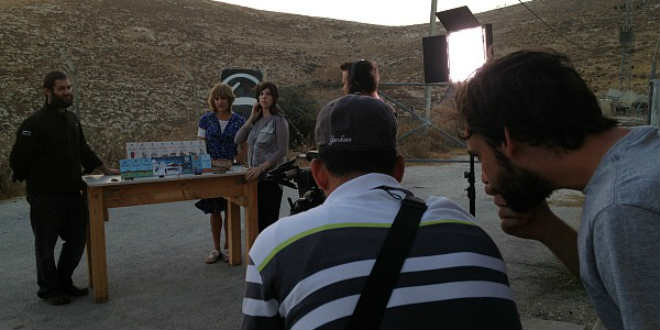 And after this, Abraham buried Sarah his wife in the cave of the field of Machpelah facing Mamre–the same is Hebron–in the land of Canaan. (Genesis 23:19) The popular Israeli-based travel and food show, “Joy of Israel with Jamie Geller,” released a new episode set in the holy city of Hebron. Geller, together with her […] 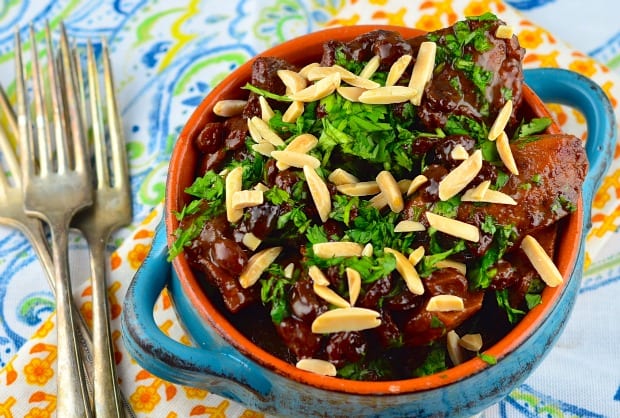 Since people are always looking for new chicken recipes and quince is a new fruit, we decided to put them together! The result was really fantastic: a sweet and flavorful chicken with caramelized quince that makes you wonder…” Hmmm… I don’t know exactly what it is, but I like it!” Times Prep Time : 14 […] 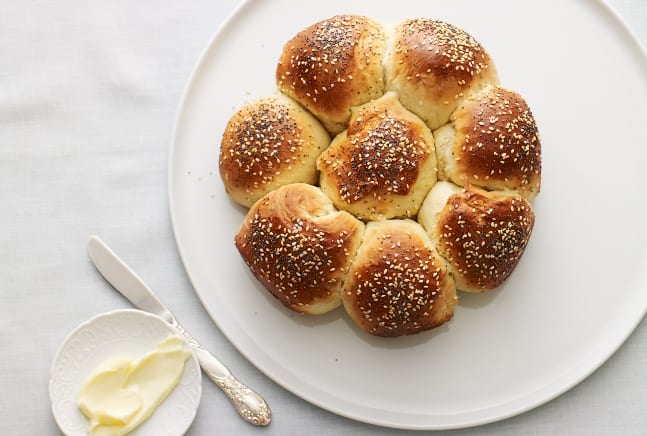 Here is my now famous challah recipe. Challah is the Jewish egg bread served every week on Shabbat and is usually braided. You don’t have to top it, but I love it with everything topping and I have a heavy hand. I make this recipe every week and I get so much satisfaction out of […]