For the first time, an inscription on a milestone has been deciphered on the Roman road to the east of the Sea of ​​Galilee. 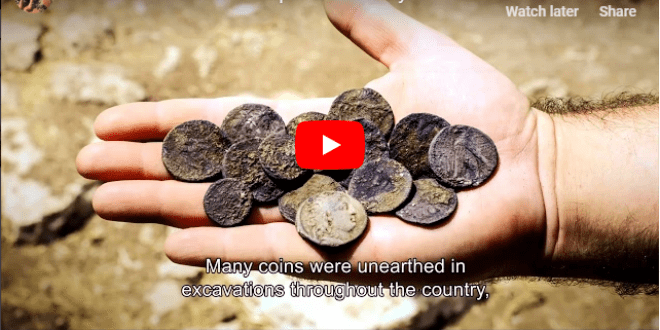 How fire was deployed in the service of ancient industries, such as minting coins and glass making, and of lighting private homes. 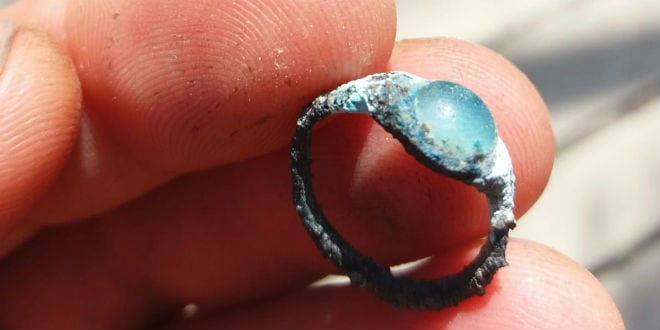 Israel Antiquity Authority archaeologists have uncovered a two-thousand-year-old ring with a solitaire gemstone in excavations in the City of David National Park in Jerusalem.

The Israel Antiquities Authority (IAA) recently announced the uncovering of a rare and unique archaeological artifact; a lamp wick dating back 1,500 years to the Byzantine period. Although small in size, the find is significant as it is one of the few such items to have survived from antiquity. 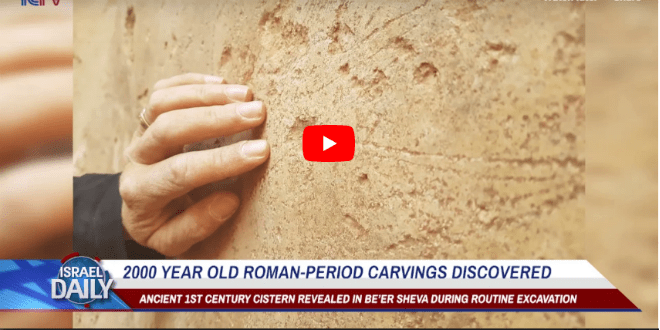 During a routine excavation in Beersheba, 2,000-year-old Second Temple/Roman period carvings were discovered. According to an Israel Antiquities Authority expert, 13 ships were engraved on the walls of a water cistern. Many contained technical details, assuming a working knowledge of ship construction. 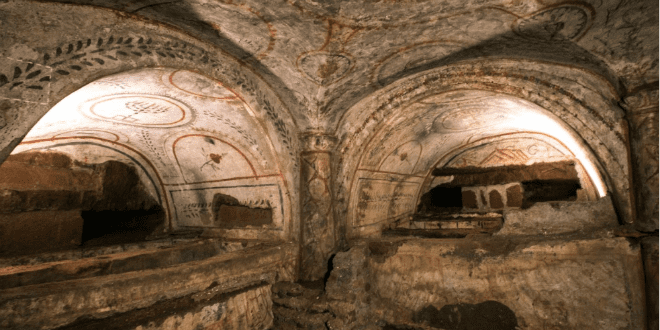 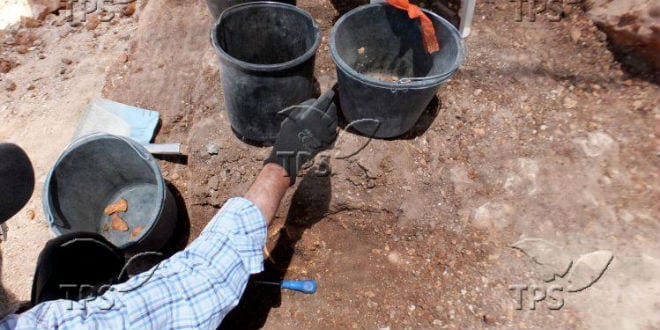 On Sunday, the Israel Antiquities Authority announced that the remains of 125 decapitated skeletons, were found at archaeological dig in in Jerusalem’s Russian Compound. 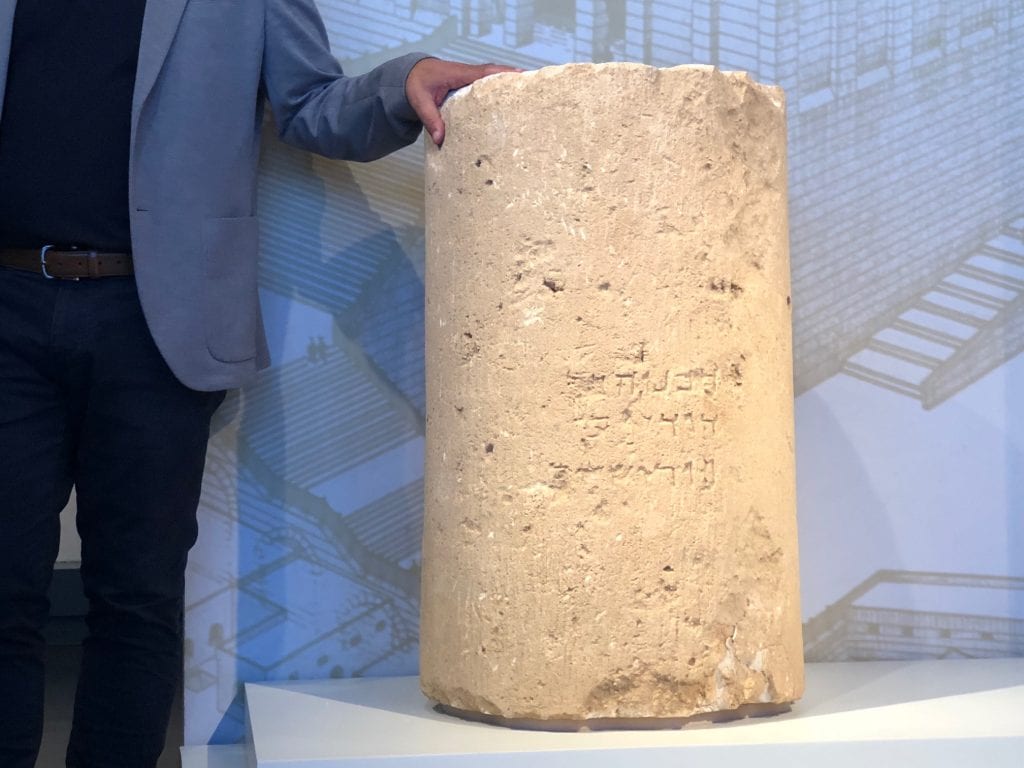 The first epigraphic testimony noting the full spelling of Jerusalem in letters was unveiled at Jerusalem’s Israel Museum for the first time today (Tuesday) in a joint press conference of the museum and the Israel Antiquities Authority.

Dig Into Israel: Volunteering Program to Start in Fall 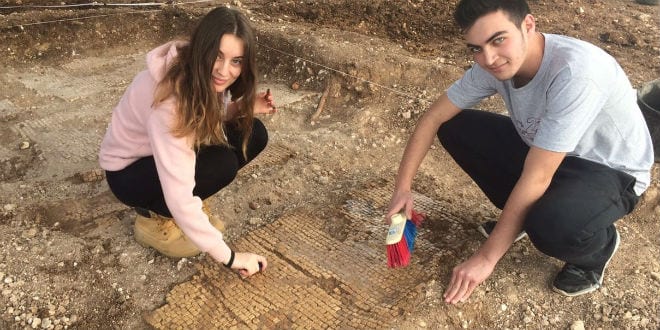 The 14-day pilot program combines a week of volunteering on an Israeli army base with a week at an active archaeological-dig site supervised by the Israel Antiquities Authority.

Curator at The Israel Museum: ‘The Dead Sea Scrolls may be Most Significant Discovery in 20th Century’ 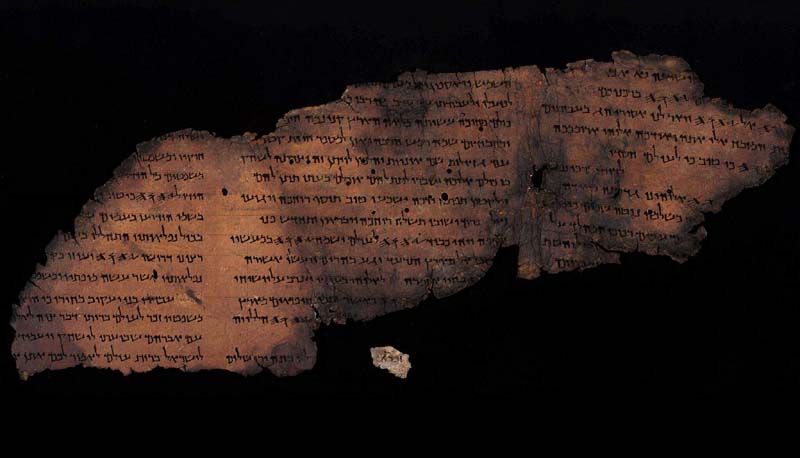 Ido Bruno, Director of the Israel Museum called The Dead Sea Scrolls ‘the most important treasure that the museum holds.’