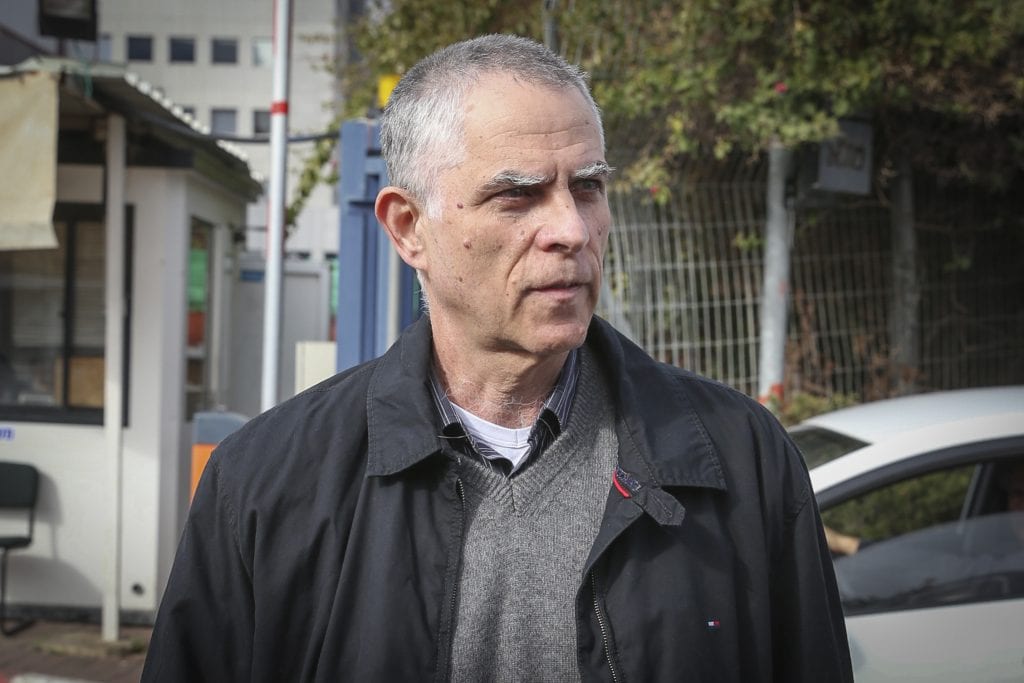 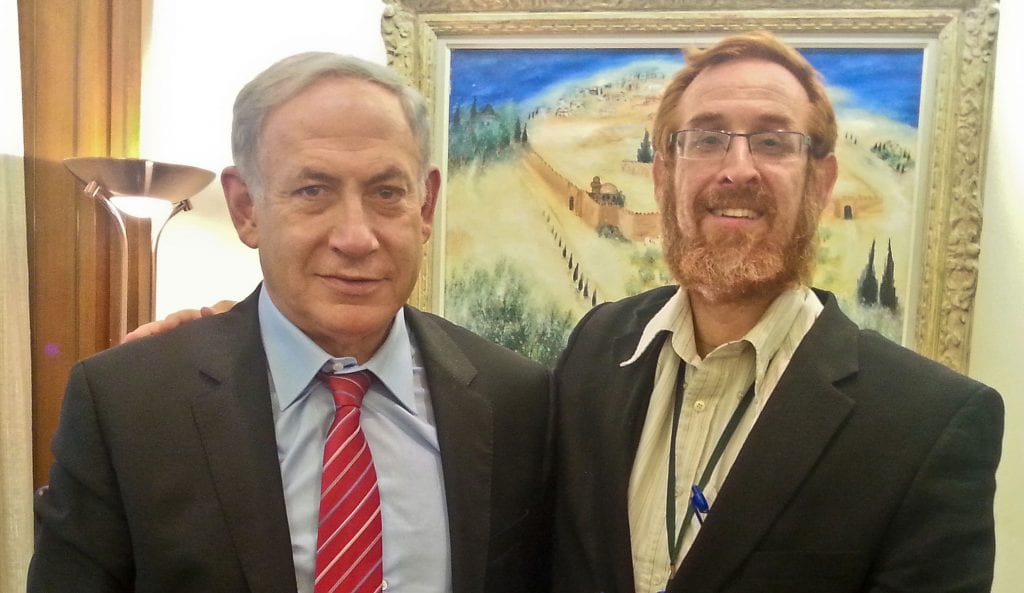 An unlikely series of events has brought Temple Mount rights activist Rabbi Yehuda Glick to the position of Likud’s newest member of Knesset. 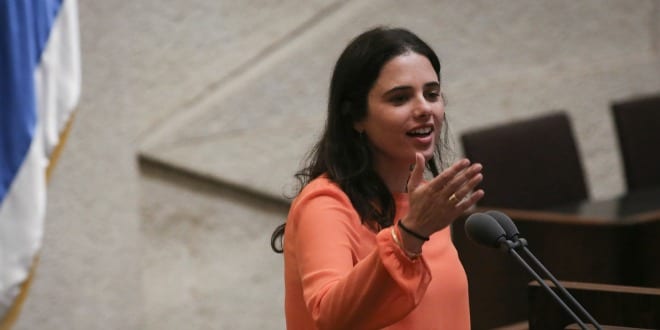 Arab MK, Angered by Ban, Escorted Out of Knesset After Calling Netanyahu a Fascist

The banned MKs will not be permitted to participate in votes in the Knesset and its committees.

Netanyahu: MKs Consoling Families Of Terrorists Are Unfit To Serve In Knesset 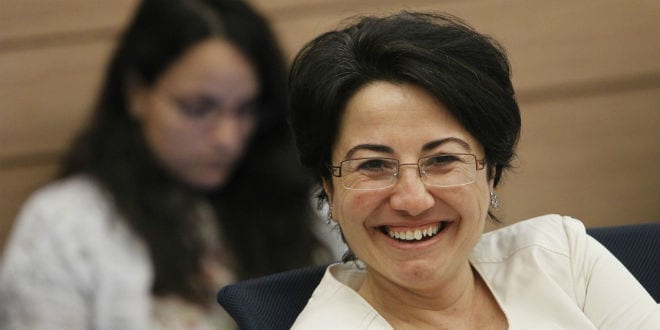 PM Netanyahu called for both legal and legislative action against three Arab-Israeli members of Knesset who visited the family members of dead terrorists. 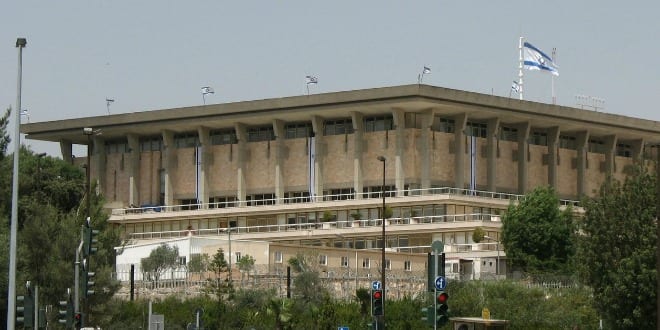 The bill, which will require that NGOs in Israel identify their sources of funding, was unanimously passed by the Ministerial Committee for Legislation on Sunday. 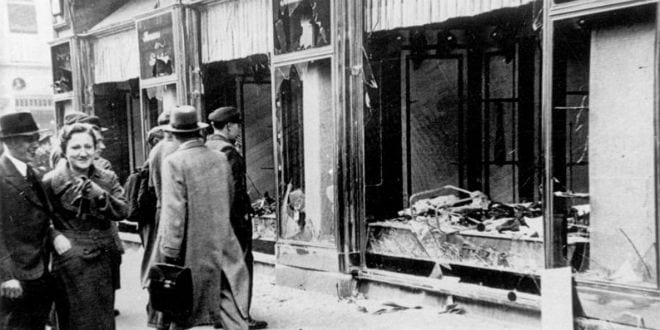