“The UN Spends Half its Time on Israel, Other Half on Rest of World”: Nikki Haley

US Ambassador to the UN Nikki Haley said that unless the Human Rights Council (UNHRC) reforms its Israel-bashing ways, the US will leave. 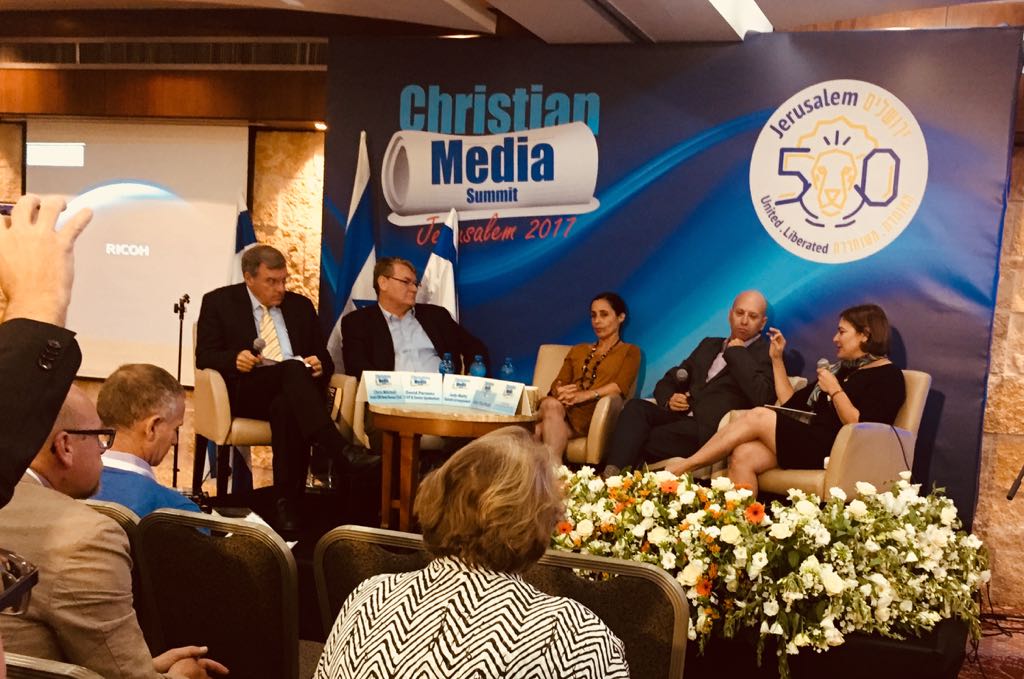 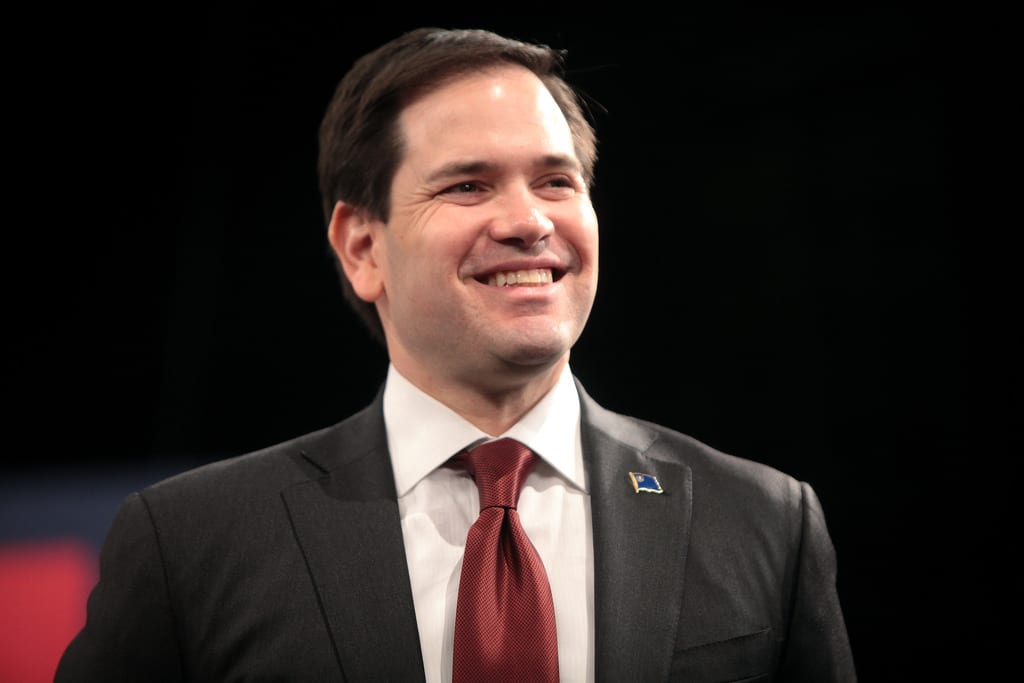 The US Anti-Boycott Act, proposed to counter UN anti-Israel efforts, has seen overwhelming support, with 49 senators and 253 House members co-sponsoring it to date.

Israel Faces Down UNESCO in Double-Pronged Battle Over Jerusalem, Hebron 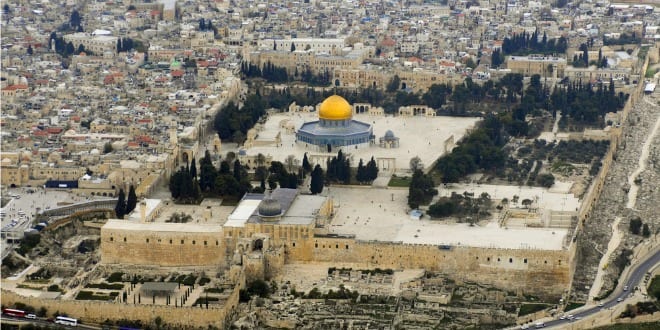 One resolution attacks Israel for “persistent excavations, tunneling, works, projects and other illegal practices in East Jerusalem, particularly in and around the Old City of Jerusalem, which are illegal under international law.” 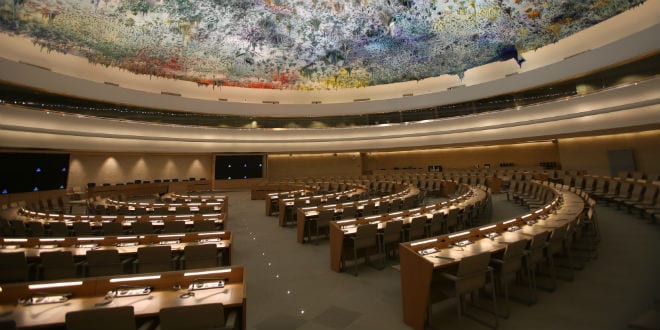 Agenda Item 7 requires that Israel’s human rights violations against Palestinians be discussed at each of the UNHRC’s triannual sessions.

Ambassador Nikki Haley in Jerusalem: “New Day for Israel at the UN” 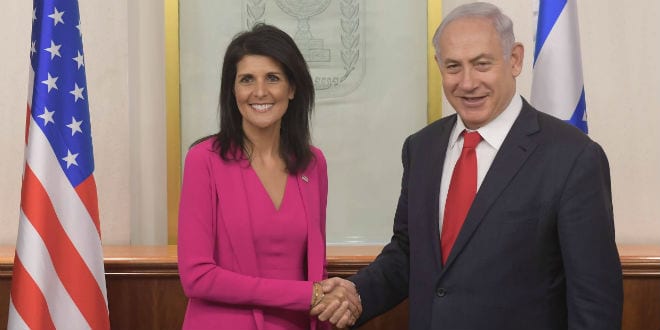 Haley has said that “nowhere has the UN’s failure been more consistent and more outrageous than in its bias against our close ally Israel.” 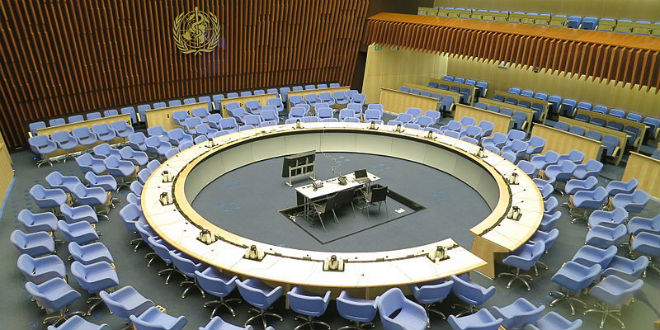 The UN World Health Organization (WHO) “decided to hide a positive report on Israel from the public eye” under pressure from Syria’s Assad regime. 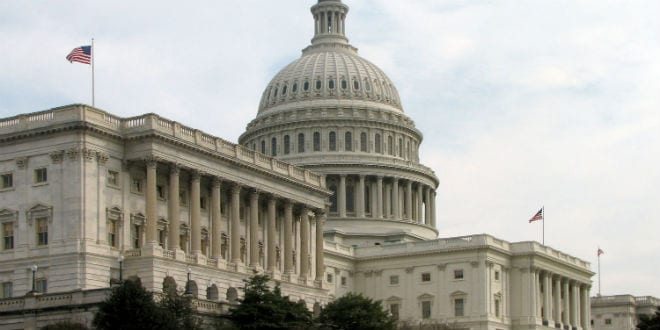 The letter called on UN head Guterres to “ensure that Israel is treated neither better nor worse than any other U.N. member in good standing.” 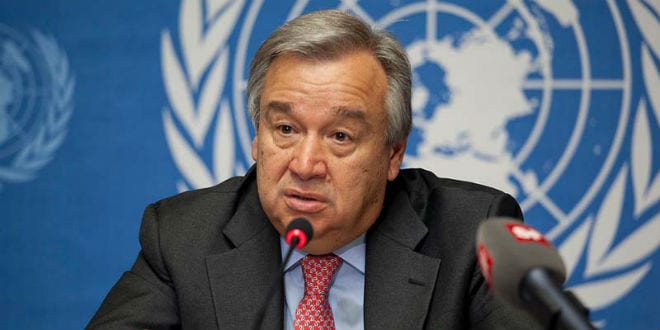 “As secretary-general of the United Nations, I consider that the state of Israel needs to be treated as any other state,” Guterres said. 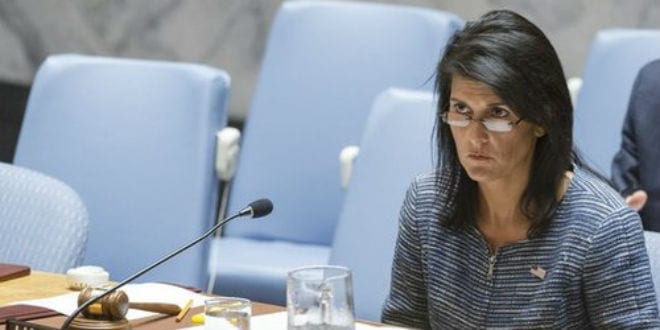