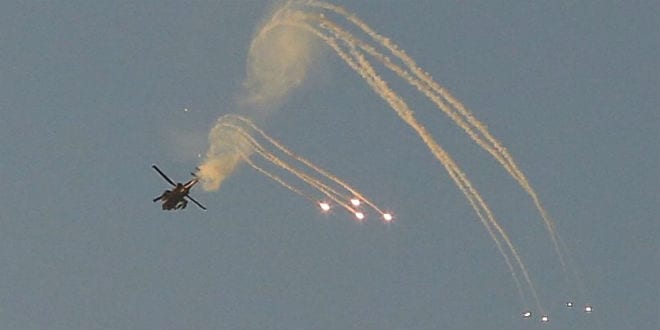 According to the Islamic Republic News Agency (IRNA), 18 of 38 soldiers reportedly killed in the attack were Iranian soldiers. 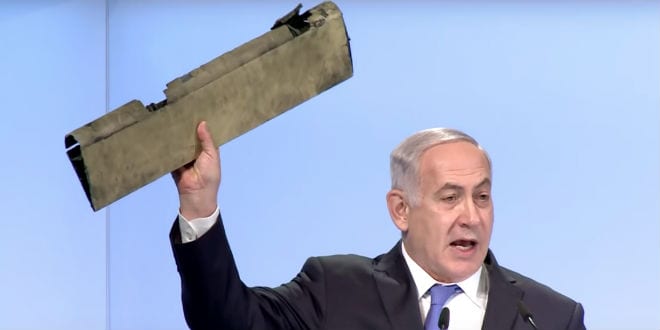 Israeli security sources said Tuesday that Israel will respond decisively to any Iranian attack carried out from Syria, referring to recent threats made by Tehran. 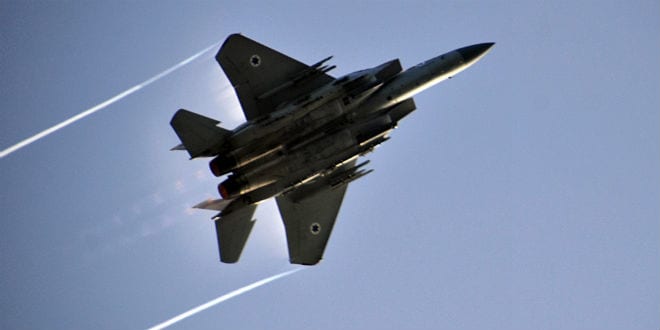 ‘It was the first time we attacked live Iranian targets — both facilities and people,’ the unnamed senior military source was quoted as telling Friedman.