Christians, Jews, and Muslims Unite to Call for Climate Action 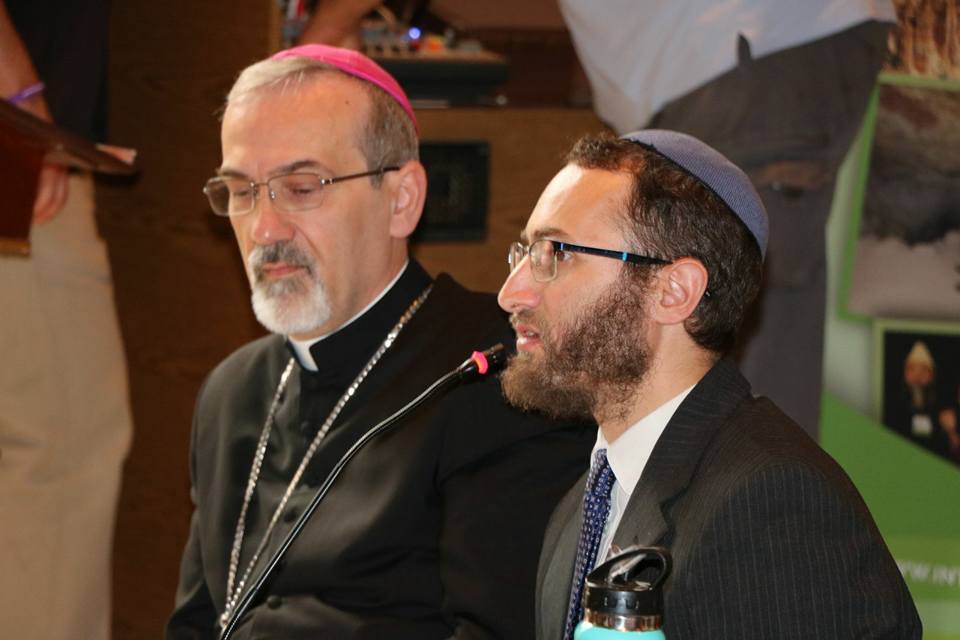 Christians, Jews and Muslims united in Jerusalem earlier this month, calling for faith leaders to take action to improve the environment and the climate. 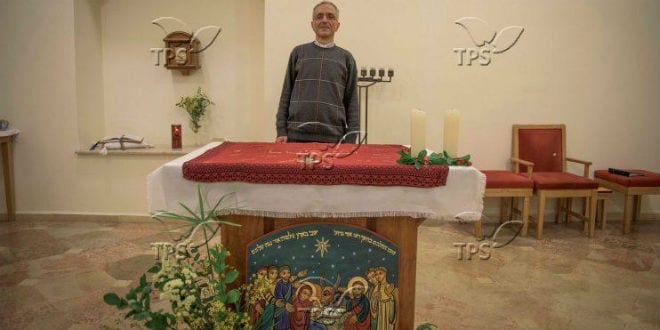 The candle-lighting ceremony highlights the challenges faced by the Hebrew-speaking Christian community. The community of about 1000 people was born at the tail end of the 1950s, when interfaith couples arrived in Israel, as did Christians who moved to Israel, integrated into the secular life of Israel and spoke Hebrew, all the while retaining their Catholicism.

Including Muslims in Interfaith Dialog is a Biblical Trap

An important event has just concluded in Jerusalem: the first “Christian Media Summit.” Coordinated with significant help from the Israeli government, it was a positive development, after many years of networking by pro-Israel groups. Among the attendees were CAMERA’s Dexter Van Zile and the Jerusalem Journal’s Brian Schrauger, perhaps my two favorite reporters. If Dex […] 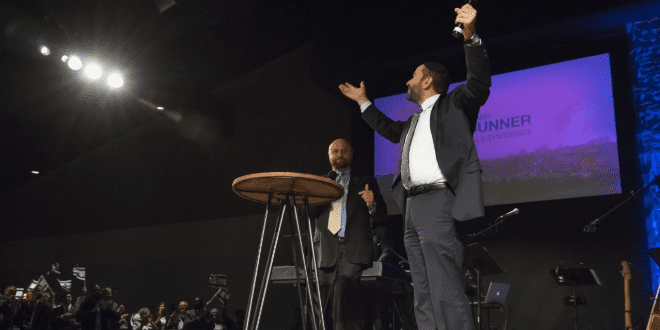 “We don’t have a clean history with the Jews,” Pastor Passarella said. “We need bold and courageous Jews to reach out to us. It is not a small thing.” 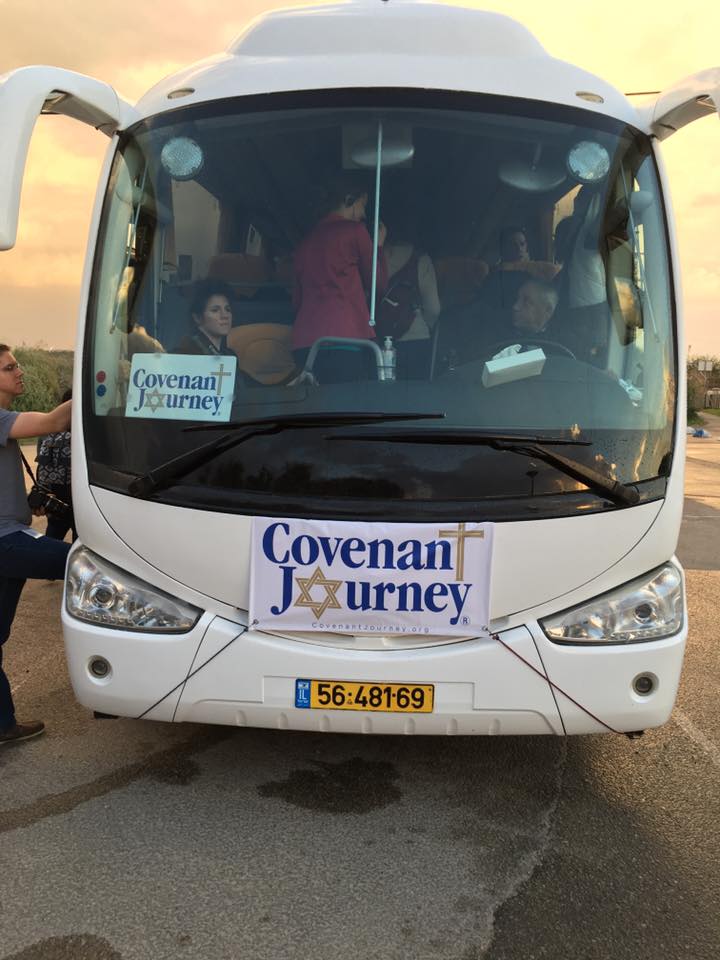 “This trip emphasizes the [Hebrew Bible] roots of Christianity. They realize these are real people, real places, it brings the Bible to life for them.”

Pro-Israel Christians: Snakes in the Vineyard or Brothers in Arms? 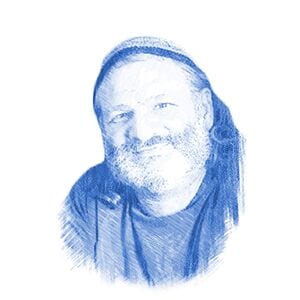 A recent op-ed by Donny Fuchs accuses HaYovel, a non-profit that brings Christian volunteers to serve Jewish farmers in Israel, of being a missionary organization. 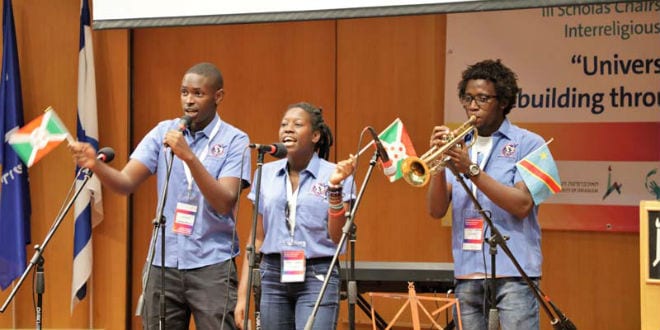 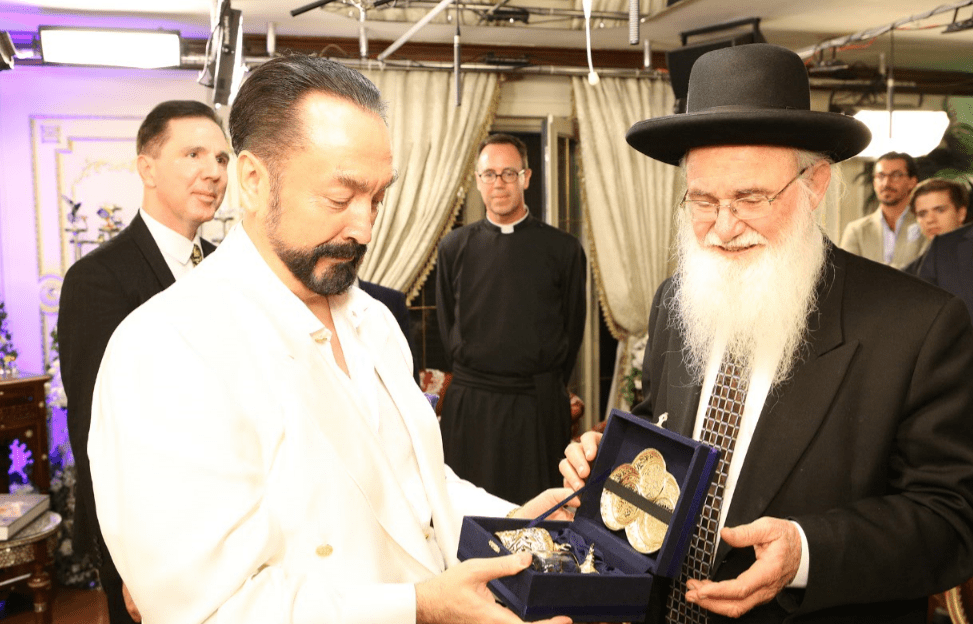 More than 750 people from different religions and nationalities, including Jewish and Christian clergy, joined a leading Muslim figure for an annual feast hosted by the organization, the Movement for the Culture of Peace and Reconciliation. 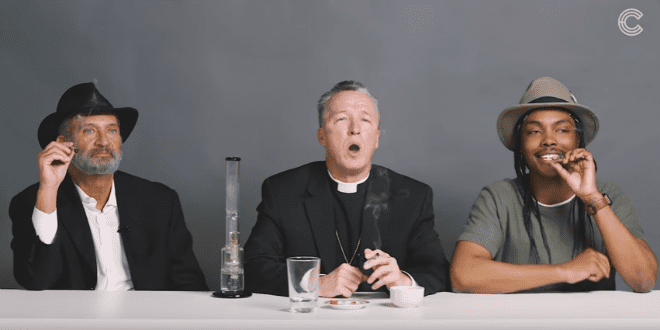 A new video, provocatively titled “A Rabbi, a Priest and an Atheist Smoke Weed Together”, has gone viral, garnering almost two million views and shares all over the net. 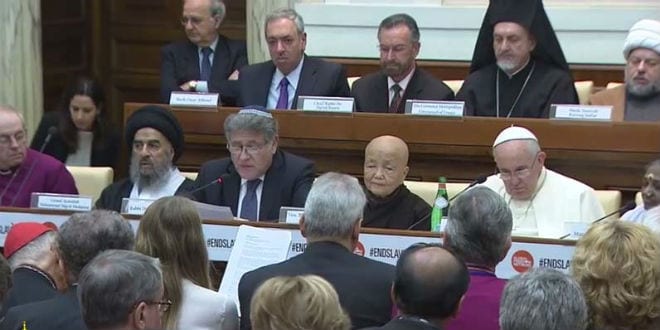 “The Torah manifests the paternal and visceral love of God, a love shown in words and concrete gestures, a love that becomes covenant,” said Pope Francis.