Epocalypse Revisted: The Entire Global Economy is Breaking Up on the Rocks 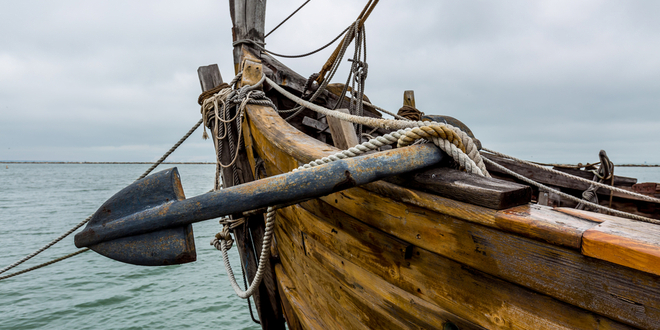 The sails are torn and fluttering fiercely like flags in a windstorm. The ship has stopped slicing through the waves, and its timbers are shuddering on the rocks.

Down, Down, Down in a Burning Ring of Fire

The Dow plunged 686 points midday on Thursday and closed down 458, wiping out a large relief rally from the day before, and it went down for the key reason I laid out for understanding why the Fed will over-tighten and drive the economy into an extremely deep recession.

Everyone Sings the “Strong Labor Market” Tune in Unison as the Band Plays On, and They’re All DEAD Wrong! 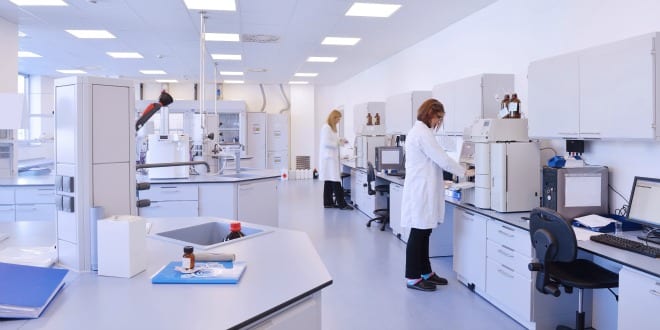 Everyone in financial media is singing in unison, and the song they are all singing is a recessional for the recession

Economic Predictions for H2 2022, Part 5: The Everything Bubble Bursts into Pieces 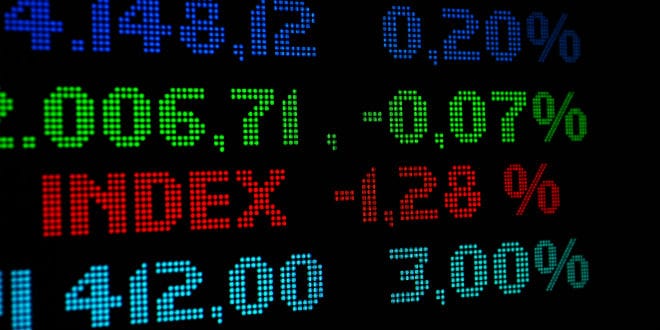 To many economists, saying we are going into an economic crash would be a prediction because over eighty percent of economists do not believe we are even in a recession right now, much less a total economic collapse.

The ability of humans to believe whatever lie they want to believe never comes in lower than I expect, but it sometimes manages to come in even higher.

America the Beautiful is Broken 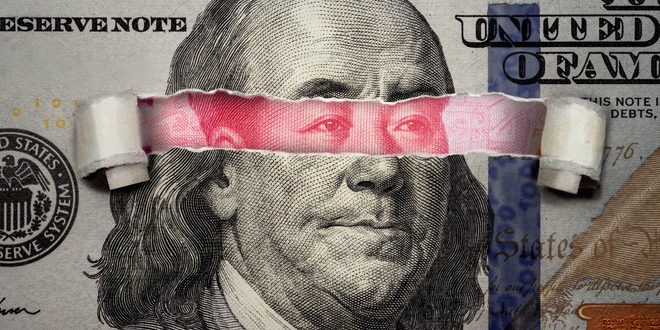 The twaddle that comes out of the White House is deep right now.

It Was Hell Week, and the Fed Can’t Handle the Heat 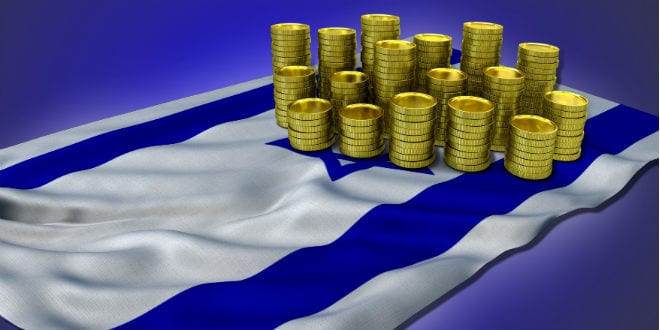 Jamie Dimon, CEO of JPMorgan Chase, set last week off with a fitting sour note when it was reported across the financial news, he had updated his weather report for the economy

With the S&P diving deeper into bear territory today, it solidly confirmed its status as a bear.

You cannot grow a turnip in a pile of dollar bills unless you let them rot first. Depending on the road the Fed takes, that could become the dollar’s highest value and the best the Fed can do to reduce food shortages.

US Economy Crashes Headlong into Recession!

Is it too extreme to say an annualized GDP growth number of minus 1.4% this quarter puts us in recession in this quarter,