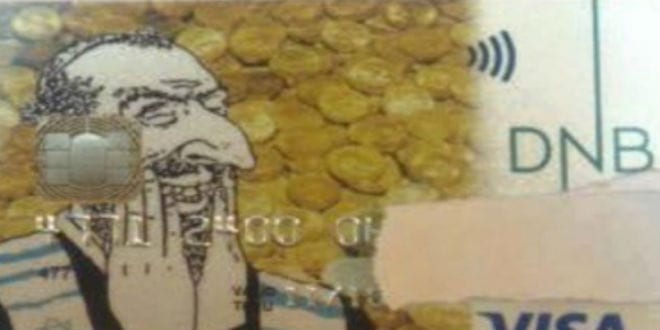 A credit card issued by a Norwegian bank sparked a controversy by featuring an anti-Semitic cartoon that resembles a throwback to the Nazi era. 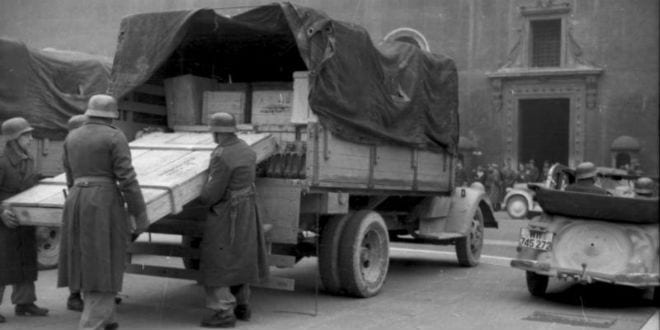 The Times of Israel reported this week that two Israeli art curators have been appointed to a task force responsible for a treasure trove of art found in spring 2012 in a Munich apartment.  The collection, discovered in the home of Cornelius Gorlitt, son of Hitler’s most notorious art dealer, is valued at $1.4 billion […]

The owner of a painting at the Israel Museum, titled “Garden in Wannsee” and painted by Jewish artist Max Liebermann, was located and paid for his property.  The painting had been stolen by the Nazis during World War II.  After the war, it was given to a Jewish restitution organization, and ended up at the […]