In Search of Uganda’s Incredible Jews

The name Entebbe is one that conjures indelible images for most Israelis. In 1976, an Air France plane with 248 passengers on-board was hijacked on its way from Tel Aviv to Paris. The hijackers eventually flew the plane to Entebbe, Uganda – the place where Israel launched one of the most daring rescue missions in military history.

‘Prayer is all We Have:’ Brother of Wounded Soldier 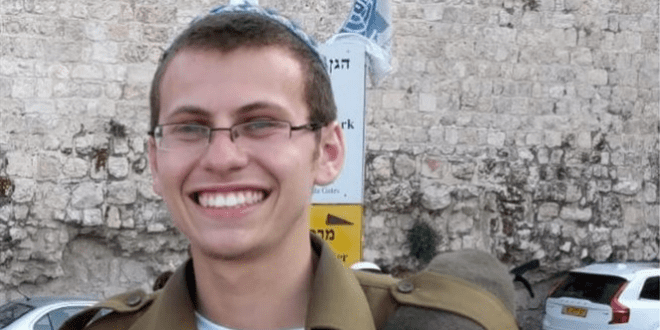 The Jewish people should please continue to pray for my brother’s full recovery, because prayer is all we have,” said the brother of Nethaniel Felber, the soldier from the Netzah Yehuda Battalion who was shot in the head earlier this month outside the Givat Assaf settlement. 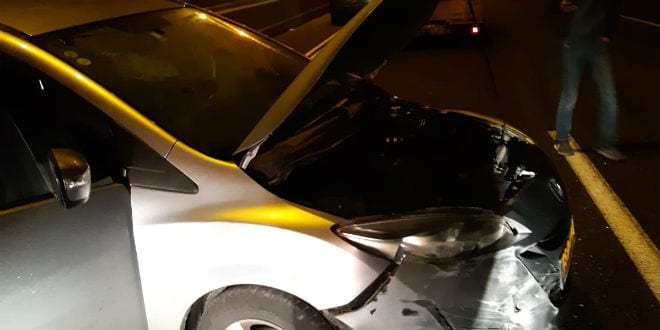 “I was saying Psalms and just kept thinking, ‘What can I do?’” Smolar recalled, thinking about the days following the Dec. 9 shooting at the Ofra Junction, which left Ish-Ran critically wounded. She was hit in the lower abdomen and pelvis and underwent surgery at a Jerusalem hospital, during which her baby – 30-weeks – was delivered in an emergency procedure.

Night of Terror: ‘He Shot the Pregnant Woman First’ 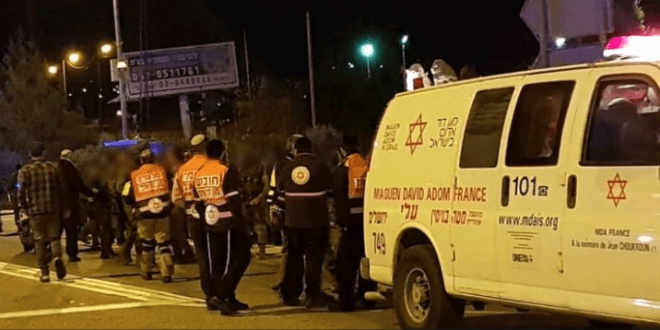 A terrorist in a white car drove by the Ofra Junction Sunday night at around 9:45 p.m. He slowed his car, rolled down his window and shot at a group of young people lighting Hanukkah candles in memory of a car accident at a bus stop near the junction.

Modern-Day Maccabees and Miracles in the Biblical Heartland

It was around midnight in June 2015, when I received one of the most dreaded phone calls. I was in bed waiting for my husband to return home from another one of his Binyamin League basketball games, when a neighbor called: “There’s been another shooting on the road, your husband is OK, but his cell has no service,” she said.

Overlooking Mount Moriah where the First and Second Temples once stood in Jerusalem, tens of thousands from the Ethiopian-Israeli community gathered today at the Armon Hanatziv promenade for Sigd (meaning to worship and literally to prostrate in Amharic). Sigd is a holiday of the Ethiopian Jewish community which includes prayers, gatherings and a breaking of the fast from the previous evening until the conclusion of the afternoon service. 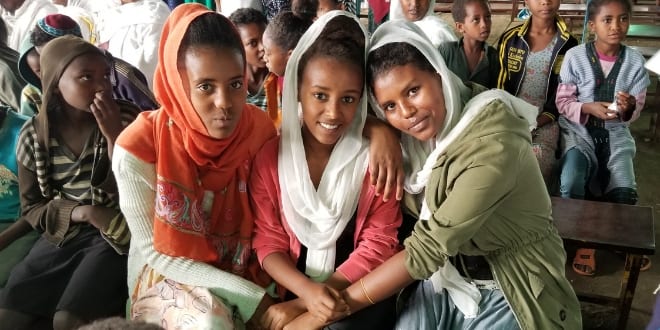 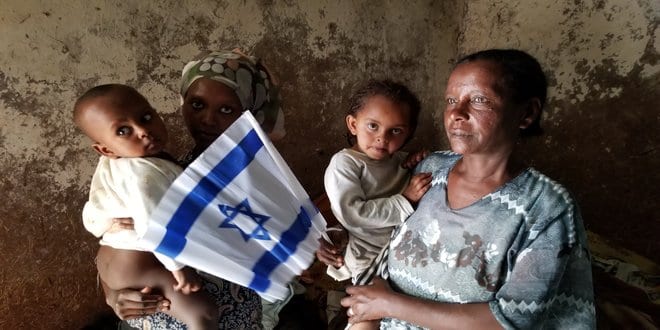 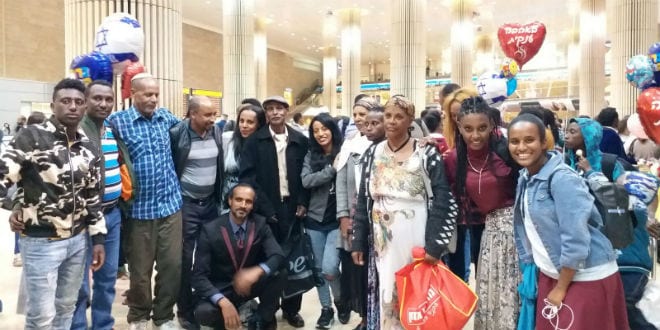