The Israeli National Anthem, Hatikva, Sung by the IDF 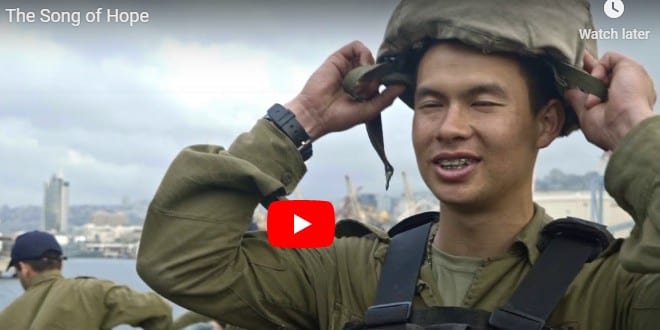 For He will order His angels to guard you wherever you go (Psalm 91:11) 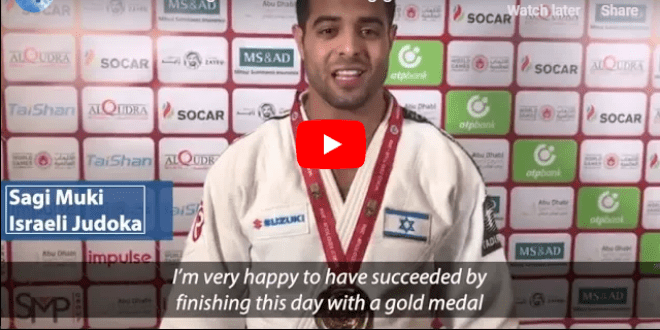 What a difference a year makes! Last year, Israel’s victorious judokas had to sing their own national anthem. This year, however, Hatikvah  was played in Abu Dhabi for the first time ever. A sliver of light amidst the gloom. 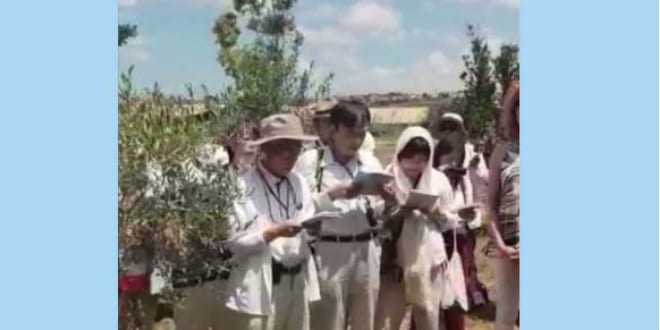 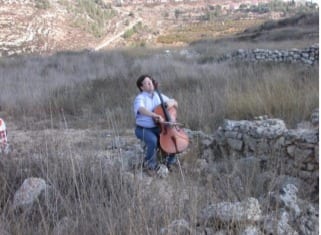 ‘If you want to see your nation blessed, move your embassy to Jerusalem,’ says cellist Doug McClure.

As an honored diplomatic guest, Prime Minister Benjamin Netanyahu was treated to a moving rendition of Hatikva played by a Russian band at the Moscow Victory Parade. 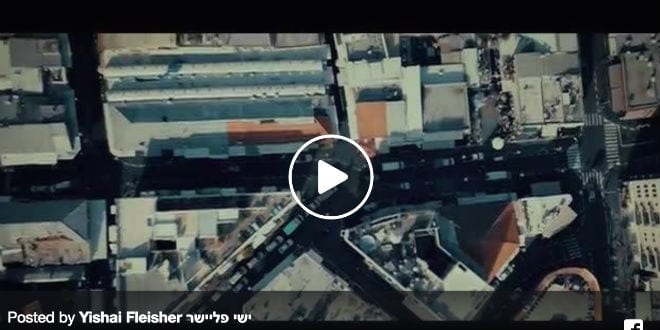 A new version of Israel’s National Anthem, “Hatikva” (“The Hope”) is not only sung but also performed in Arabic style.

UN Ambassadors Join ‘March of the Living’ at Auschwitz 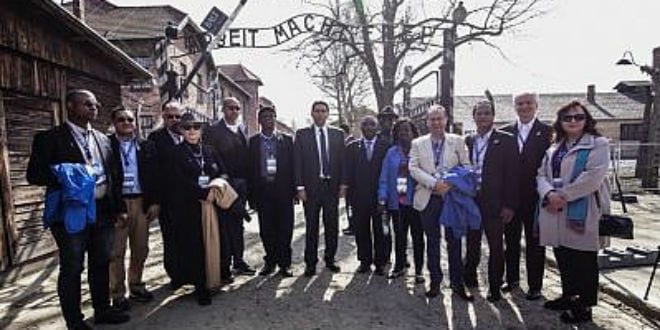 ‘This diplomatic mission takes on great meaning in the year when we commemorate Israel’s 70th anniversary,’ said Richard D. Heideman, president of the American Zionist Movement.

President Rivlin: In State Based on ‘Vision of Prophets,’ Diaspora Jews Are ‘Fifth Tribe’ 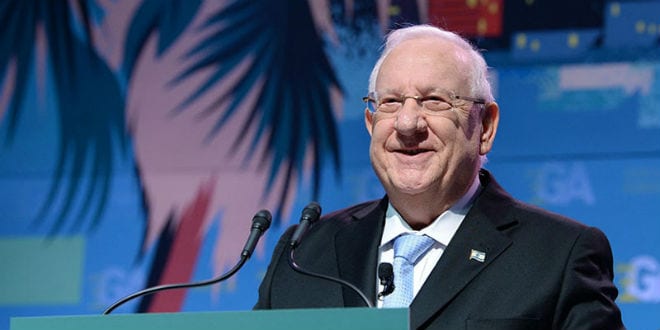 “This is the Jewish and democratic state that we all dreamed of for two thousand years,” said Rivlin. “A state based on the vision of the Prophets of Israel.” 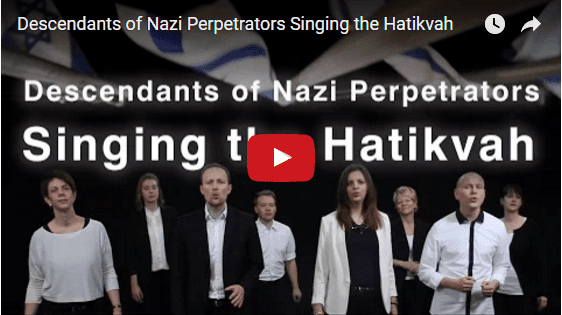 In this incredible music video, a group of Germans descended from Nazi perpetrators who participated in the killing of millions of Jews sing Israel’s national anthem, Hatikvah, in Hebrew, and rap about why they love Israel. You can’t miss this!

You’ve Never Heard Israel’s National Anthem Quite Like This! 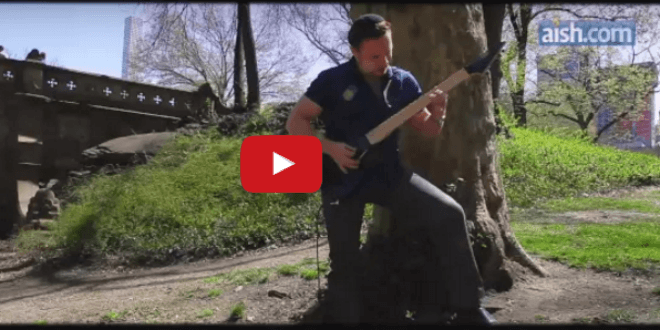 An incredible “Heavy Metal” rendition of Hatikva – Israel’s national anthem, sure to inspire you!