‘It is our land,’ said Heart of Israel’s founder Aaron Katsof to Breaking Israel News. ‘God gave it to us. We are home.’ 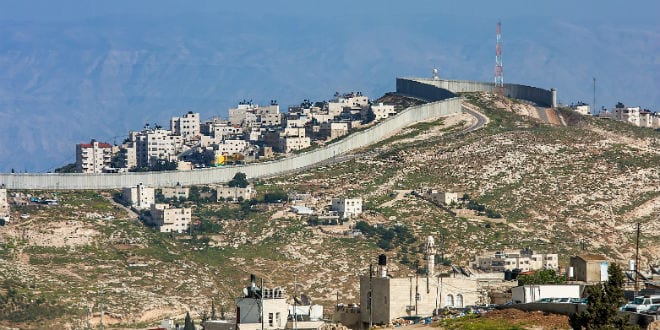 Army Radio has issued a directive to avoid using the term “West Bank,” or just “the bank,” and to stick instead to the term “the territories.” 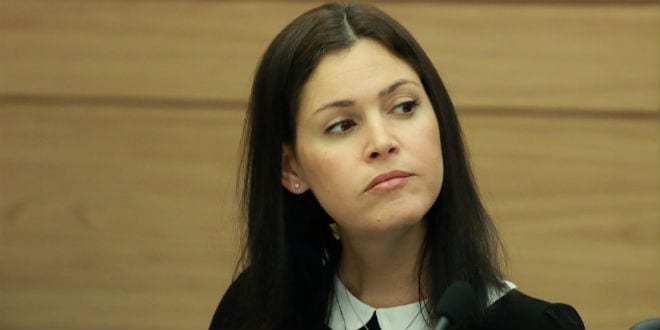 “In the wave of terrorism plaguing us, illegals are often the terrorists,” said MK Elharar. 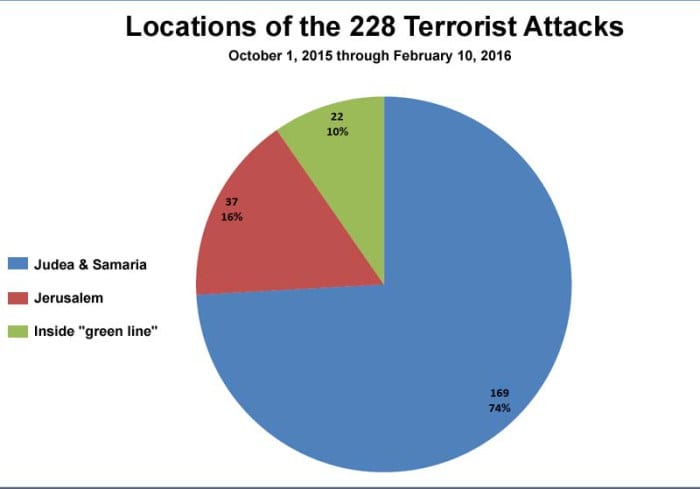 The Shabak (Israel’s internal security agency) on Monday released a report on the past nearly-5 months of Arab terrorism the Jewish State has been enduring. 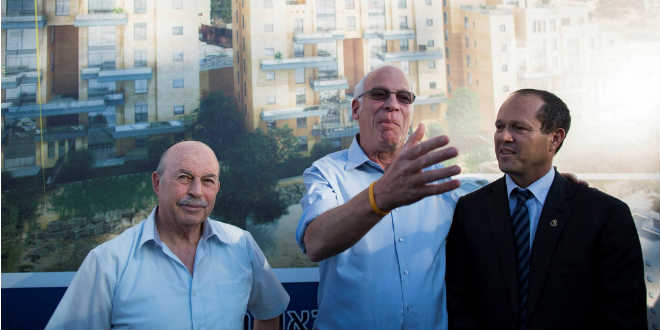 All the commandment which I command thee this day shall ye observe to do, that ye may live, and multiply, and go in and possess the land which the LORD swore unto your fathers (Deuteronomy 8:1) Despite the ongoing peace negotiations taking place in Washington, Israeli Housing and Construction Minister Uri Ariel promised to continue […]