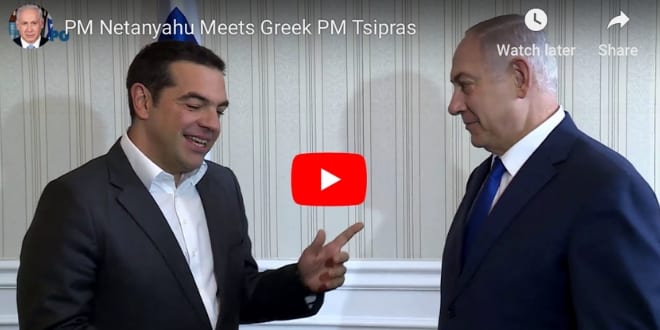 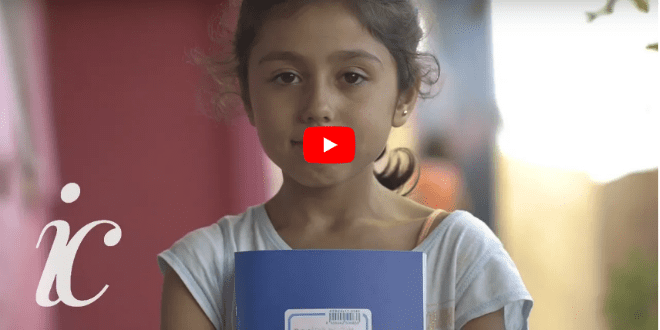 The seven-year long Syrian civil war has created a refugee crisis, both those internally displaced and those who have fled the country. In response, a group of Jewish and Arab educators from Israel started the International School of Peace in Lesbos, Greece. Now, the refugee kids have somewhere to go to school.

Are Turkey and the USA on a Collision Course? Not Necessarily

Where are we headed? The Brunson crisis has gone on for several weeks – does Erdogan really think Trump will concede?

How the World Really Views Israel

Israel and the Iroquois Nation came together this week — In Israel — at the Lacrosse World Championship.

What happened to the Europe Americans loved to love? Ancient and modern, “like us” but not too much, clean, good food, low-crime, democratic, and friendly. Was it ever so?

Muslims across Europe are marking the end of Ramadan, the Islamic holy month, which in 2018 was observed between May 17 and June 15, in accordance with the Islamic lunar calendar.

The Murder of a Jewish Girl in Germany

On May 22, Susanna Maria Feldman went missing. It was the day after the Jewish holiday of Shavuot which celebrates G-d’s revelation of the Ten Commandments to Moses and a nation of freed slaves. 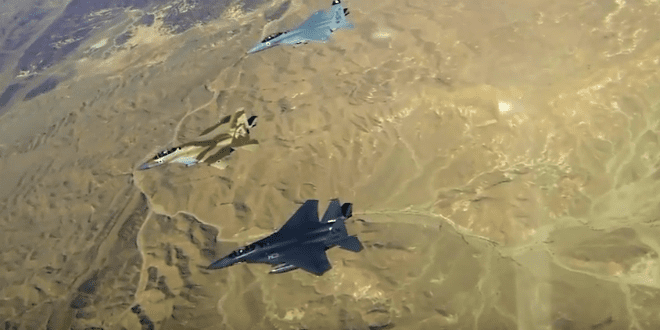 The Israeli Air Force held a joint exercise with the Greek Air Force over Greece last Thursday, which included 40 Israeli fighter jets from ten squadrons, including refueling and transport aircraft and dozens of aircrews.

Italy: “The Party is Over” for Illegal Migrants

Italy’s new interior minister, Matteo Salvini, has vowed to cut aid money for migrants and to deport those who illegally are in the country.