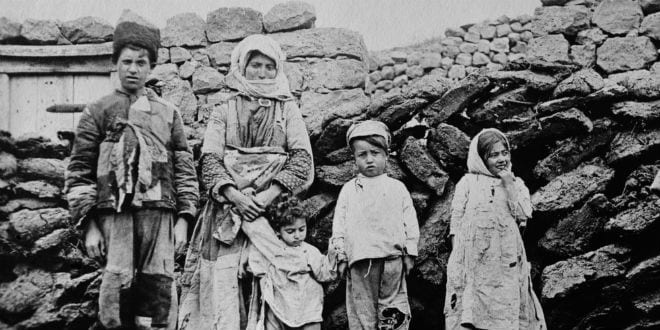 Researchers at Israel’s Bar-Ilan University – in collaboration with a Rwandan therapist and genocide survivor – have taken a close look at the genocide against the Tutsi people of Rwanda almost a quarter of a century after it occurred. 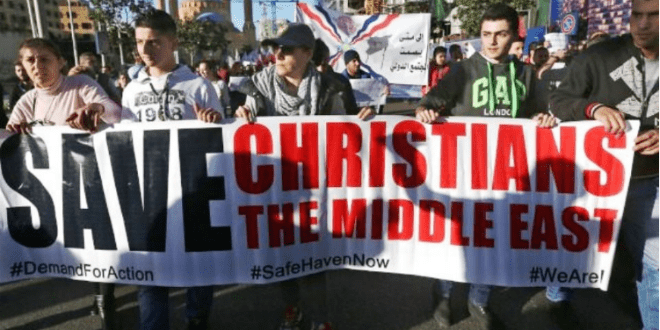 Once signed into law by U.S. President Donald Trump, the bill will make it policy “to regard the prevention of genocide and other atrocities as in its national security interests.” 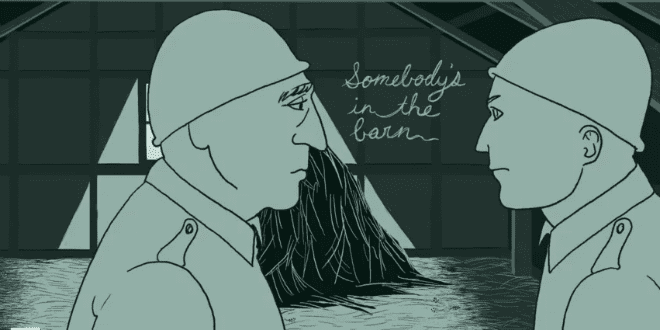 While viewers of other Holocaust films are mostly used to concentration camp footage or interviews with experts and scholars, “The Podkamieners” pioneers a new artistic form of Holocaust storytelling through its .use of animation 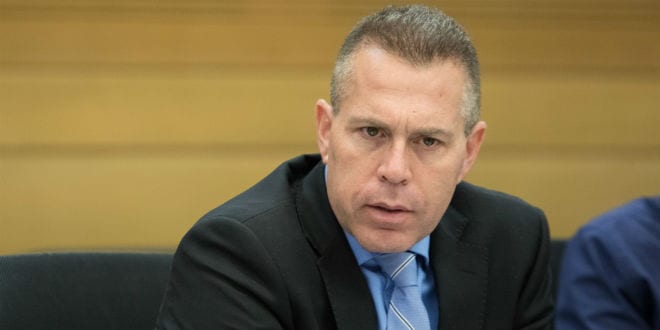 The call to recognize the mass murders of 1.5 million Armenians by the Ottoman government in 1915 as genocide follows a war of words between Prime Minister Netanyahu and Turkish President Erdoğan, including Erdoğan calling Israel a “terrorist state.” 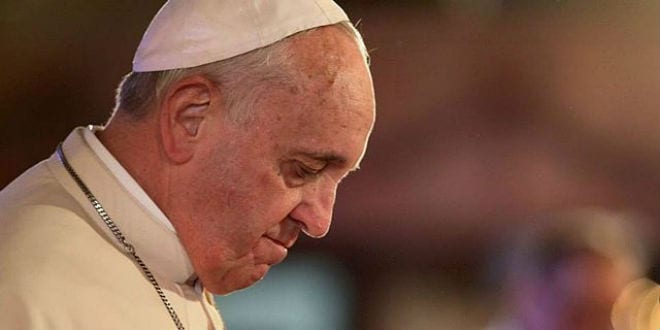 The leaders of the Catholic and Russian Orthodox churches will meet for the first time since their schism 1,000 years ago. 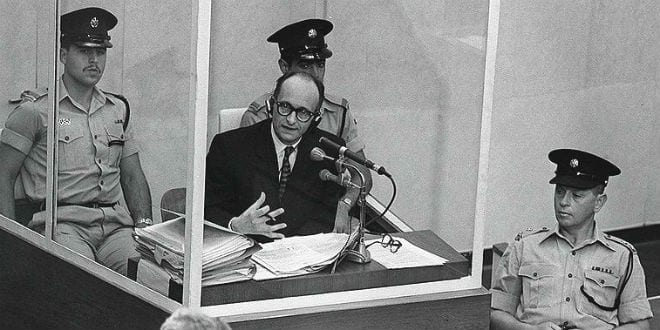 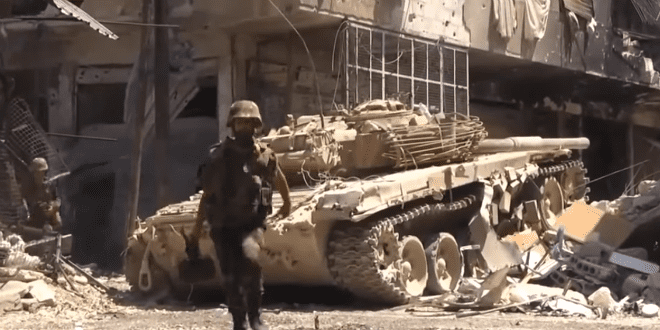 More than 55,000 people were killed in Syria in 2015, including at least 2,500 children, the monitoring group Syrian Observatory for Human Rights reported.

Christians in Baghdad Remain Hopeful During Christmas Amid Genocidal Threats 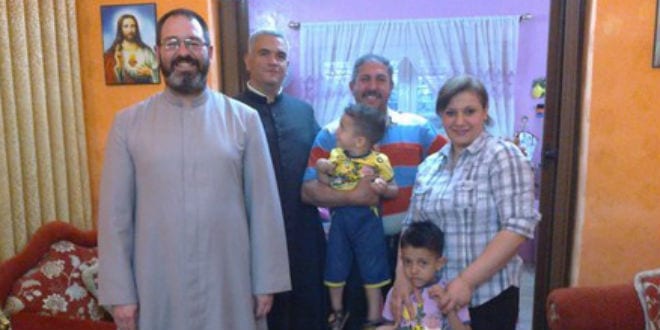 Amid the exciteement of the holiday season, often forgotten by many in the West is the ongoing suffering and persecution of Middle East Christians. 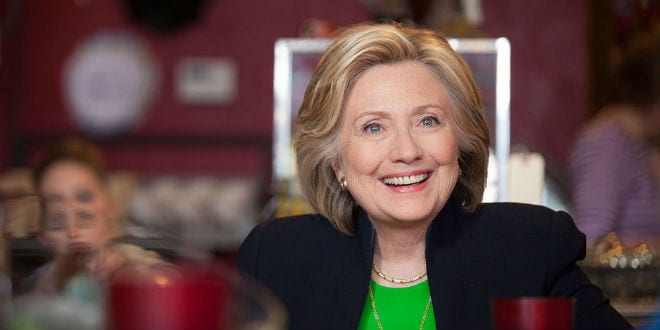