Sar El: Volunteers From All Over the World Helping the IDF Protect Israel Even During Pandemic 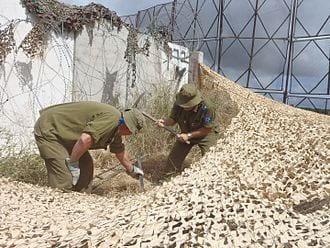 A unique program brings lovers of Zion of all ages from around the world to take an active role in helping the IDF to protect Israel.

Friends of the IDF Donate $60,000 to Rebuild Synagogue on IDF Base Destroyed by Hamas Rocket 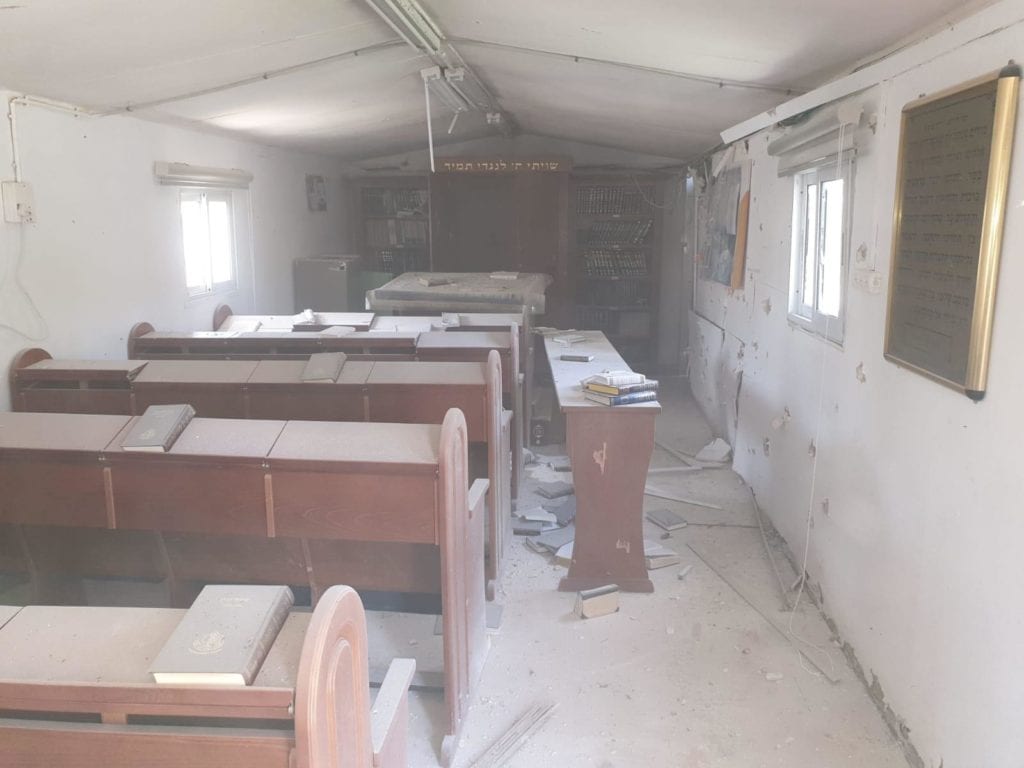 The synagogue, along with a Torah scroll used by Israeli soldiers, was destroyed on the Kissufim Base by a Hamas rocket in early May.

Memory, Loss and Rebuilding After Rockets Destroy an IDF Synagogue

Two of the casualties of the recent Palestinian rocket attack on Israel were a synagogue in an IDF base and a very special Torah scroll. 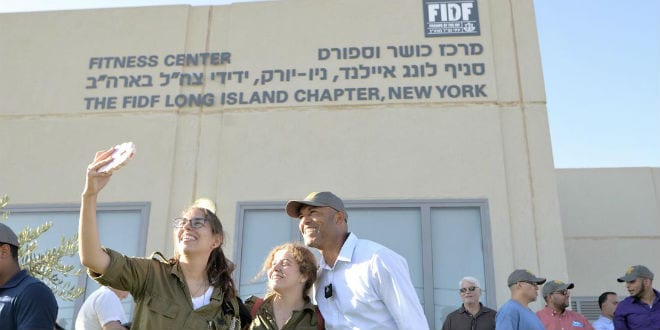 Mariano Rivera, who played 19 seasons with the Yankees and regarded as one of the best closers in baseball history, was in Israel as part of a spiritual interfaith mission led by the New York Board of Rabbis

US FIDF Leaders to Visit IDF Soldiers and Commanders 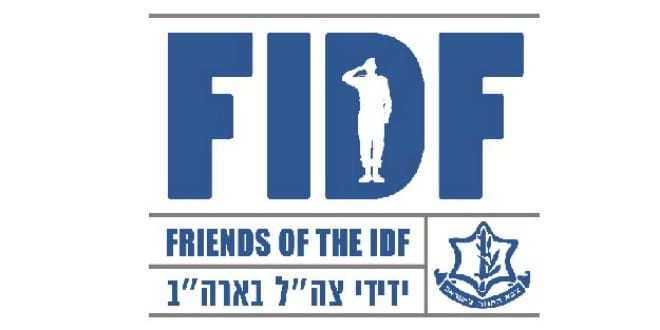 More than 30 young leaders and supporters of Friends of the Israel Defense Forces (FIDF), who represent communities from across the United States, are set to join the FIDF National Rising Leaders Mission to Israel from June 29-July 5. 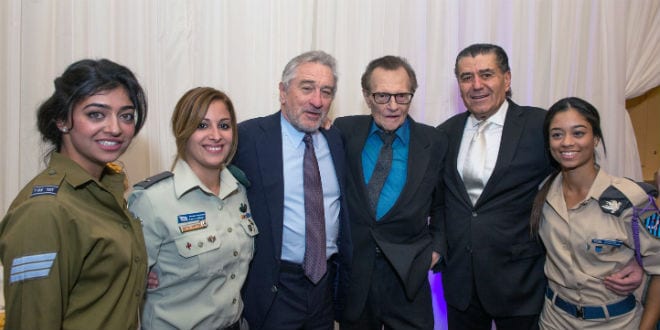 The Friends of the Israel Defense Forces (FIDF) raised a record $38 million at a celebrity gala Thursday at The Beverly Hilton in Los Angeles.

Father Gabriel Naddaf: Without Israel, Christianity Around the World Would Be “Nothing” 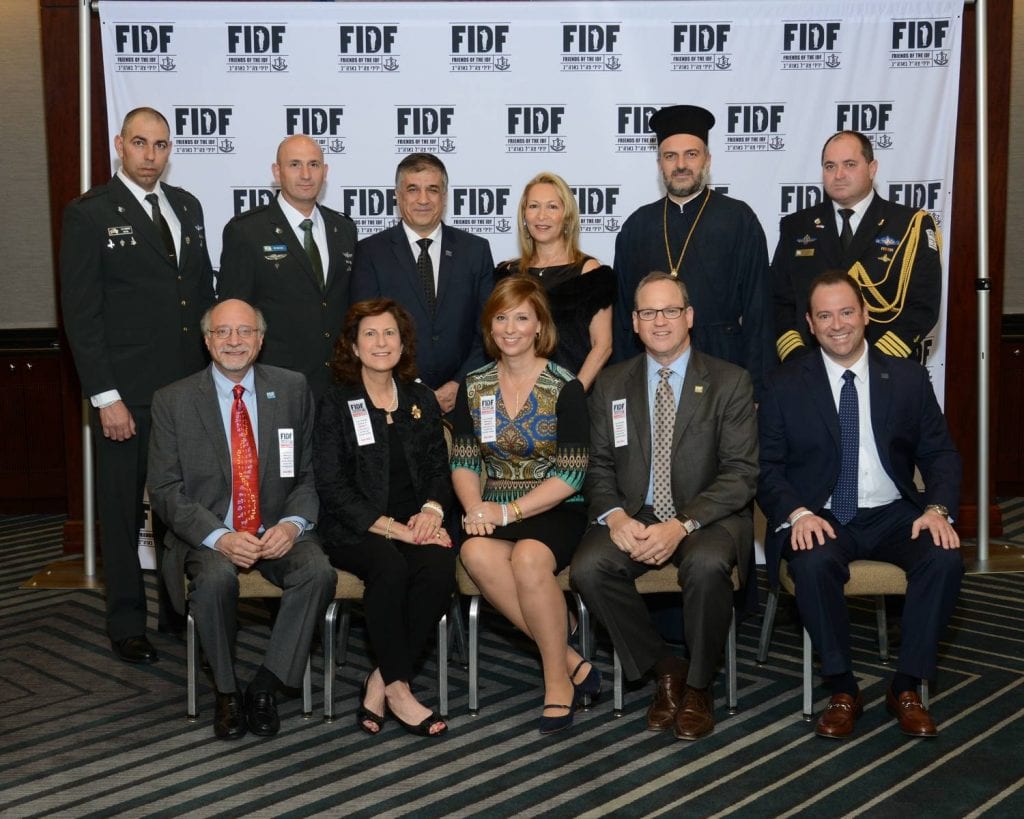 “Both of them, the Jews and the Christians, they are my brothers and I hope that I will keep meeting my brothers.” 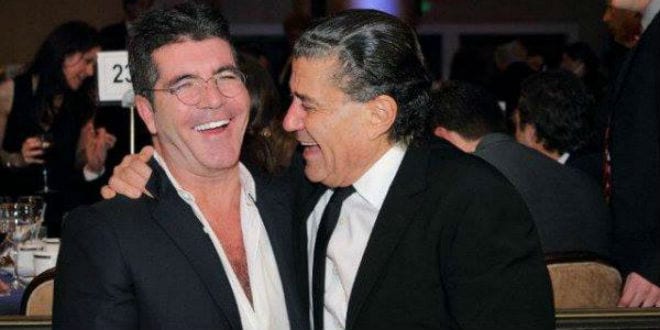 A lavish annual Hollywood event chaired by billionaire Haim Saban raised $31 million for the IDF from dozens of celebrity guests on Thursday night.

The Night to Honor Israel event honored donors and recipients of a variety of organizations that work to better the lives of people in Israel and worldwide.

FIDF – Always With the Soldiers

FIDF initiates and helps support social, educational, cultural and recreational programs and facilities for the young men and women soldiers of Israel who defend the Jewish homeland. FIDF also provides support for the families of fallen soldiers.