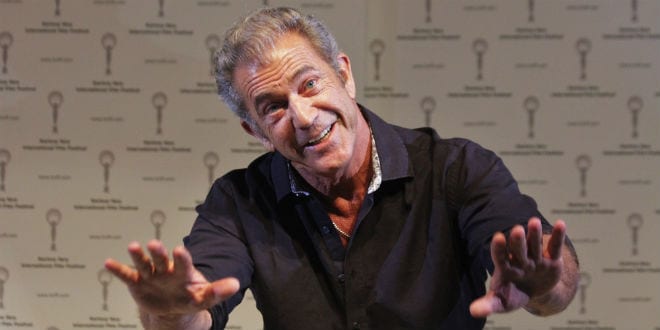 Controversial actor and director Mel Gibson allegedly said that “Jewish people” stole an early copy of his 2004 movie, “The Passion of the Christ,” and used it against him before its release.

Fighting the Cultural Boycott – And Winning 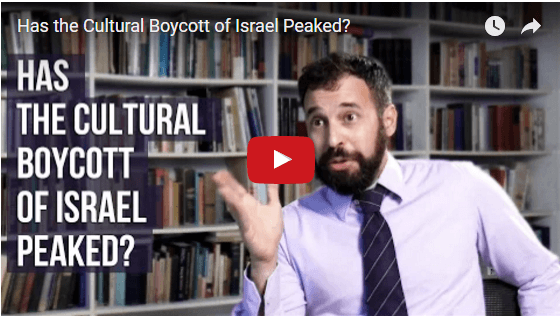 In recent years, international performers have been pressured to stay away from Israel by BDS supporters. But this year, more and more musical artists are coming to the Holy Land to greet thousands of cheering Israeli fans. What’s changed? 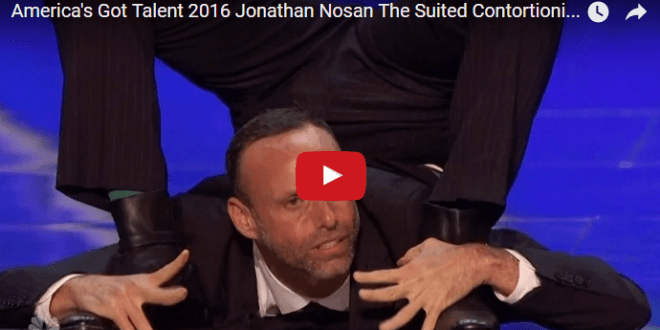 Meet Jonathan Nosan, the successful Jewish businessman who is giving a new definition to the twists and turns of life.

Did You Know? Israeli Innovation is in Your Favorite TV Shows! 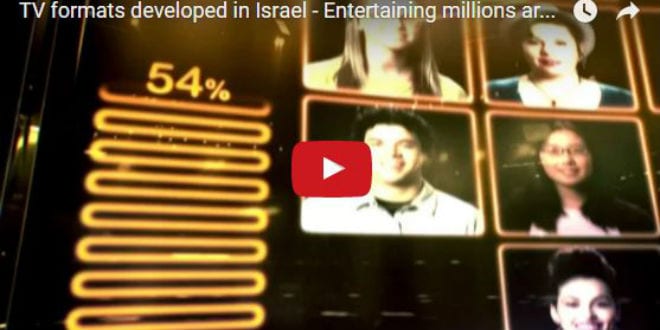 Your favorite television show may have been created based off ideas that were originated in Israel. 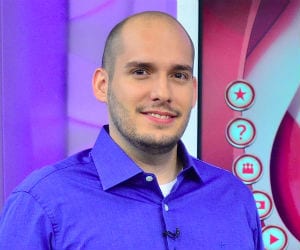 Last year, over 144 million Brazilians eagerly awaited the airing of the Bible-based mini-series, “The Ten Commandments”.

Israeli Actors to Join Cast of HBO’s Game of Thrones 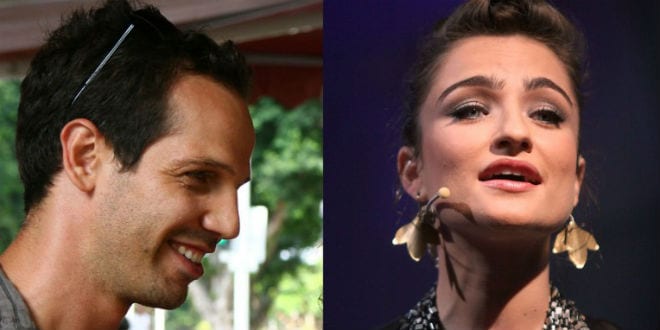 Two new Israeli actors will be joining the cast of the highly popular TV show, Game of Thrones.