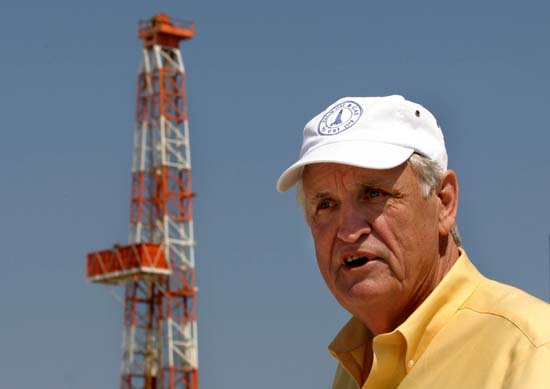 In 1983, John Brown visited Israel in what became a life-changing religious experience. 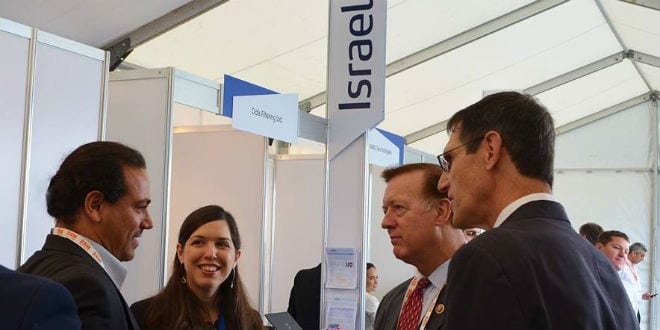 Given Israel’s well-documented penchant for innovation, it was only a matter of time before the “start-up nation” established a robust presence at the world’s largest trade shows for the oil and gas industry.

Turkey Nixes Billions Worth of Energy Deals with Israel 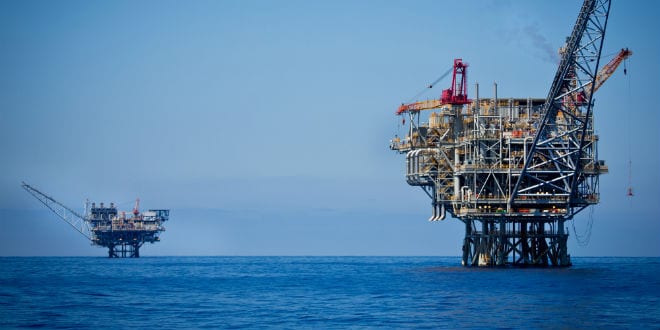 Turkey announced this week that it would no longer work with Israel on energy projects until the situation in the Gaza Strip has been resolved. 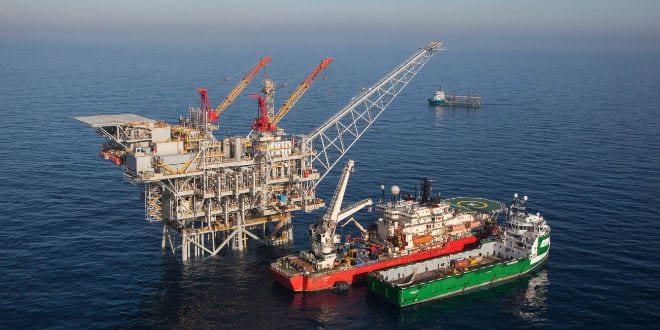 On Wednesday, Israel signed a memorandum of understanding with Jordan that will make the Jewish state Jordan’s chief natural gas supplier. 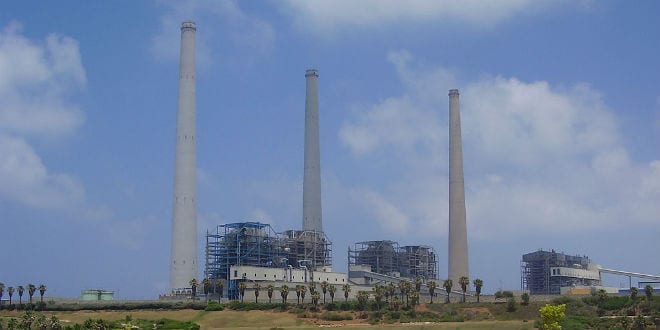 Partners in Israel’s Leviathan offshore gas field have signed their first export contract, to the tune of $1.2 billion, with an unlikely client: the Palestine Power Generation Company.  According to the deal, the power company will be supplied with 4.75 billion cubic meters of gas to run a power plant that will be built near […]