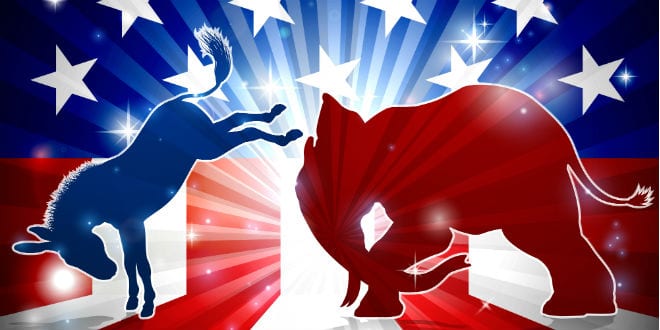 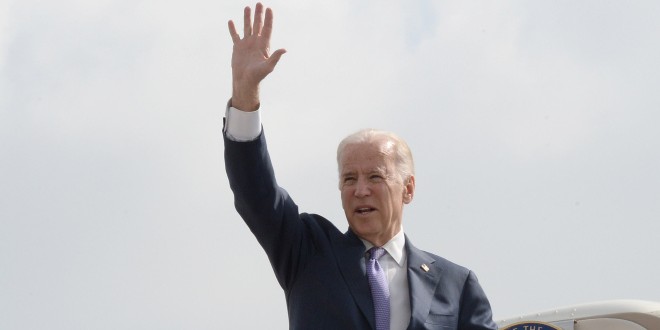 Republicans 27% more likely to be pro-Israel than Democrats 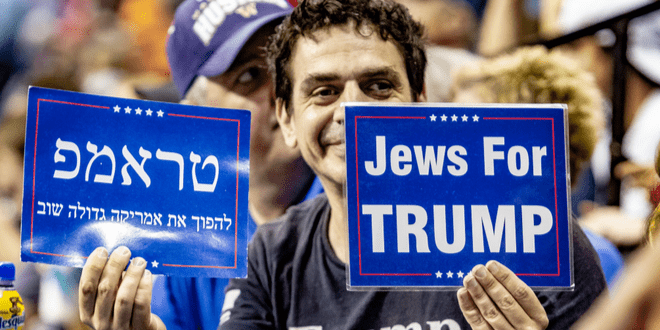 Who’s to Blame for Young American and Democrat Coolness Towards Israel? 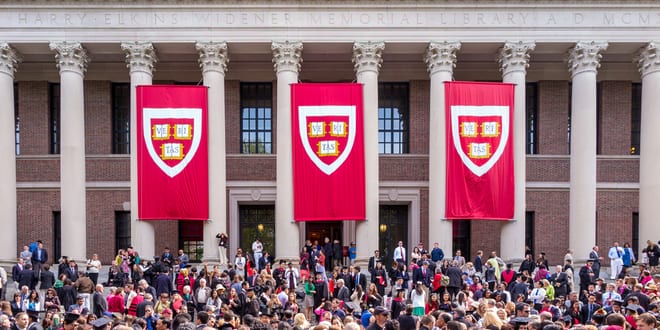 Despite the impulse to blame Netanyahu and the usual targets of left-wing scorn, the real answer is the growing popularity of theories like intersectionality that sanction anti-Semitism.

Democrats Don’t Want to Save Bipartisan Support for Israel 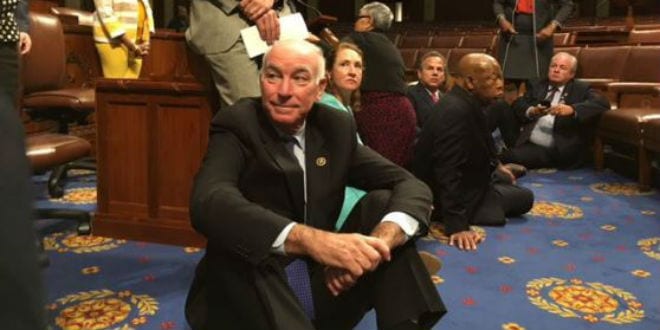 By damning AIPAC endorsements of Republicans who opposed Biden’s election confirmation, Jewish groups demonstrate hypocrisy and how low a priority the Jewish state is for them.

Bennett meets members of Congress, including those on trip sponsored by Soros lobbyists 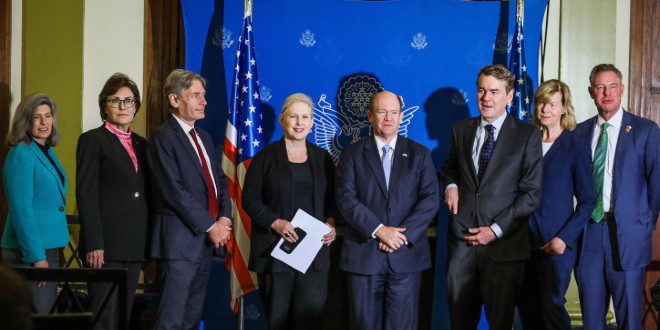 According to a news release from Bennett’s office, Bennett thanked the members for supporting funding for the Iron Dome missile defense system.

Is there a Future in Bipartisan Advocacy for Israel? 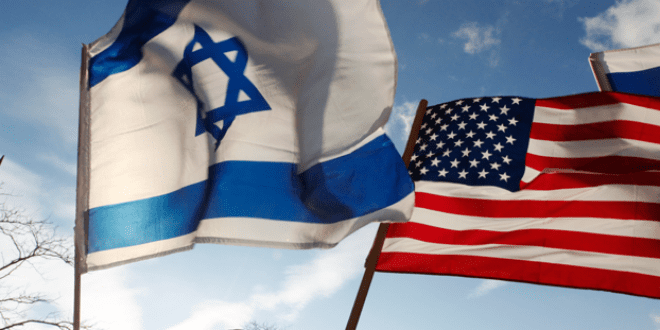 The Crucial But Underrated Gift of Being ‘A People Apart’

Many liberal Jews don’t want to know about Jewish exceptionalism because it runs smack into the cardinal precepts of liberal dogma—universalism, the rejection of cultural singularity and the eradication of difference as “discrimination.” 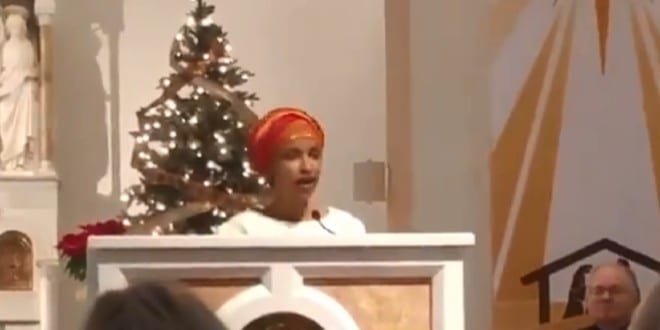 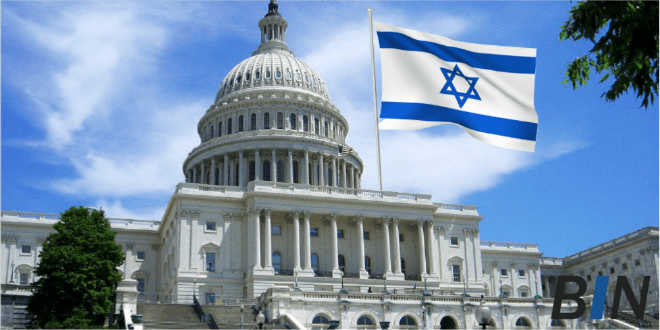 The unprecedented fusion between the Democratic Party and corporate America bodes ill for the Jewish state.