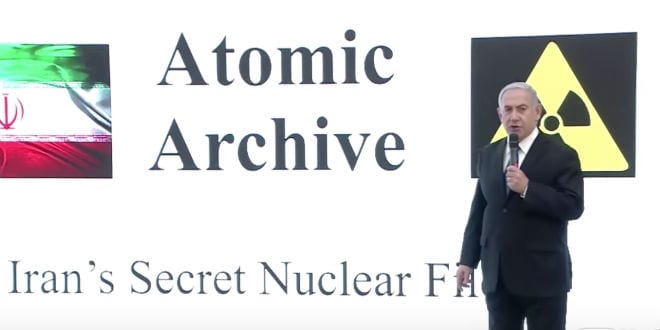 Netanyahu said 55,000 pages of documents and 55,000 files on CD show that ‘Iran is brazenly lying when it says it never had a nuclear-weapons program.’ 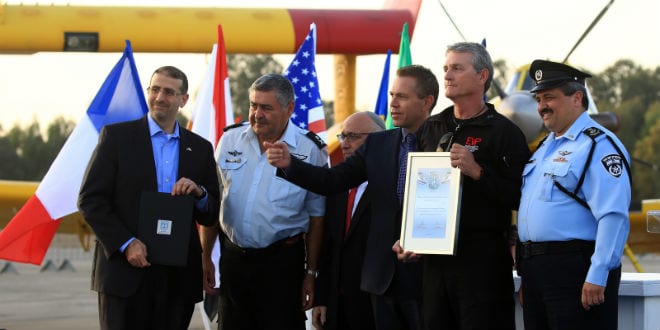 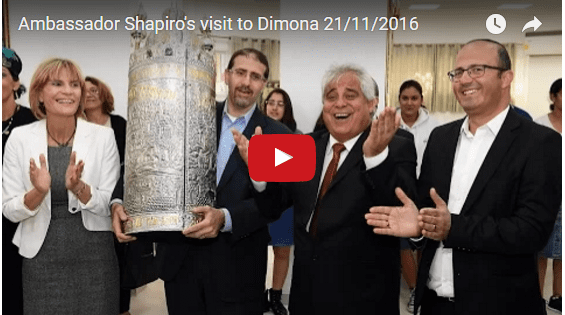 US Ambassador Dan Shapiro toured Dimona, meeting with Hebrew Israelites, a community of African-Americans who moved to Israel and built an “urban kibbutz” in the south! 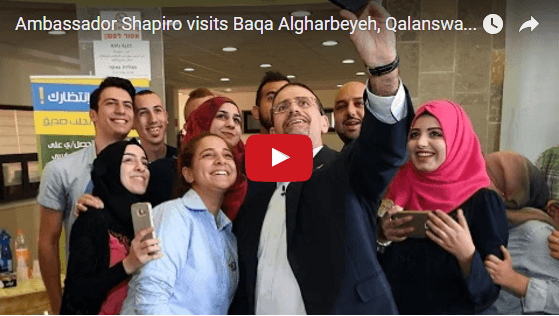